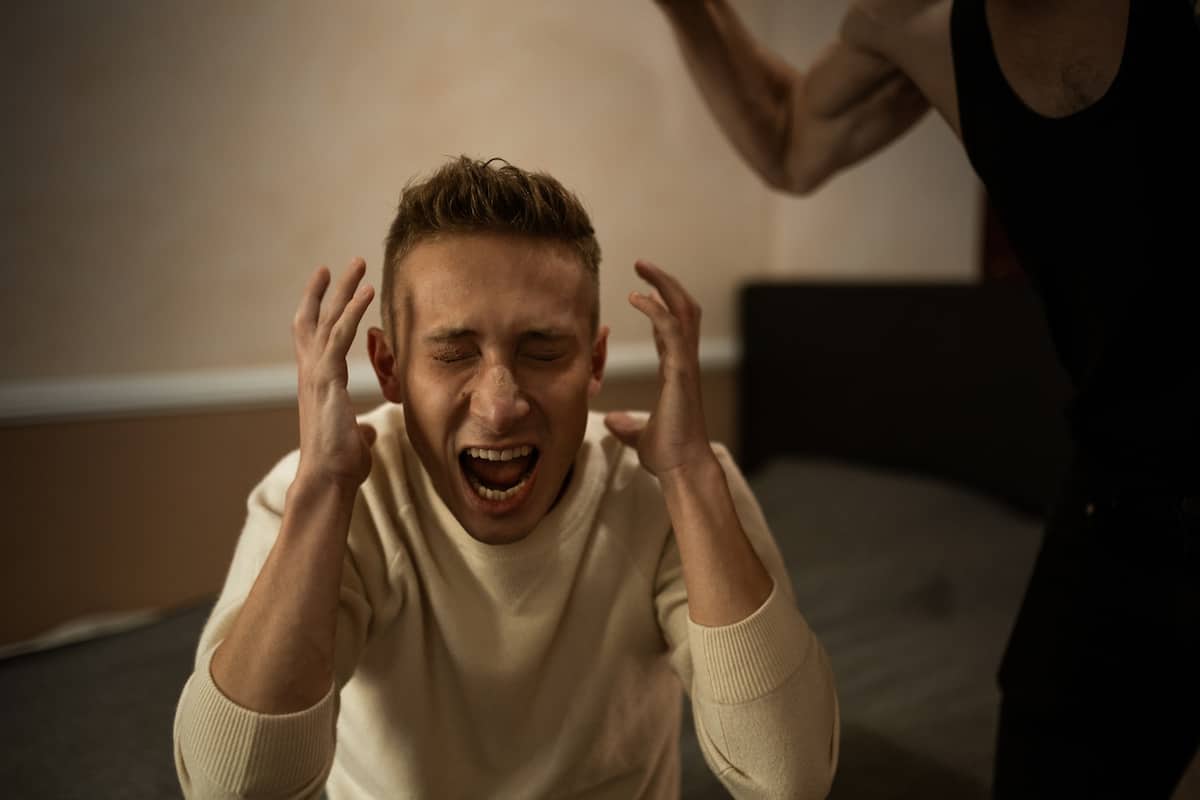 What Is The Difference Between Assault VS Battery? 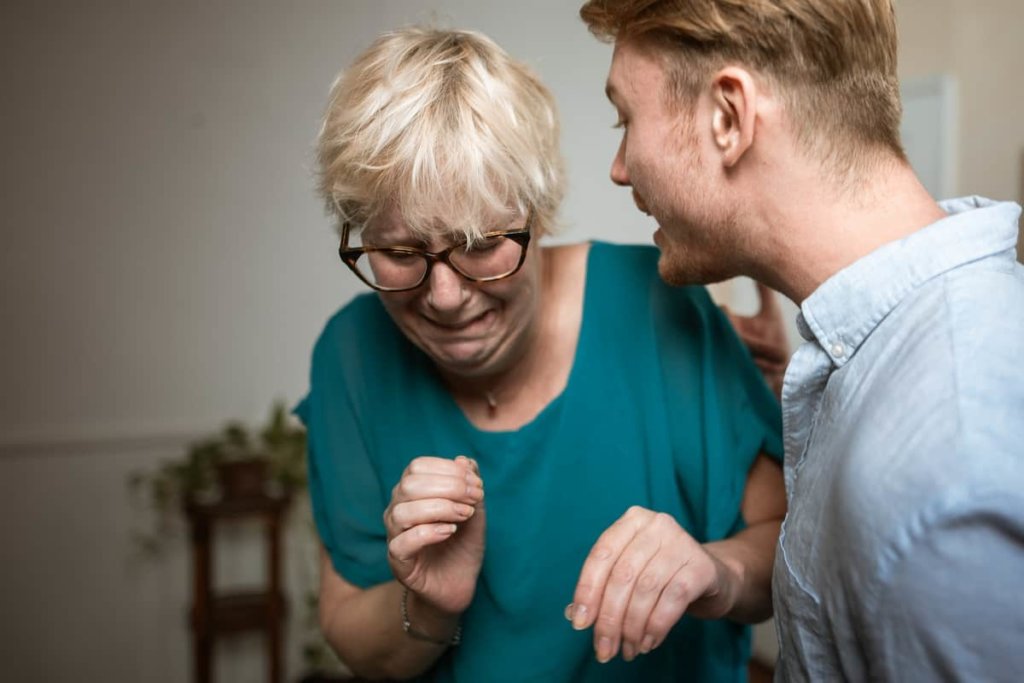 Assault means there has been a threat of harm that caused the victim to have a fear of being physically hurt. An assault charge is only applicable when the victim was threatened, but not physically touched. Basically, the person that is being charged with assault didn’t physically harm the victim. There are different types of assault, such as pointing a gun at someone, raising a fist, waving a knife or other type of weapon, or verbally threatening the other person of doing physical harm in the future. Although there are different types of punishment for an assault, the punishment is generally less than a battery charge. One of the most important aspects with regard to an assault charge is that because there is no evidence of physical harm this type of case is often difficult to prove. In order to prove an assault, the following must have happened: 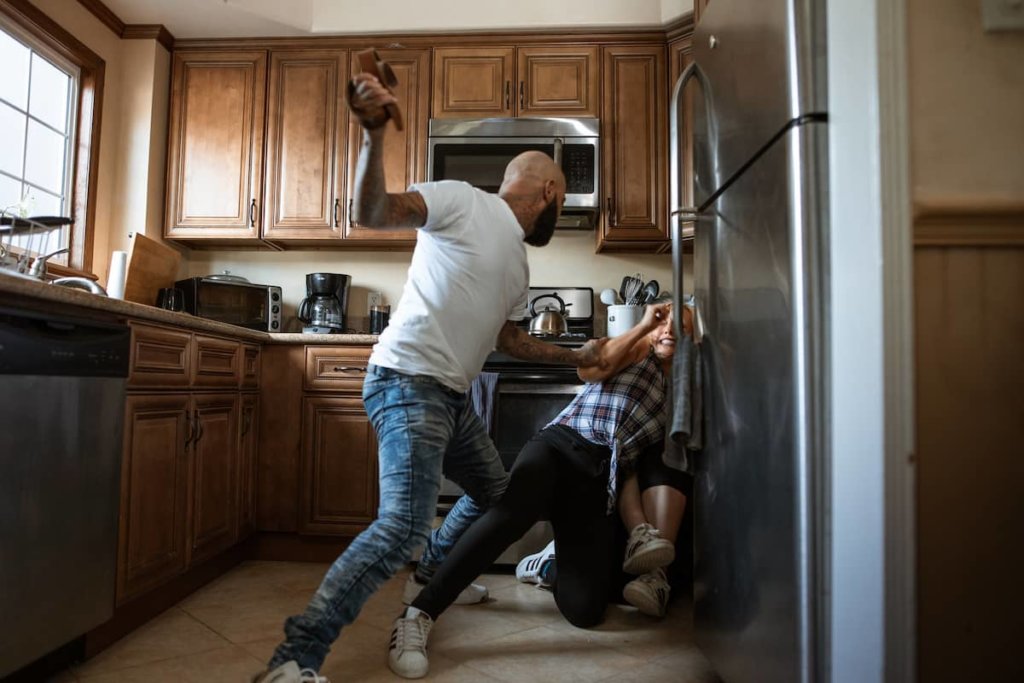 Battery means the defendant actually followed through with a physical act of touch or force, whether harm is caused or not, it is an extreme type of assault. Although battery generally consists of violent physical contact occurring between two people, in some situations, simply touching someone without their consent may be enough for a charge of battery as long as the victim was offended by the actions of the defendant. Battery means that the defendant not only threatened the victim but actually caused any type of physical injury.  When compare assault vs battery, there are different degrees of battery. For instance, extreme battery generally means that serious injury did or may have occurred, such as the use of a weapon; however, a simple battery may also apply to a defendant that touched anything relating to the victim, such as touching the victim’s purse. The punishment for battery depends on the severity of the injury sustained by the victim. Even with physical evidence, in order for the defendant to be charged with battery, the following must be proven: