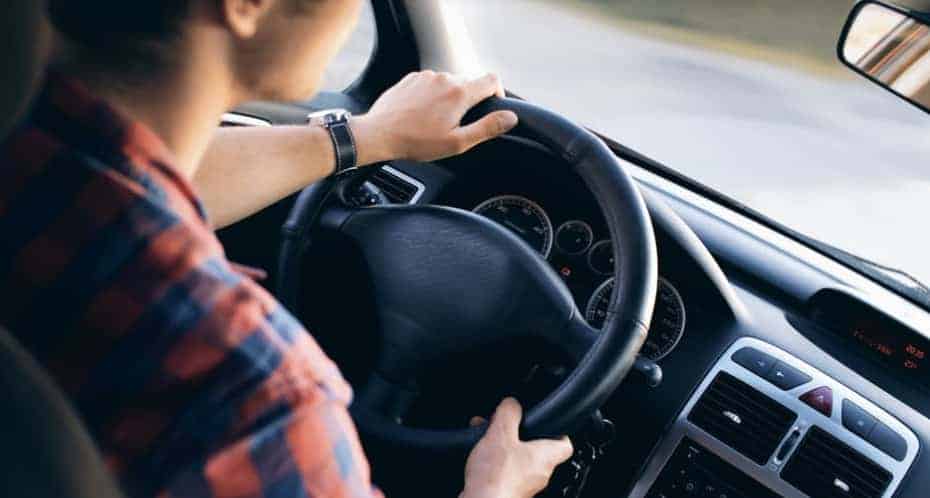 Everyday, people throughout the world get into their cars and drive after drinking alcohol or doing drugs. As long as they make it home safely, most people shrug it off, thinking that it isn’t a big deal. In fact, however, getting behind the wheel when you are under the influence of drugs or alcohol not only puts your own life at risk – but also the lives of everyone you encounter on your way home.

It simply isn’t worth the risk – both from a safety standpoint and a legal standpoint. All you have to do is make the decision to call a cab for a ride home rather than trying to drive yourself. Doing so could save your life or the life of someone around you. Even if you are an experienced driver, alcohol and drugs can interfere with your judgment and motor skills, significantly impairing your ability to operate your vehicle safely. The best decision that you can make is to avoid getting behind the wheel, opting instead to get a ride from someone else.

Driving under the influence (DUI) and driving while intoxicated (DWI) are illegal in every state. Law enforcement officials won’t cut you a break if they pull you over and find that you have been drinking. Instead, you will be immediately arrested and charged, leading to a legal nightmare that can take months or years to sort out.

Driving Under The Influence (DUI)

If you are pulled over while driving a vehicle and your blood-alcohol level (BAC) is above your state’s legal limit, you could be charged with driving under the influence (DUI). Prosecutors take these charges seriously, meaning that you will be prosecuted to the full extent that the law allows in your area. Although the penalties are stiffer for repeat offenders, first-time offenders also face severe consequences. For instance, along with losing their driver’s license for up to a year, they could also be forced to participate in an alcohol abuse program on an outpatient basis. In addition, they are put on probation for a period of time after the event. Repeat offenders who get more than one DUI face even stiffer penalties, often resulting in jail time or the permanent loss of their driver’s license.

Although there are state-by-state variations in the types of punishments that are used, they all are extremely serious and can have a major impact on your life. If you happen to kill someone while you are driving under the influence of alcohol, you will find yourself facing vehicular manslaughter charges. In that case, you better start looking for the best DWI attorney Houston Texas has to offer.

Driving while intoxicated also refers to the act of driving a vehicle with a blood-alcohol content level that is above the legal limit for the state where the vehicle is being driven. If you are suspected of driving while intoxicated and are pulled over, you will be put through a series of tests to determine whether or not you are legally intoxicated. These tests can include a roadside breathalyzer test, a blood test, and a field sobriety test. DWIs carry extremely stiff penalties and can negatively impact your life. Typically, these penalties include losing your driver’s license for a specific period of time, being forced to attend a program that focuses on alcohol treatment and possibly even facing jail time.

Accidents involving DUIs are responsible for killing approximately 12,000 people each year. Even more staggering is the fact that more than 900,000 arrests involving DUI or DWI are made on an annual basis. Repeat offenders account for nearly 1/3 of these arrests. Although these figures have dropped significantly in the past two decades, there is still work to be done. While law enforcement officials play an important role, every individual also has a responsibility to do their part to make a difference. Making the simple choice to never drink and drive is the best way to avoid getting in trouble and to keep from causing harm to yourself or anyone else.