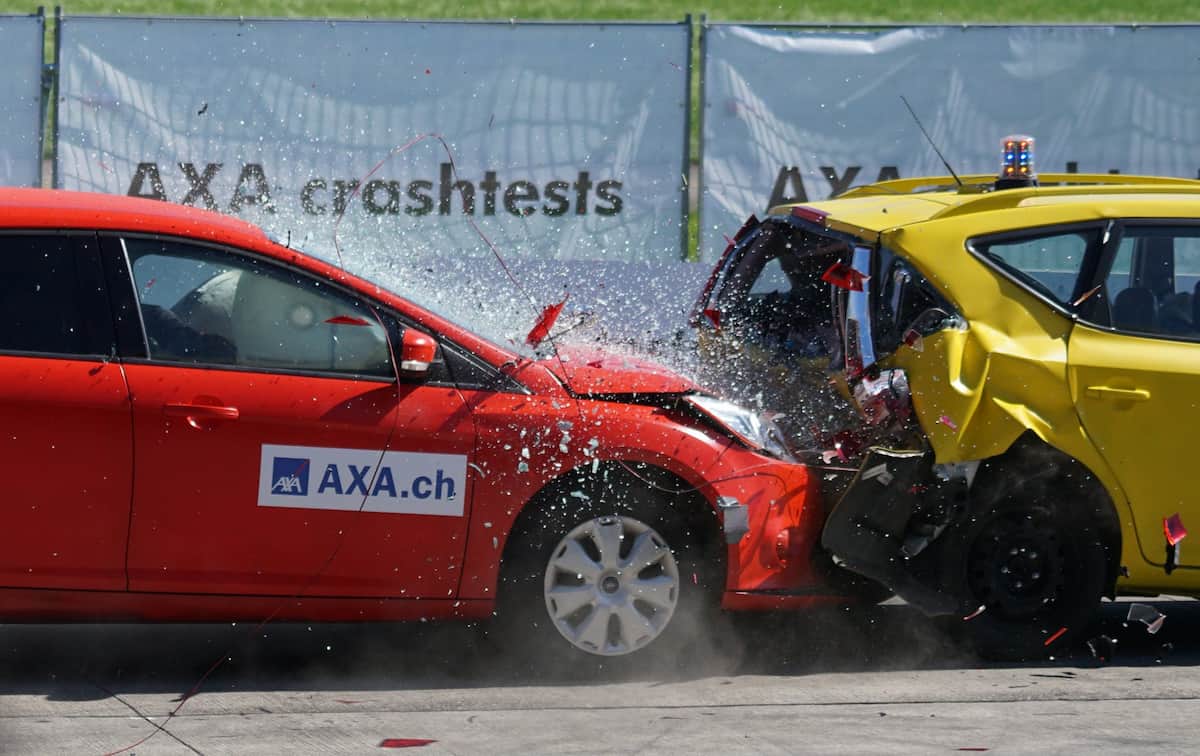 As car manufacturers continue to advance towards fully autonomous vehicles, there are some concerns about how fault may be assigned following a car crash. Depending on the situation, several parties may be at fault due to their role in the crash.

When in a driverless car crash, there can be many parties at fault. The car owner may be to blame if they command the car, but if a separate party is trusted with the car, both the “driver” and the car owner can be at fault. Depending on the situation, a pedestrian involved in the accident may also be assigned responsibility. Beyond those involved in the crash, the car manufacturers themselves can also be considered at fault.

Determining who is at fault for an accident depends on the situation, the people at play, and to what extent the people involved contributed to the car accident. The driver, car owner, pedestrian, and car manufacturer may all have a percentage of fault assigned to them depending on their role in causing the car accident.

Who is to Blame? 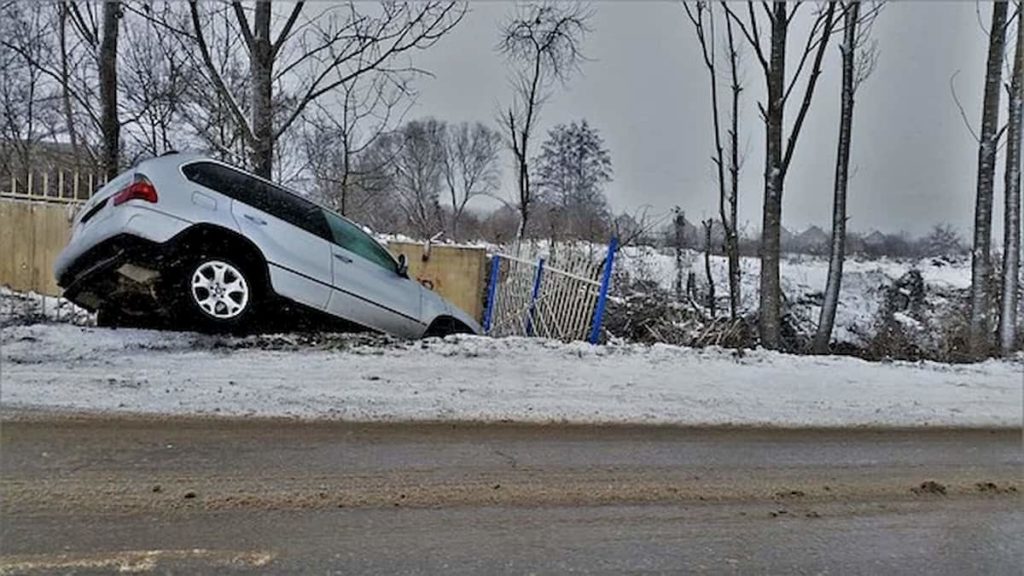 There are several ways to look at how a fault in car accident cases is assigned. Depending on the case, the car owner, the driver, or the pedestrian involved can have varying degrees of responsibility. However, driverless cars present the idea of the car manufacturer also being considered at fault to some degree.

Different arguments can be made depending on the facts of the case. To get a better idea of what laws may apply to your situation, consult an accident attorney. This article will analyze how fault is assigned in a typical car crash and how those laws may be applied to a driverless car crash case.

Here is a breakdown of examples to further explain current laws regarding how fault is assigned in car accidents and how they could be applied to driverless car cases. First, let us take a look at the car owner.

Some may claim that the car owner is the one at fault for the accident. Because they were the one commanding the vehicle to drive someplace means the fault falls on their shoulders.

However, some debate about the ethics of this choice. If the car owner is not in control of the vehicle, are they truly at fault? Propose a situation where a family member of the car owner commands the car to go to the grocery store, and on the way, the car gets into an accident. Does that mean the person who requested the vehicle is at fault, or is the car owner?

Depending on the situation, the car’s owner may also be considered at fault for negligent entrustment. If the owner gave the family member access to the vehicle, then the fault can fall both on the person commanding the car and the vehicle owner for entrusting it to their loved one.

Because neither party is physically in the car to react to a possible crash, driverless cars do provide some wiggle room for whether or not the driver or car owner could be considered at fault. Based on current laws and depending on the specific situation, a pedestrian involved may be regarded as partially or fully at fault. 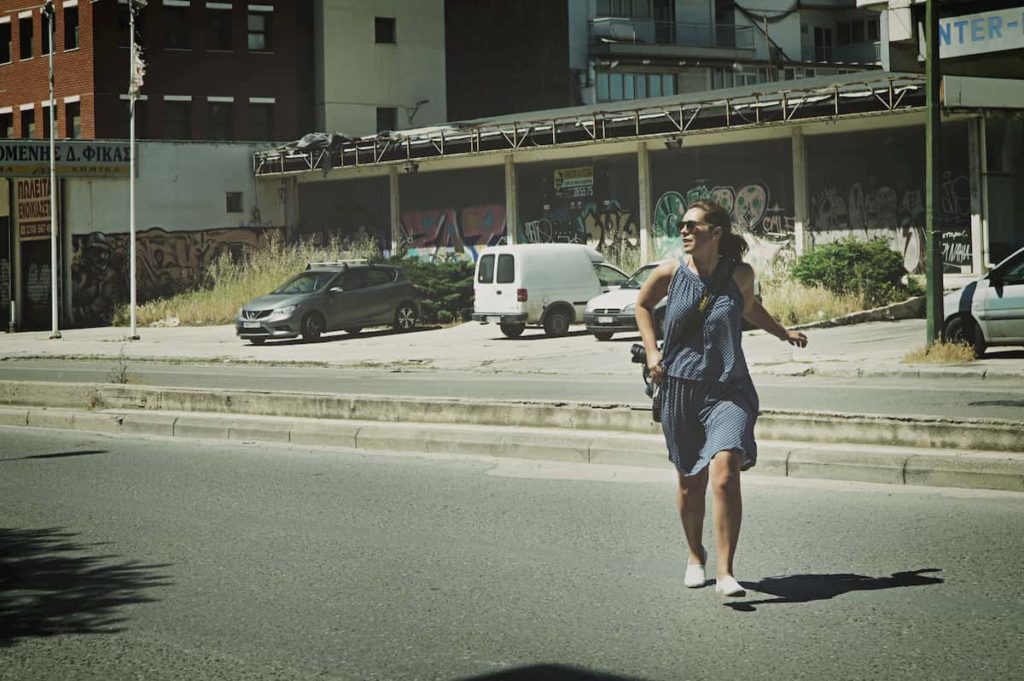 There are some situations where both the pedestrian and the driver can be marked liable in an accident. For example, suppose an intoxicated driver hits a jaywalking pedestrian. In that case, the fault may be split with 75 percent of responsibility falling on the driver and 25 percent of responsibility falling on the pedestrian. This is called comparative negligence, where the fault of both parties is compared to each other.

Car manufacturers can be considered at fault in a car accident if they have produced and sold a defective product to a customer. There are three main types of defects: design, manufacturing, and marketing.

Design defects are issues that inevitably cause injury or death because the design itself is flawed. For example, a car with top-heavy construction would make a car more likely to roll over. Because this is an issue with the design itself, the car manufacturer can be sued over poor design.

Marketing defects are when the car manufacturer states a product is safe when it is dangerous. These defects are becoming more common as the flashy advertising for driverless cars continues to make more and more outrageous claims.

Misleading advertising arguments are already being made against Tesla, an infamous self-driving car brand. The controversy was sparked previously due to a driverless car crash. A man had purchased a Tesla and, believing the car was fully autonomous, sat in the passenger seat while the car drove itself. During a turn in the road, the vehicle drove off the road into a tree. The man died on impact, and firefighters spent hours trying to put out the fire.

Elon Musk, owner and CEO of Tesla, responded to the controversy via Twitter after the company’s public relations team was disbanded. He claimed in his tweets that the driver did not purchase Full Self-Driving (FSD). However, this does not explain how the driver was in the passenger seat at the time of the crash.

Because Tesla is notorious for using the words “autopilot” and “full self-driving” in their advertising, there could be reason to believe that marketing defects could be an issue for the company. As other car brands continue experimenting with their versions of self-driving cars, it is yet to be seen if such a case could hold up in court.

What to do in an Accident with a Driverless Car 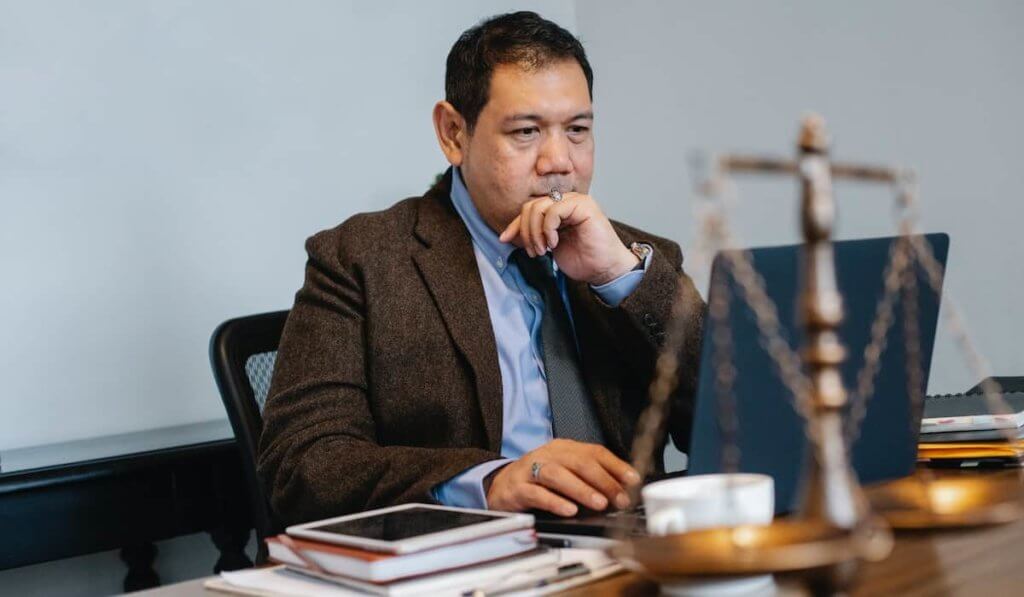 If you are in an accident with a driverless car, stop where you are and call the police. If you are injured, call 911 to get medical attention. Wait for the police to arrive, as leaving the scene can be considered a hit-and-run depending on the situation. Do not leave the site of the accident.

While waiting for the police, take any photos you can of the accident. Make sure to get several angles that detail the damage to your vehicle around the total radius of the car. Please write down the events that led to the car crash while your memory is fresh, and ask any witnesses for their statements as well.

Once the police have arrived and any further actions are completed, report the accident to your car insurance company. If you have any minor injuries, get medical help. Something small can be a sign for a much larger problem in the future, and it is best to record those injuries as close to the accident as possible.

Finally, keep any paperwork related to the accident. This can include medical bills, car repair payments, and insurance payouts. Keeping all of your paperwork in a specified location can help with future lawsuits involving the car crash.