Defending Yourself Against Your First DUI Charge

Drivers know that a DUI charge is a serious charge, one of the most serious ones they can face. There has been quite a bit of noise regarding driving under the influence and the damage it causes to society because of so many innocent people losing their lives to drunk driving. That is why there are so many penalties imposed on those who engage in this type of behavior. Their aim is to punish the guilty drivers and discourage other drivers from this reckless behavior. 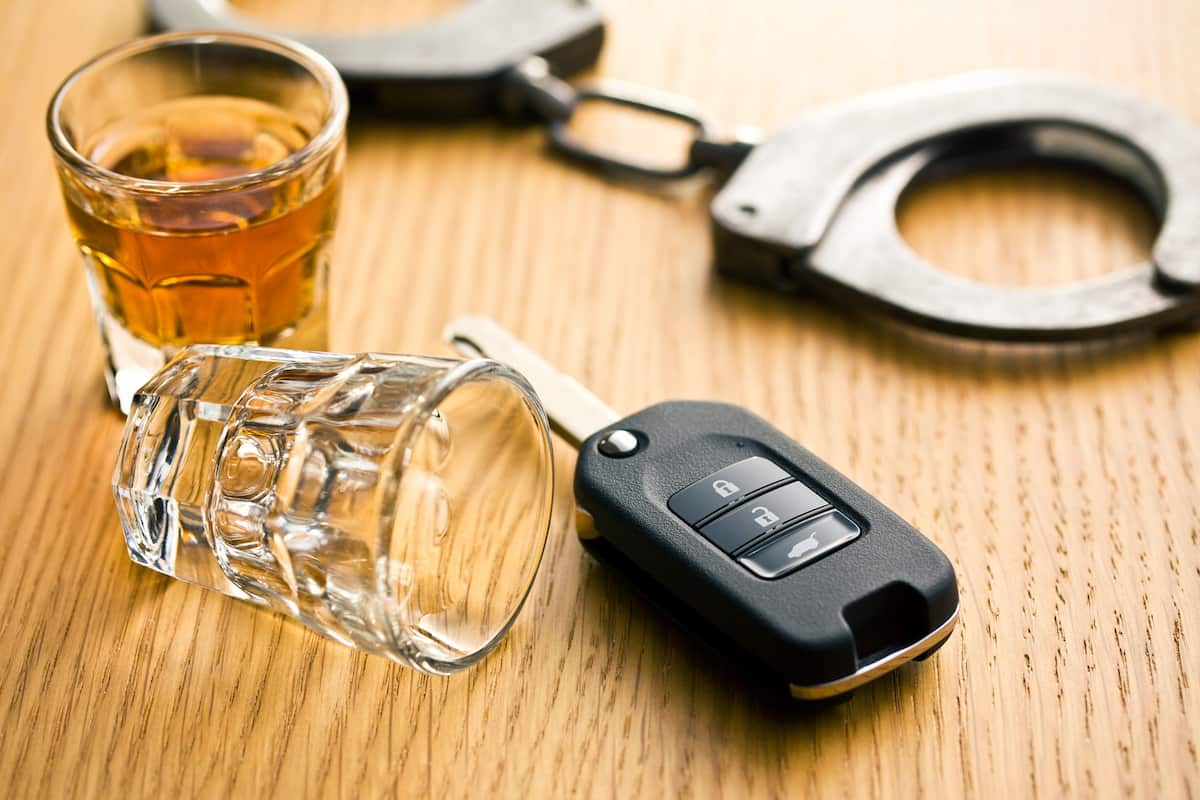 If you have received your first DUI charge, you have a right to defend yourself. Yet, you may think that since this is only your first time, you can get away with doing this yourself instead of hiring a DUI lawyer. Read on to find out if this is a good way to proceed.

Representing Yourself in a DUI Charge

If you choose to represent yourself, you will have to be prepared to post bail and either plead guilty or make a plea deal. If you have the bail money, posting bail should be no problem. Knowing what to do about the other choices is not so easy. If you decide to go for a guilty plea, you should be aware that even if you have relatively low Blood Alcohol Content, a conviction is not guaranteed. This means that pleading guilty may not work out as you expected. Become familiar with the possible penalties before making your decision. 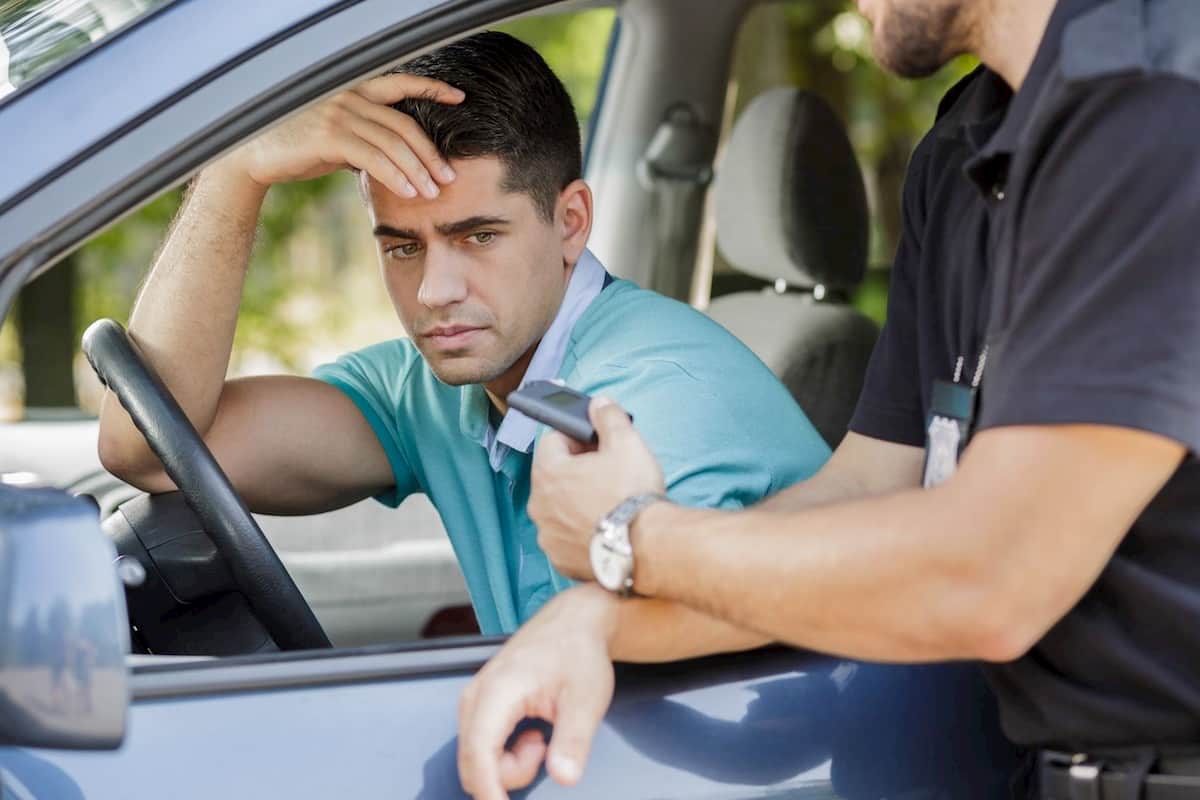 You can also go for a plea or sentence bargaining, and you may have your DUI charge reduced to a lesser one if you are successful. If you go for a sentence bargain, you may succeed in reducing the potential penalties you have to face.

Remember that representing yourself does not mean that the law will look kindly upon your efforts. The law works the same whether there is a lawyer involved or not. And your odds of reaching a positive result are significantly reduced when you do this on your own.

When you face a first DUI charge or any subsequent DUI charge, you should know that obtaining a successful outcome increases considerably when you have an experienced DUI attorney representing you. A lawyer knows what to do to get your penalties reduced or dismissed altogether.

A DUI lawyer is familiar with the legal system and knows the legal process, the judges, and the courts since they have defended various clients before. Also, they know how to negotiate a plea bargain or sentence bargain. 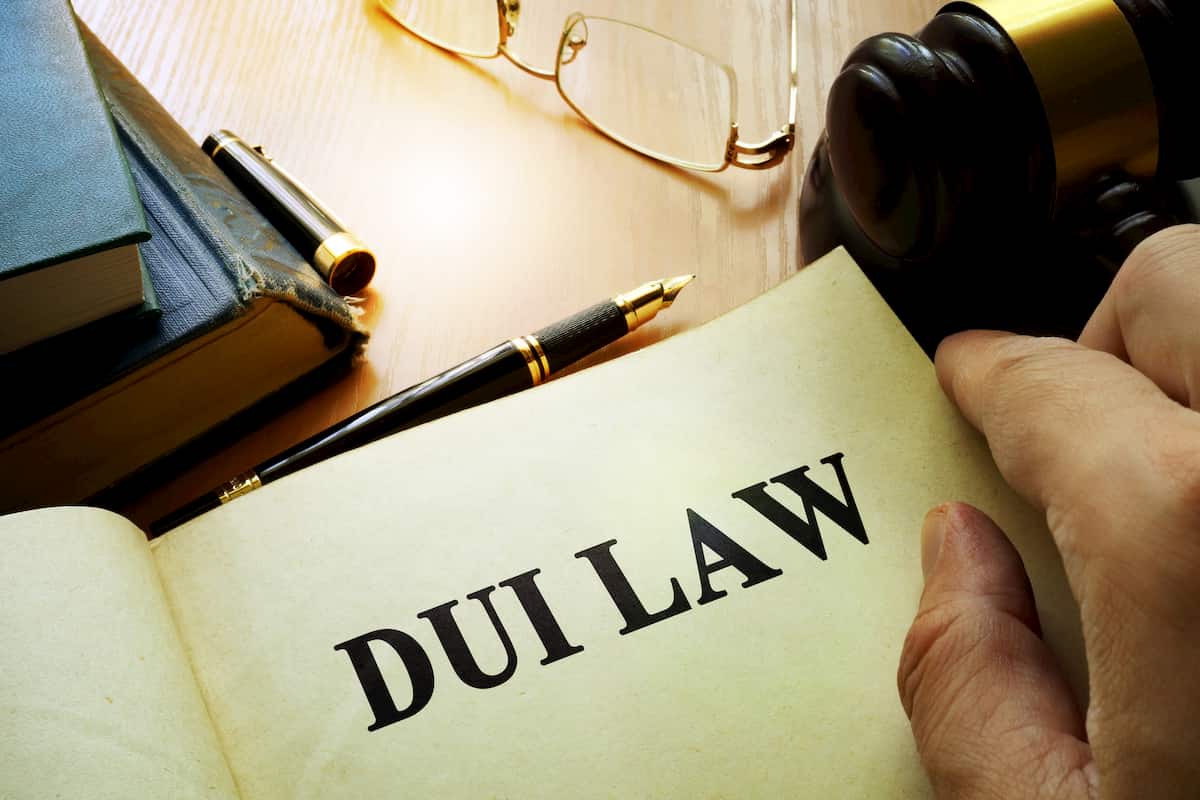 Being charged with a DUI, even if it is your first time, means you are facing stakes that are quite high. They grow even more with each subsequent offense, making the need to have legal representation even more crucial.

The consequences of a DUI charge can follow you for a long time to come, affecting all areas of your life. From your ability to get or keep a job to finding housing to losing visiting privileges with your children if you are divorced, the importance of securing a good outcome for your case cannot be overstated. Increase the odds in your favor by letting a DUI lawyer handle your case.