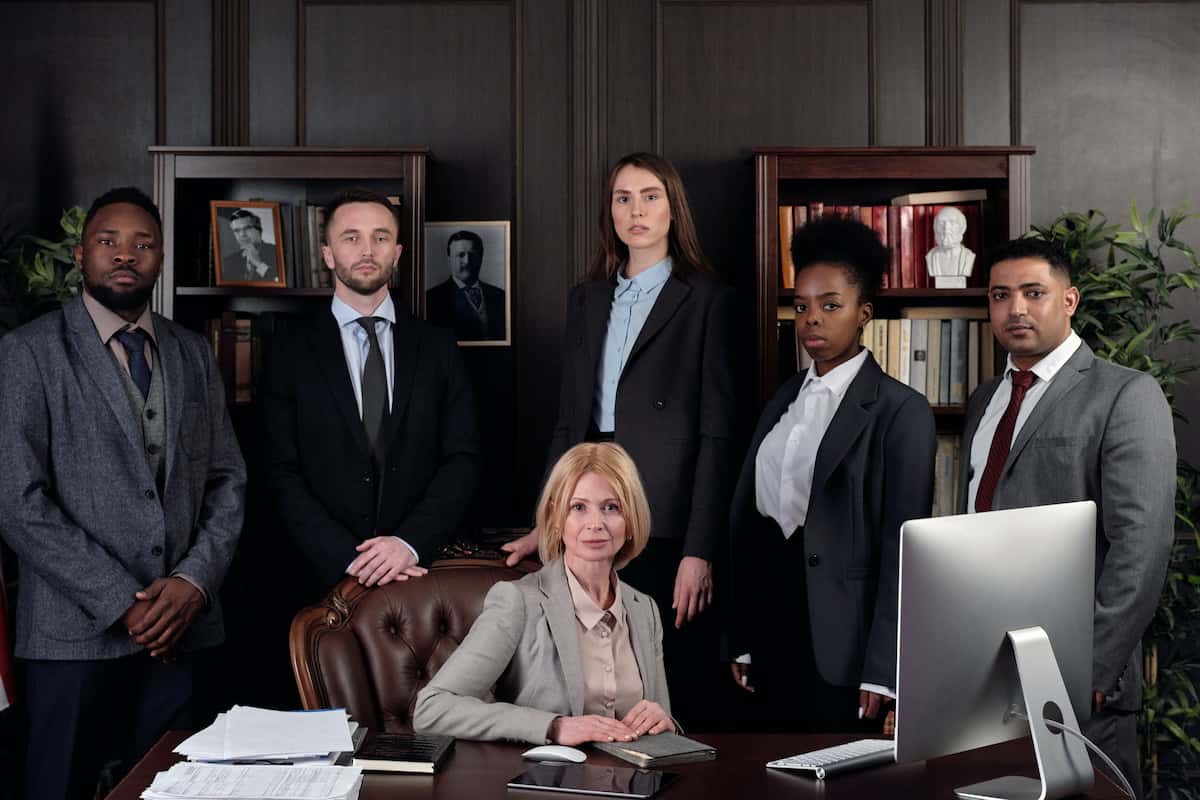 Criminal Defense Lawyers Are Experts In DUI And Marijuana Charges

There are many reasons why the average person may need to engage the services of a lawyer. However, a criminal defense lawyer is one you want to hope you are never in need of. If you do need their services, the chances are you are being charged with a criminal offense. Now many of these are minor. However, in this article, we are talking about what you need to do if you are charged with a DUI or illegal possession and use of marijuana.

Sometimes we make mistakes that we may regret, and those mistakes leave us in a predicament. Let’s talk about the instances in which you need to engage the services of a criminal defense lawyer.

When To Seek Legal Advice 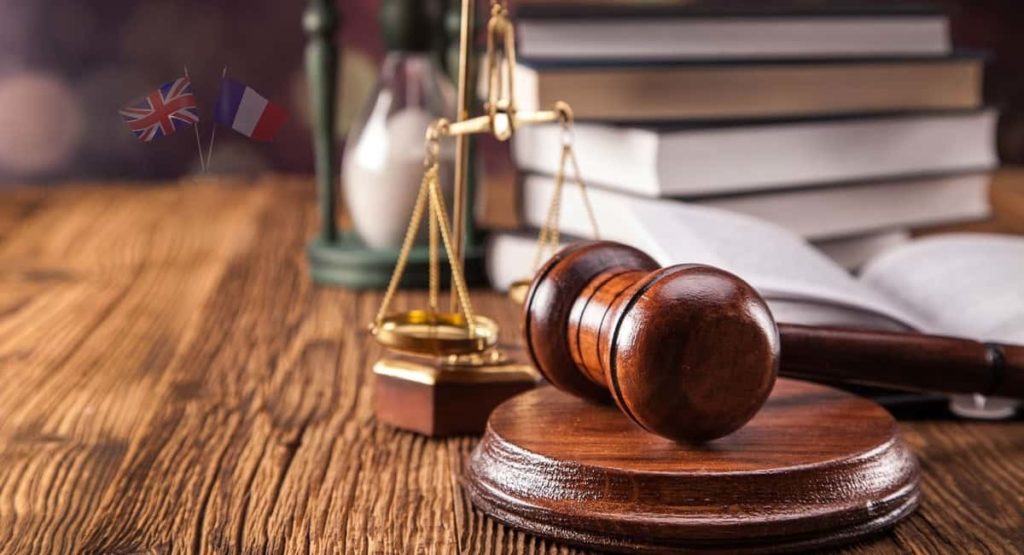 Let’s say you are caught and tested and assumed to be driving under the influence (DUI) of either alcohol or drugs. This is a serious offense that will require a criminal defense lawyer to take on your case and attempt to get the best outcome. What do we mean by the best outcome? Well, there are various elements to the law surrounding DUIs which are determined by – among other things – the amount of influence you were under at the time of the arrest. Be aware that in some places – New York being one – a DUI is often referred to as a DWI, ‘driving while intoxicated, which can complicate the situation.

There is, however, a second offense that needs to be considered here: this is DWAI or driving with ability impaired. Is this a more or less severe charge? In many ways this depends, so let’s talk about it in more detail. 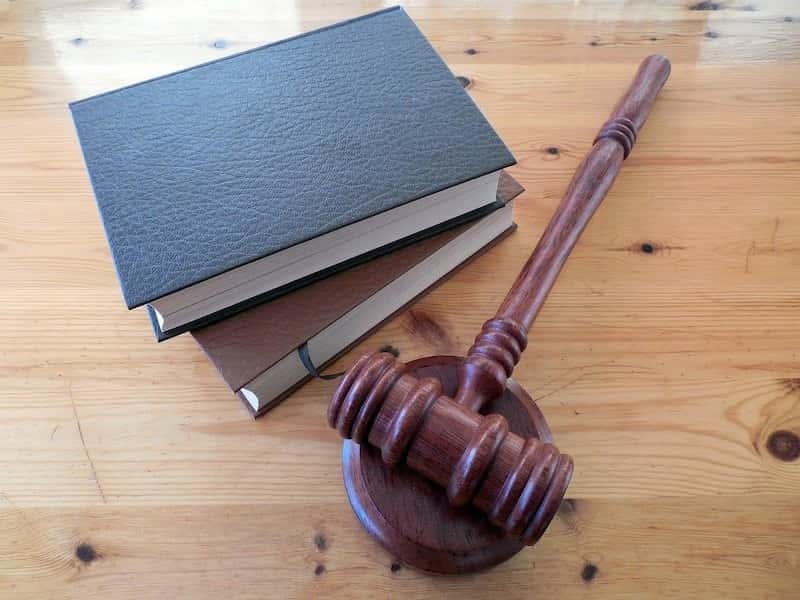 Let’s start with some numbers:

The various penalties for DUI and DWAI are complex. If follows that if alcohol alone is involved the lawyer will try to get the charge of DWAI which is a lesser offense. If, however, drugs are also involved, things get more serious no matter which charge is made against the driver. Let’s look now at marijuana offenses in Colorado.

Marijuana And The Law 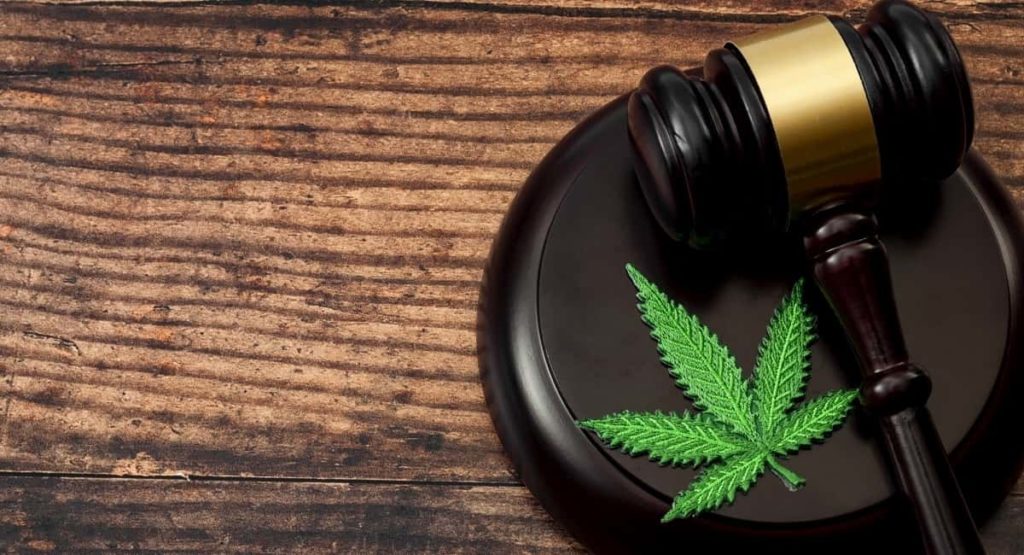 While Colorado is one of a growing number of US states in which marijuana is legal for recreational use it is an offense to drive a motor vehicle while under the influence. This is known as a ‘DUI of marijuana’. There is no actual legal limit for the amount of marijuana in the blood in Colorado, and the level of marijuana in the blood is harder to measure than that of alcohol. However, if a jury can be shown that the driver had 5 nanograms or more of THC per milliliter of blood, they can consider the suspect to be DUI with marijuana.

If you are tested and found to be DUI with either alcohol or marijuana or charged with a DWAI it is recommended you seek legal advice immediately. We suggest that you bear in mind the factors that can influence the effects of marijuana on the body – the strength, whether you have eaten or not, your experience with the drug – before taking the wheel after enjoying your marijuana, and for the best interests of yourself and others, to let someone else drive if you have been drinking or taking recreational drugs.