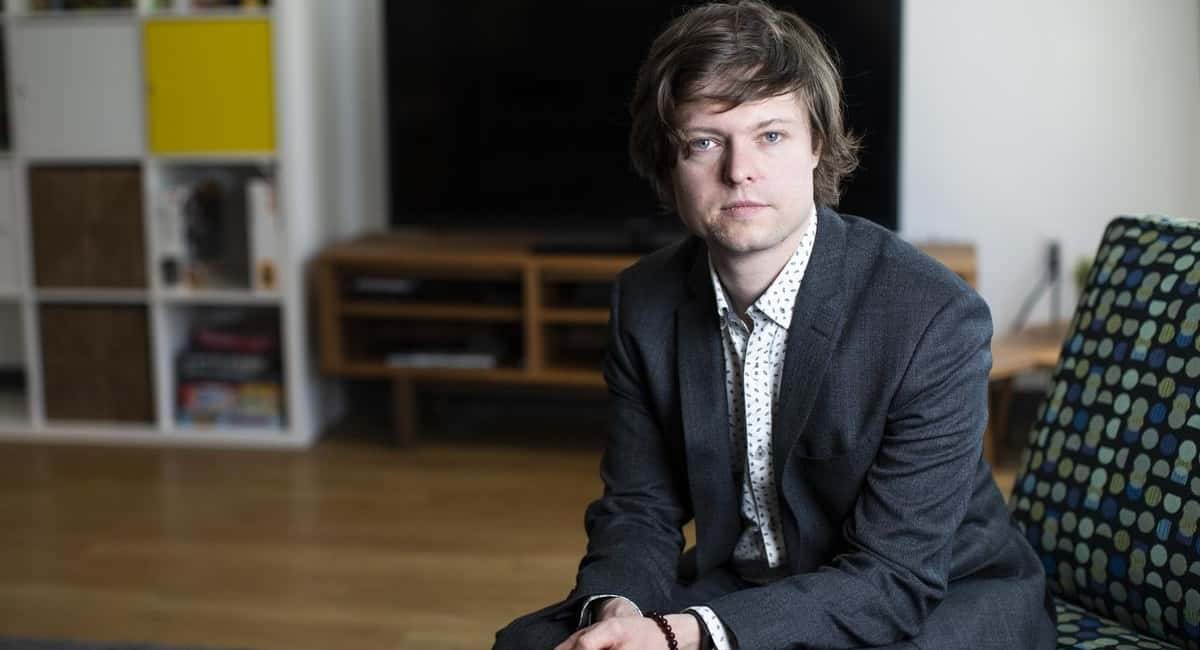 But for one Ontario criminal defence lawyer, the field offers unparalleled creativity and the opportunity to play an even more robust role in the upkeep of justice. The unsavoury nature of many cases in criminal defence law places defendants at particular risk of unfair treatment, which can have implications for the wider criminal justice system. Criminal defence lawyers play a key role in ensuring justice is delivered for everyone.

How does criminal defence law work?

To match the wide range of criminal offences that can be brought against someone in Canada, there are a number of possible defences. Automatism and insanity are two that are closely linked through mental health, where a defendant can claim permanent or temporary lack of control over their mental faculties when allegedly committing the criminal act.

Entrapment, consent and duress/compulsion are three criminal defences where the defendant may feel they were either forced into committing the act or permitted to do so by the ‘victim’. Mistake of fact is where a defendant can claim the act was a genuine mistake, while intoxication might allow the defendant to alter the type of charge. Necessity and self-defence/provocation are two final criminal defences where the defendant can claim they acted to protect themselves, having no other choice.

In Canada, the field of criminal defence law is under pressure from external factors, such as limited growth in white collar crime enforcement, which is said to suffer in comparison to the resourcing and investment provided in the United States. Another area causing concern is reduced access to legal aid, with Ontario recently making cuts as part of its deficit reduction strategy.

While criminal defence law fares better than civil law disputes, limited access to legal aid still has ramifications for the wider justice system. It threatens to deny justice to a section of the population that simply can’t afford it, which is fundamentally at odds with the idea of a fair and equitable society.

Legal aid cuts also create a false economy according to some reports, which point out that unresolved issues because of lack of legal aid invariably leads to higher spending from other areas of government. Studies show that for every dollar spent on legal aid, $6 is saved in government spending on social services.

Elsewhere, criminal defence law experts point to the reduced access to legal aid playing a part in the rise in self-representation. The issues this causes for the wider justice system are many – with processes significantly slowed down through poor or no preparation by law novices, and the risk of justice failing to be delivered because of lack of sufficient knowledge. Canadian legal experts say that suitable representation helps to keep the justice system moving more smoothly, particularly when it comes to the proper preparation of documents and the suitable construction of arguments.

Drawn-out legal processes are already the subject of complaint in Ontario, where new rules on jury selections have caused confusion in relation to old and new trials. It has led to fears that some previous jury verdicts of guilty may have to be thrown out, and has placed an extra strain on court resources and more extensive litigation.

Attendees at the meeting were told that Miami Criminal Defense Attorney have an obligation to understand what indigenous laws are and gauge their understanding of Canadian laws, which is not always possible due to limited interactions with indigenous people outside the court process.

How criminal defence law can kick-start a legal career

Another aspect of criminal defence law in Canada is the springboard it can provide to new law graduates entering the profession. With much of this work in the early career stages being funded by legal aid, any notable achievements and results can help new lawyers establish their reputation. While criminal defence law may lack the initial prestige and glamour of big city firms, hard work and dedication can bring greater rewards further down the line.