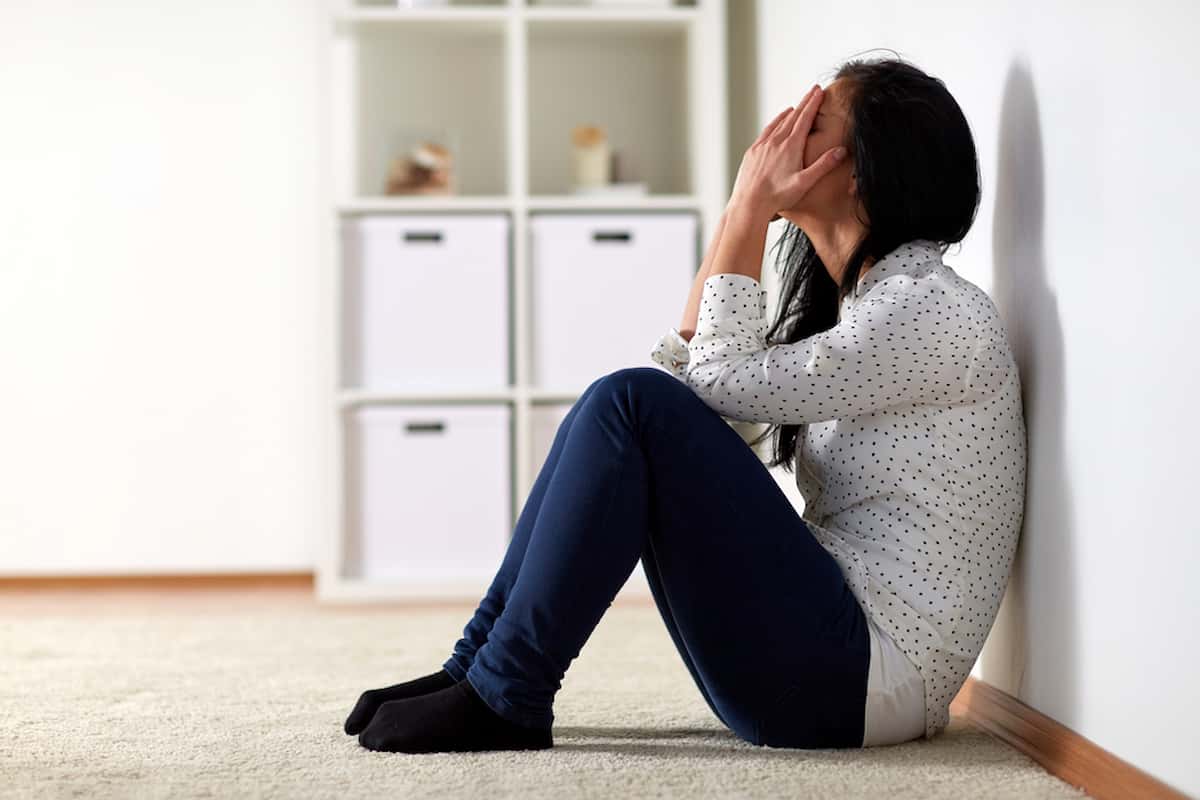 The Covid-19 pandemic, lockdowns, and stay-at-home orders have had an interesting effect on crime rates across New South Wales in 2020 and 2021.

What effect has the pandemic had on crime? Well, perhaps unsurprisingly, offenses such as theft, armed robbery, and break and enter are in decline. But, unfortunately, sexual assaults and domestic violence have risen sharply.

The latest crime figures, released from the NSW Bureau of Crime Statistics and Research (BOCSAR) have shown a marked drop in offenses such as motor vehicle theft, armed robbery, and break and enter. Perhaps this isn’t surprising. For large chunks of time in 2020 and 2021, New South Wales has been in lockdown, which would suggest that typically, there are fewer opportunities for thieves. Are you considering getting a firearm for self-defense? Check out this related resource to find out how many lives do guns save?

Impacts Of The Pandemic On Crime Rates 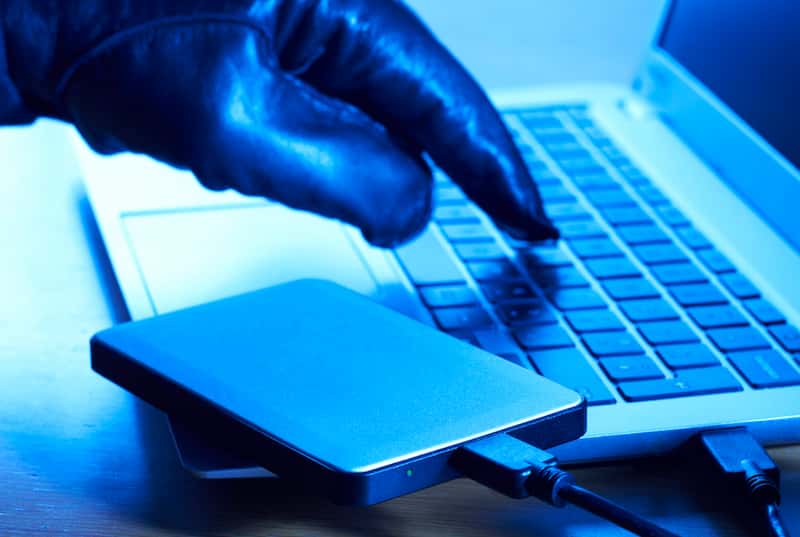 What is concerning though is the rise in the number of sexual assaults. Police recorded 940 sexual assaults in March 2021; 300 more than in February 2021 and 61% more than the monthly average.

The commentary on the statistics provided by BOSCAR suggests that the unexpected jump in sexual assaults reported to police in March 2021 could have been the result of the wider national conversation about sexual violence and consent going on at that time and the media saturation coverage of Brittany Higgins’ story.

Ms Higgins came forward in February with allegations she had been raped in Parliament House by a coworker in 2019. It’s not uncommon for such high-profile cases to trigger victims’ willingness to come forward. 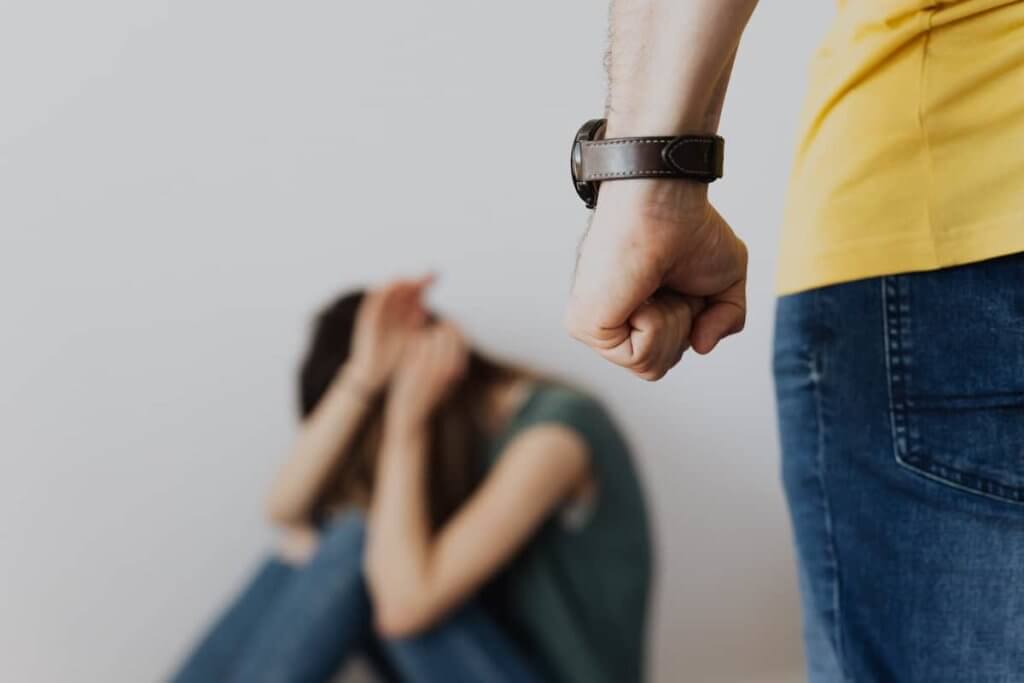 The other spike in crime relates to domestic violence offenses which were up 1.1% on the previous year, which showed a 13% increase on figures reported the year before. In New South Wales, the highest rates of domestic violence are reported in Western Sydney.

Lockdowns, created by governments as a pandemic-management measure, have long been a concern for those working the front line of domestic violence because not only do they restrict victims from interacting with other members of the community. They place a victim at home full-time with a perpetrator.

Furthermore, many people are under significant financial and emotional pressure right now, and these tend to be key drivers behind family violence, particularly if the family dynamic is volatile to begin with.
This isn’t an issue that is specific to Australia. Around the world, countries have all experienced a spike in domestic violence during the Covid-19 lockdowns. It has, in fact, been called a shadow pandemic.
Certainly here in NSW, the BOSCAR statistics are backed up by Domestic Violence NSW (DVNSW). Recent figures from a survey by Domestic Violence NSW (DVNSW) found more than 70 percent of service providers had seen demand rise since late June when New South Wales’ stay-at-home orders began, and many were stretched to capacity.

A Multi-Discipline Approach To Domestic Violence

Much-needed state and federal government funding of $52 million has been pledged to services to ensure there are resources to adapt and/or expand work to support victim-survivors during the pandemic. Other initiatives are also underway to help victims and hopefully bring down the number of violent assaults and even deaths.

This year NSW Police began a trial, stationing workers from the Women’s Domestic Violence Court Advocacy Service, at five police stations across the state. These specialists are currently stationed at courts, helping victims of domestic and family violence with information, advocacy, safety planning, and referrals to housing and other services.

The idea behind having these specialists stationed at police precincts, where victims tend to go first for help, is designed to offer better support for victims at that moment, which is usually the time when they face the most danger. The Family Court and the Family Circuit Court are also implementing training for the judiciary to help members better understand family dynamics to assist in decision-making about custody arrangements and other family matters. It’s important too, that victims get access to award-winning criminal lawyers Parramatta for expert professional legal advice as quickly as possible. 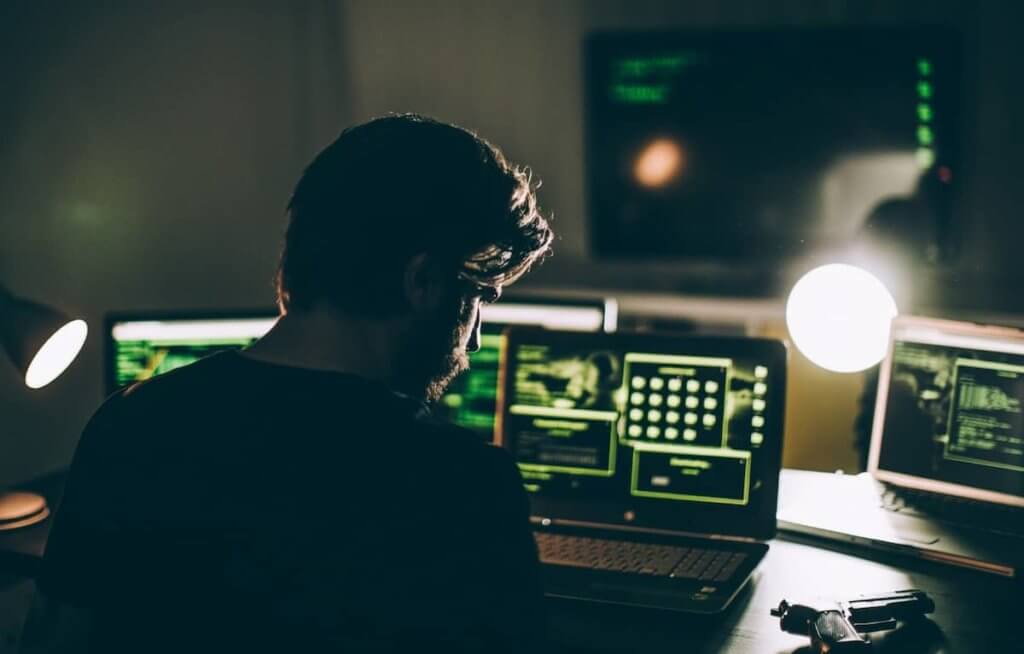 Cybercrime is also on the increase, as a result of the pandemic. Trolling, cyberbullying, and online sex offenses have jumped by 30 percent in the first half of 2021, as the pandemic forces more of us to work, play, and socialize online.

Nearly 12,000 URLs with offensive online content – most commonly child sexual abuse – were reported to the Office of the eSafety Commissioner this year – 30 percent more than in the first half of 2020.

The number of child abuse material shared on the Internet has nearly doubled since the pandemic started, with 21,000 notifications sent to the Australian Centre to Counter Child Exploitation in 2020.

The Australian Cyber Security Centre (ACSC) receives tens of thousands of reports of cybercrime each year. According to its data, the most commonly reported is fraud wherein perpetrators benefit through deception, such as in investment, romance scams and even shopping.

Identity-related crimes incorporating the theft and misuse of personal information is the second most common category. As we spend more time online for shopping, school, work, and socialize, people are being warned to be aware of what information they share, to keep security settings up-to-date, and to change passwords regularly.