Tesla has already reported that most of the accidents involved driver-assist technology. On the other hand, Waymo disclosed most autonomous vehicle-related crashes.

“In recent years, NHTSA has been lenient with the Automakers of AV and ADAS concerning the safety of these systems,” says Russell J. Berkowitz from Berkowitz Hanna Malpractice & Injury Law firm. However, they have been under fire for not taking effective action all these years, thus gathering crash data on these technologies. The data collection is a result of the order NHTSA issued to these automakers last year to address the safety of these technologies.

The Reason Behind The NTSHA Order Last Year The National Highway Traffic Safety Administration (NTSHA) order comes during the rising concern regarding the safety of Autonomous Vehicles and Advanced Driver Assist Systems. In particular, the area of concern is the Autopilot system which uses radar and cameras to identify lane markings, other cars, and other objects on the road.

It requires little driver input to steer, brake, and accelerate automatically, but sometimes, it can become confusing. Since 2016, at least three Tesla drivers have lost their lives using the Autopilot system.

The Order Issued By NHTSA To The Automakers

Following the safety concern regarding these AV and ADAS, the federal safety agency, NHTSA, ordered the automakers to start reporting and tracking car crashes. The National Highway Traffic Safety Administration (NHTSA) order requires automakers to report severe accidents within one day of becoming aware of them.

Serious accidents include accidents that result in a fatality or the need for medical attention resulting in taking victims to the hospital. Serious accidents also include those that require vehicle towing or cause the deployment of airbags.

Other crashes involving cars equipped with the systems that resulted in injury or property damage must be reported monthly as per the NHTSA directive. Auto dealers and consumers who own vehicles are exempt from the requirement.

The Aim Of The Mandatory Crash Reporting

Advocates for safety have been concerned for years about the safety risks associated with these new technologies. There are no specific regulations for the design and use of these Autonomous vehicles and vehicles with Advanced Driver-Assist Systems.

As a result, it gives automakers the room to market and describes the systems however they like. However, NHTSA would use the data as a guide when creating regulations or requirements for the AV and ADAS use and design.

Furthermore, by mandating crash reporting, the NHTSA aims to gain access to vital data that will aid in quickly spotting any potential safety issues with these automated systems. The data collection will also increase public confidence that the government is closely monitoring the safety of automated vehicles and those with Advanced Driver-Assist Systems. 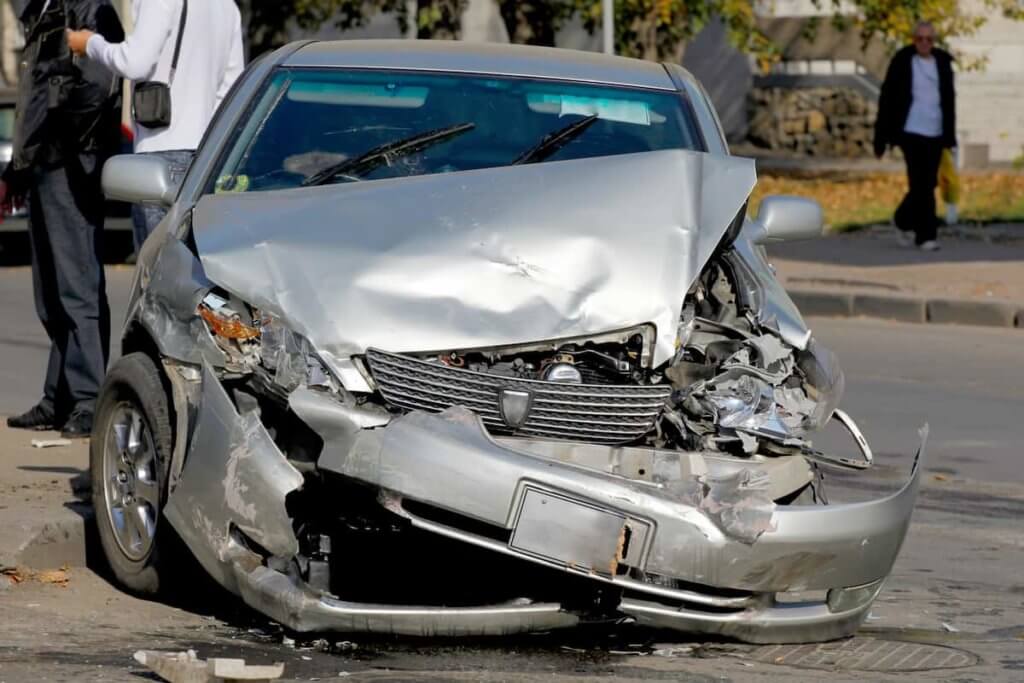 According to NHTSA, there were 392 crashes involving cars with driver-assist technologies in which six people died while five suffered severe injuries. Between July 20th, 2021, and May 21st, 2022, 273 accidents involving Autopilot Tesla vehicles occurred, five of which resulted in fatalities.

About 830,000 Tesla vehicles in the US have autopilot and other driver assistance features, explaining why close to 70 percent of reported accidents involve Tesla vehicles. Furthermore, out of the 392 crashes, 90 were written by Honda, which markets its ADAS features as Honda Sensing.

Between July 2021 and May 2022, the NHTSA got reports of 130 accidents involving Automated Driving Systems (ADS)-equipped vehicles. These are either cars that are a part of an Autonomous Vehicle fleet owned by an operator or test vehicles. In other words, they are not vehicles available for the general public.

Out of the 130 crashes, the Alphabet subsidiary Waymo reported 62 crashes. The company that runs self-driving shuttles, Transdev Alternative Services, reported 34 crashes. Additionally, Cruise, a division of GM with majority ownership, reported 23 accidents. Only one of the 25 companies that run ADS-equipped vehicles reported severe injuries in the 130 crashes, and there were no reports of fatalities.

Many crashes involving automated cars were fender benders or bumper taps because of being driven at low speeds and in urban areas. Over a third of the 130 ADS-related crashes involved a stopped car hit by another vehicle. The NHTSA data showed that in 11 collisions, an ADS-equipped vehicle on a straight movement collided with another car changing lanes.

What The Collected Data Lack 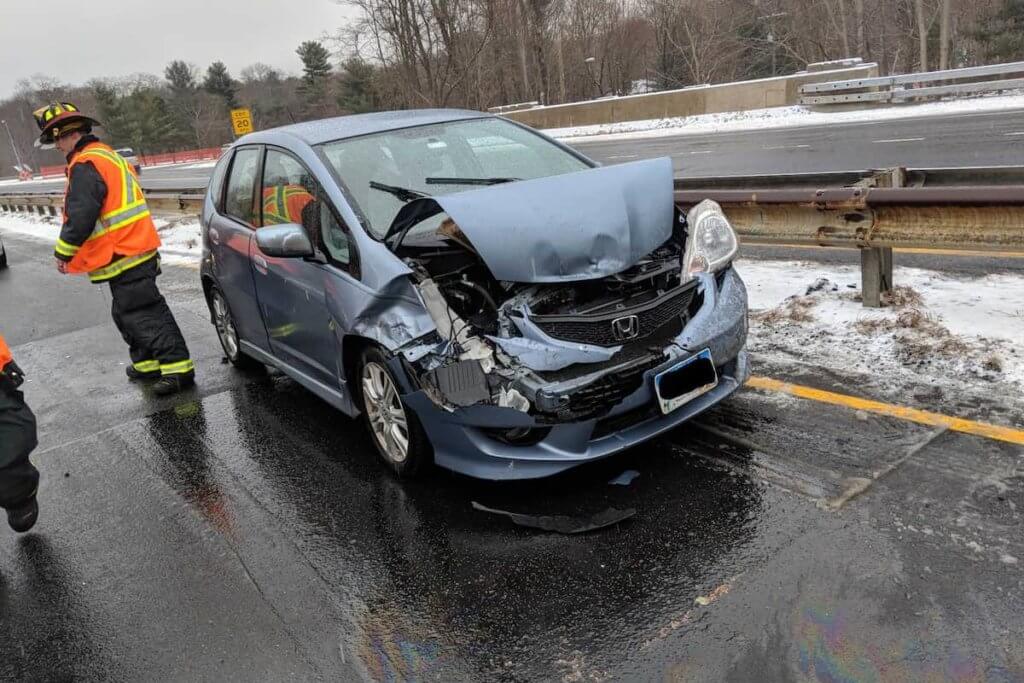 The data omits vital details like the number of cars manufactured, the number of vehicles currently in use, and the distances those vehicles cover. As a result, it becomes impossible to compare the safety of the different technologies fairly. NHTSA claims that due to the vast differences in crash data recording between manufacturers, not all-important crashes may be included in the data set.

When reporting incidents, companies may use various criteria; while other companies rely on unverified customer claims, some automakers receive crash reports via car telematics. For instance, Tesla obtains real-time telematics data from its customers, which allows it to produce reports much more quickly. In most cases, other automakers must wait for field reports and sometimes do not get them for months.

Thus, officials advised against making decisions solely on the numbers in the reports. However, the NHTSA anticipates releasing new crash data each month to increase transparency in a previously opaque technology.

Ordering and gathering data from automakers is evidence that NHTSA pays closer attention to AV and ADAS safety implications. Nevertheless, more data is still required to accurately assess whether these new systems are enhancing road safety or driving convenience.