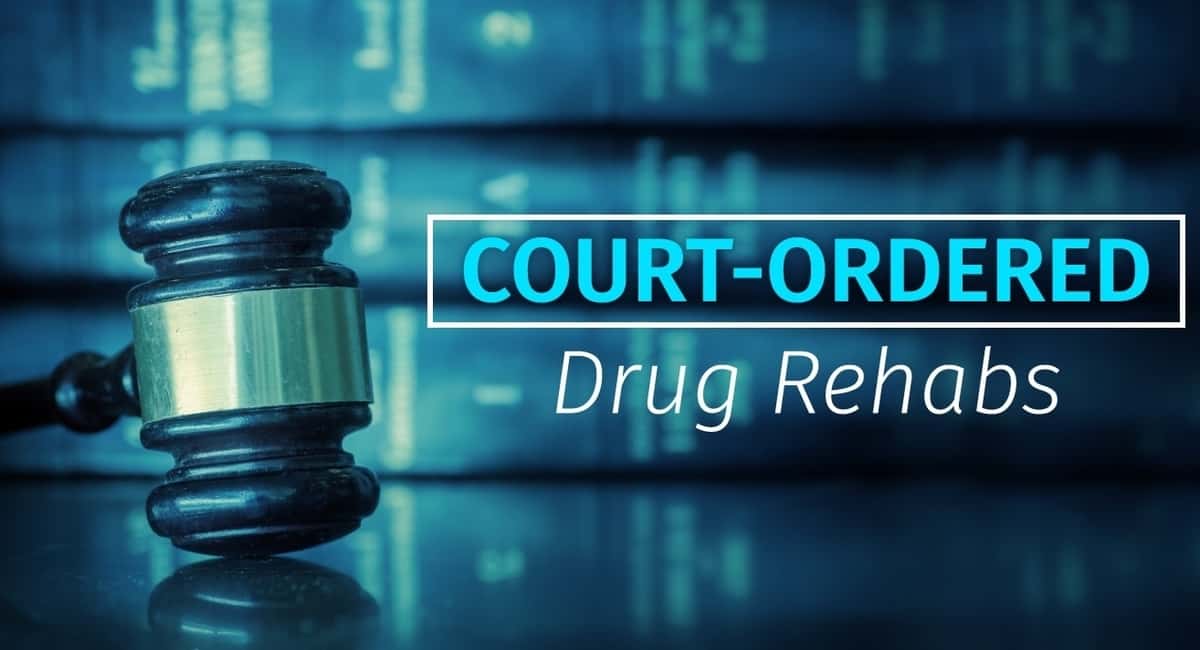 Court Ordered Rehab: Everything you Need to Know

The decision by a judge and subsequent prosecution depends on the crimes committed by a victim. In a drug-related case, the judge and prosecution might decide to send the defendant to rehab with a view of changing the life of the victim. A court-ordered rehab (check it out) incorporates a mandatory rehabilitation which is given as an order by the judge emanating from alcohol or drug addiction. The decision is usually in lieu of incarceration which may not have assisted the victim in recovering from the addiction. The people convicted in such cases are mostly under the influence of alcohol or other drugs, which leads them to commit minor crimes. Therefore, their judgment may be impaired thus ending up in a court of law.

Basically, court ordered treatment occurs when the crime committed by the accused is minor and may not be appropriate to rule on prosecution or incarceration. The objective of this form of rehabilitation is to ensure that the offenders do not graduate into other serious crimes and therefore they get a chance to change their behaviors.

Before undertaking the order, screening is undertaken by the police or rehabilitation officials to determine the level of addiction. Symptoms such as the victim being unable to control their actions, suffering from health issues emanating from drug dependence, and using drugs every day qualifies the person to be undertaken to an emergency court ordered rehab.

How to get there

Courts make a determination that a prison sentence may be an inappropriate option for a victim. A person qualifies for a court mandated rehab if the crime that the defendant committed was not violent in nature. The victim only needs to undergo rehabilitation to sober up and regain their right minds. Additionally, if the crime that the victim committed emanated from their dependence on drugs, the judge will give a court ordered rehab. The judge may also foresee that ordering the victim to rehabilitation would be the best option as this would help them reduce their dependence on drugs. In such a situation, the person automatically qualifies for a court appointed rehab. Consequently, a victim that qualifies for probation can be ordered for rehabilitation.

People have the notion that this form of rehabilitation is forced. However, research shows that court ordered treatment for substance abusers is as effective as the voluntary forms of rehabilitation. The effectiveness of this form of rehab depends on the person. The advantage of this rehab is that even though there is low motivation at first, the victim develops interest as the desire for the drugs fades. This ultimately leads to a situation whereby a victim’s rate of abstinence, re-arrest, and employment are similar to those that undergo voluntary rehabilitation. This court ordered rehab helps people to change and focus on positive things in life as opposed to abusing drugs.

Court ordered rehab is a method that the department of justice uses to help people change their lives. In lieu of giving them years in incarceration, it is better to take them to rehabilitation. However, this depends on whether their crimes were violent and their overall behavior. Ultimately, the method can change behavior applied positively and embrace the outcome.