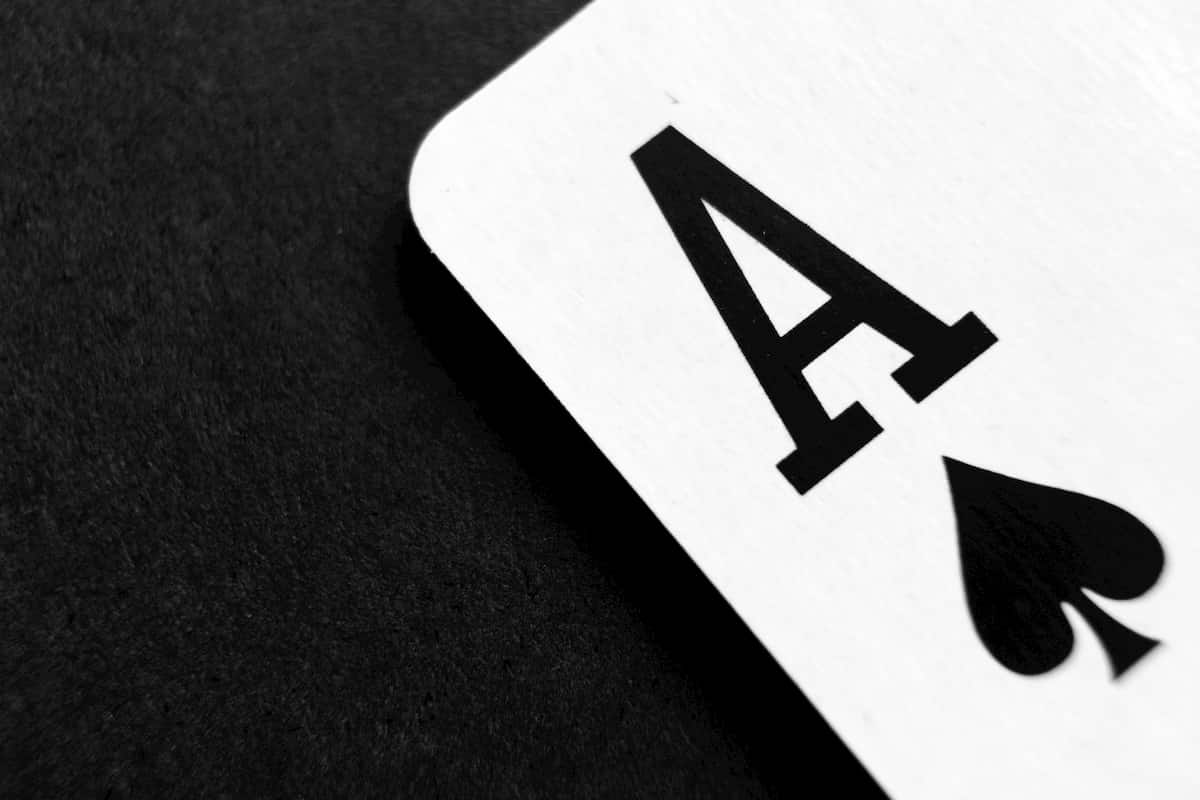 Countries with the Most Hostile Gambling Laws

Thought that our gambling laws were pretty strict? You’d be wrong. While, compared to perhaps the UK (one of the world’s most regulated gambling markets) our laws are fairly strict, compared to some other countries they are a walk in the park. In plenty of places around the world, gambling is outright illegal, sometimes enforced by heavy penalties.

While many people view gambling as a ‘sometimes’ activity, say, for instance, a night out at the casino, playing online bingo games such as Lucky charm, a day at the races, or a quick few hands of online poker, for others it’s a daily occurrence. In these other parts of the world, it’s a ‘never’ activity – or you risk paying the consequences. In any country where there are no regulated online casinos, you can still gamble online, but you will have to play at an unregulated casino and you better know how or you are putting at risk your potential winnings.

Let’s take a look at the laws around the world.

Ever wondered why there were so many Chinese players at casinos around the world? That’s because it is highly illegal within China itself: all forms of gambling are banned outside of the two government-run lotteries. Even gambling outside of the country is supposed to be illegal for Chinese citizens, although this doesn’t stop many from gambling abroad.

That being said, Macau, an autonomous offshoot of mainland China, is home to some of the world’s biggest and most opulent Casinos and is visited by tourists from all regions of the globe.

The basis for the prohibition of gambling in UAE is that it is against Islamic lore, the main religion of the sovereign state. As they are very strict in conforming with religious rules, this means that gambling of all forms is illegal here. There are (as usual) a few very limited circumstances where this does not apply, such as lotteries. Despite the fact that it is home to one of the most luxurious racecourses in the world, the Dubai Racecourse, you are not able to place bets on the horses at any racetrack here.

Cambodia has been trying to overcome significant traumas and hardships within its recent history to become a tourist destination for adventure and culture seekers. This is despite the fact that a vast majority of the country’s population lives in abject poverty. Coming to Cambodia can be a shock to the system even for the most seasoned of travelers, depending on where you end up.

In Cambodia, there are casinos, yes. But they are only open to foreign tourists. Gambling in the country is illegal for its citizens. Most of the casinos in Cambodia are Chinese owned and designed specifically to appeal to this foreign market.

Vietnam is similar to Cambodia in its gambling laws. There are state lotteries that are legal, but other forms of gambling are banned for its citizens, however, there are plenty of casinos available that cater to foreign tourists. The most recent casino launch is the Hoiana Hotel and Casino, located just outside of Hoi An, in Central Vietnam. Again, the casino caters mainly to Chinese tourists, but other nationalities as well.

Gambling rings and activities regularly get busted as there is a large underground market in the country. Penalties for gambling include fines and jail time, depending on the severity of the offense.

Another South East Asian country makes an entry on our list. Indonesia, home to a burgeoning economy and rising population is becoming an emerging world market. It is also home to Bali, the Island of the Gods, one of the world’s favored island getaways. Unlike both Cambodia and Laos, this island archipelago does not offer gambling avenues for foreigners – it is banned outright for both locals and tourists.

It is always important to check the local laws surrounding gambling before traveling to a country or at least before having a game of poker or two. You don’t want to wind up on the wrong side of the law simply because you haven’t educated yourself well enough on the topic beforehand. There are many places where gambling is illegal, so if you’re looking to stay safe at all times, simply abstain – or find out if tourists can play in certain areas.