How Much Compensation Do You Get For PTSD After A Motorcycle Accident?

Post-traumatic stress disorder, commonly referred to as PTSD, is a serious psychological disorder that’s more common than you’d think. Similar to many other psychiatric disorders, identifying that you have PTSD and that it’s causing problems you weren’t aware of isn’t always an option. There is no standard event that can cause PTSD because it’s a byproduct of excessive stress, trauma, or violent episodes. This also means that the effect of the trauma differs from one person to another, due to many variables at play. Amongst the main causes of PTSD are road accidents, especially motorcycle accidents, which are already infamous for their injuries and stress. What many people don’t know is that they can actually file a claim to get compensation for the suffering they’ve sustained because of PTSD. Since the amount of compensation will vary from one case to another, we’ve made a guide that should help you roughly calculate the compensation you should expect.

Here is the Guide

It’s important to understand the psychological foundations of PTSD to be able to identify the symptoms of such a disorder. It is triggered by an event of traumatic nature, from witnessing the death of someone to sustaining severe injuries in a collision. For the event to be considered the source of PTSD, it has to have a serious effect on the individual for over a month, with occasional flashbacks or experiencing other ways of relieving the traumatic event. No matter how hard the person in question tries to block those memories or emotions, they would still be forced to be disturbed by the event. Having thoughts or flashbacks about previous traumas isn’t enough to label it PTSD; it has to cause serious disruption in the person’s life, in a way that reduces their quality of life significantly.

The high frequency of motorbike accidents makes it one of the top causes of PTSD. Even if the accident has minor physical injuries, the disorder is often caused by the reaction of the person to the event, which varies from one individual to another. If you have become too afraid to ride your motorbike after getting caught in an accident because you keep remembering or reliving it, you most probably have symptoms of PTSD. Reliving the event can actually make it much worse for victims of crashes, which some courts take into account when it comes to getting them on the stand.

Before you can start expecting compensation after a motorcycle accident, you need to understand that calculating mental damage is a very tricky process. This is why it’s important to have a personal injury lawyer help with your claim if you’re trying to receive compensation for PTSD. The majority of personal injury claims are usually tied to physical damage, making them much simpler and straightforward to calculate, which is also why a lot of people have a hard time when they don’t have this kind of reference in their claim. The effect of PTSD on an individual’s life is not exactly clear at the beginning, which is why early diagnosis is going to be quite helpful for your claim. A medical examination can be done by an approved psychiatrist to evaluate the extent of PTSD and its effects on the individual. Motorcycle accidents are known for their violent physical traumas, which can easily translate into PTSD due to pain or loss of limbs.

Diagnosis of PTSD after Accident

For the diagnosis of PTSD to commence, a medical professional makes sure that the symptoms mentioned by the victim are not caused by medical conditions. The psychological evaluation takes place right after the medical examination. The treatment of PTSD rarely requires medication, but counseling and psychotherapy are usually recommended to treat the condition. There are some medications that doctors may prescribe that could ease anxiety and manage some of the symptoms that can be the cause of troubles for the victim, but resolving the problem from its roots through psychotherapy is essential.

The Calculation of Compensation

The compensation amount of a motorcycle accident can be calculated by a judge by taking into consideration many factors like injury severity, pain, and the duration of effects. PTSD is a long-term effect that often increases the amount of compensation because it is a long-term condition. There are medical costs that the victim can have included in the claim, such as rehabilitation and psychiatric help. Other factors that are taken into consideration include general damages like lost wages or promotions due to taking time off due to PTSD, additional costs required to continue daily life while sustaining PTSD, as well as  pain and suffering. There is no formula that can allow you to estimate the compensation, which is why the court individually inspects factors like physical pain, discomfort, stress, emotional distress, and the reduction of the quality of life of the victim. 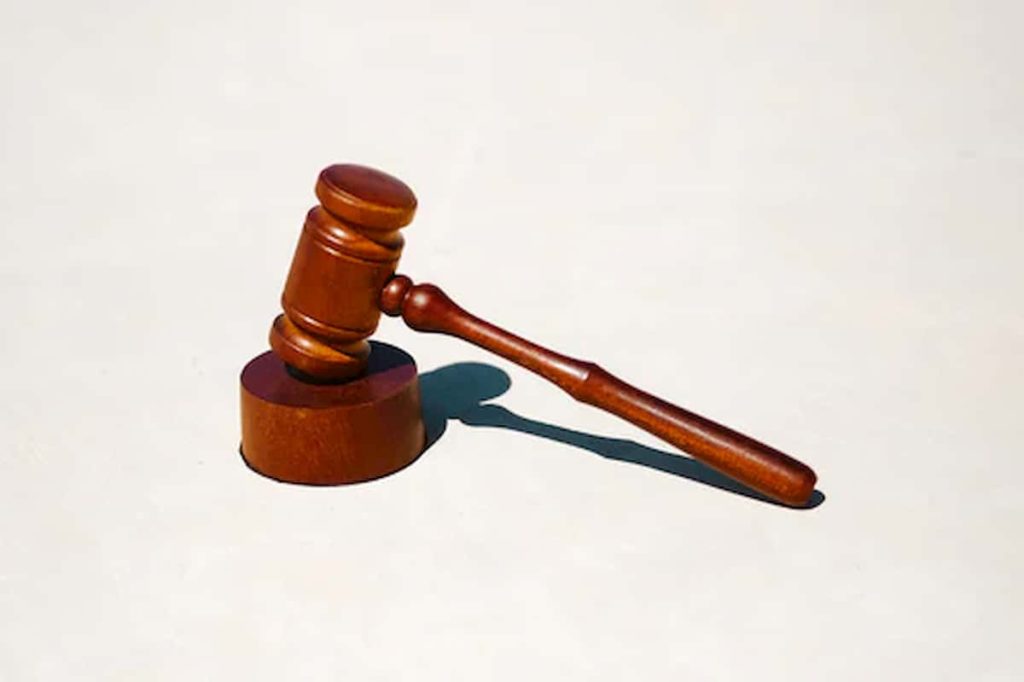 A motorcycle crash is not something that can be taken lightly, seeing as how vulnerable the riders are to even the slightest disturbances or collisions. PTSD can develop pretty quickly even if the victim doesn’t sustain any considerable physical injury, which is why it’s important to realize it sooner than later to file a claim. The compensation you get will vary according to a lot of factors, so make sure to invest your time in identifying and gauging them.