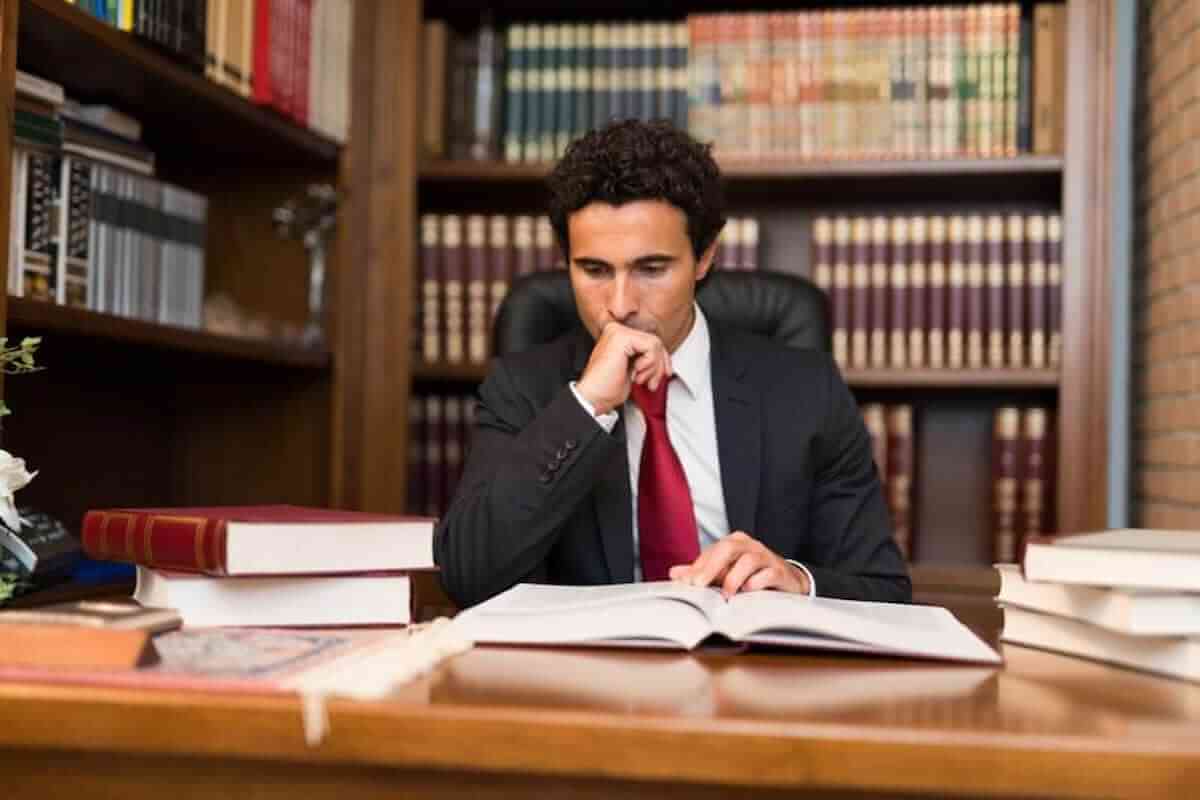 Compensation A Burn Injury Lawyer Can Help You Receive

Burn injuries are no laughing matter, for a variety of reasons. Depending on how bad the burn was, this can either result in you receiving only superficial wounds, or at worst, the burns can be so bad that the victim does not survive the ordeal. Depending on how bad the injury is, you may be able to receive more compensation. But what can I expect to receive with the help of a burn injury lawyer?

Compensation A Burn Injury Lawyer Can Help You Receive

When you are filing a lawsuit, there are certain things that help you succeed more than others. One of these things is to hire an experienced attorney, such as the burn injury lawyers at The Stoddard Firm. Going into a lawsuit with an experienced burn injury lawyer not only increases the likelihood that your lawsuit is successful but also makes it more likely that the resulting compensation is satisfactory. You can theoretically get a good result by representing yourself, but it is usually not worth the stress and anxiety, nor is it very likely at all. 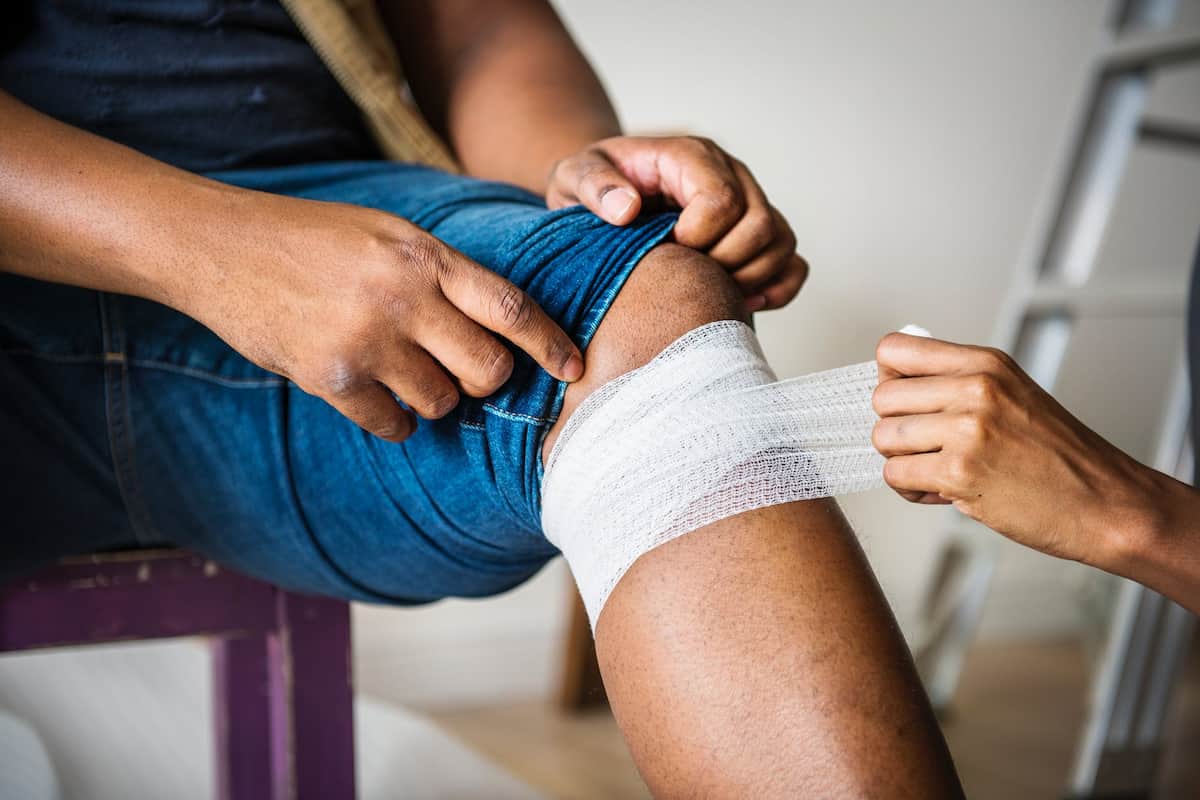 There are multiple types of compensation that a person may receive from a judgment or settlement. One of the most common, obviously, comes in the form of compensatory damages to cover your medical bills. As such, any compensation you get should, at the very least, cover the medical bills you have already had to pay for, as well as future medical bills that you will reasonably have to deal with. However, medical bills are not the only thing you have lost money as a result of. One of the biggest losses you may incur as a result of the burn comes in the form of the loss of wages. After all, in a serious burn incident, it can be difficult or even impossible to continue to do your job, depending on what it was. Conversely, that means that you have less money than you can put towards the expenses incurred from your burn injuries, which only makes things worse across the board. You may seek compensation for the work you are expected to miss out on in the future as well. This comes up especially in the event that your disabilities prove permanent, thus preventing you from doing your job for the rest of your life. This is referred to as lost earning capacity.

Burn injuries can come about for a variety of reasons. A fire at your home, a fire in your vehicle, a fire in a restaurant you were working at, etc. As such, different forms of compensation may be involved as a result. For instance, if someone started a fire at your home, you can seek compensation for property damage. In the event that you suffered burn injuries while you were working, that would (or at least should) be covered by workers’ compensation. Burn injuries are going to be more common in certain jobs than in others. For example, if you are a chef in a restaurant, the risk of a burn is significantly higher than if you are working in an office setting.

Some of the damages that may be applied are going to be a little more difficult to verify. For example, pain and suffering is a somewhat subjective determination and will require people to make their own best judgment of how much pain and suffering occurred. For people who experience third-degree burns, it can be assumed that the pain and suffering were quite severe, while a second-degree burn is relatively superficial (but still painful as all get out!). Emotional distress is similarly subjective, especially since how distressed a person may be from a burn injury is going to vary. For instance, a person could theoretically experience no emotional distress from a devastating burn, while someone who only suffered superficial burns could experience such distress. Of course, just because the pain or damage is less than another’s, that does not mean that their emotional distress is invalid or should be disregarded. 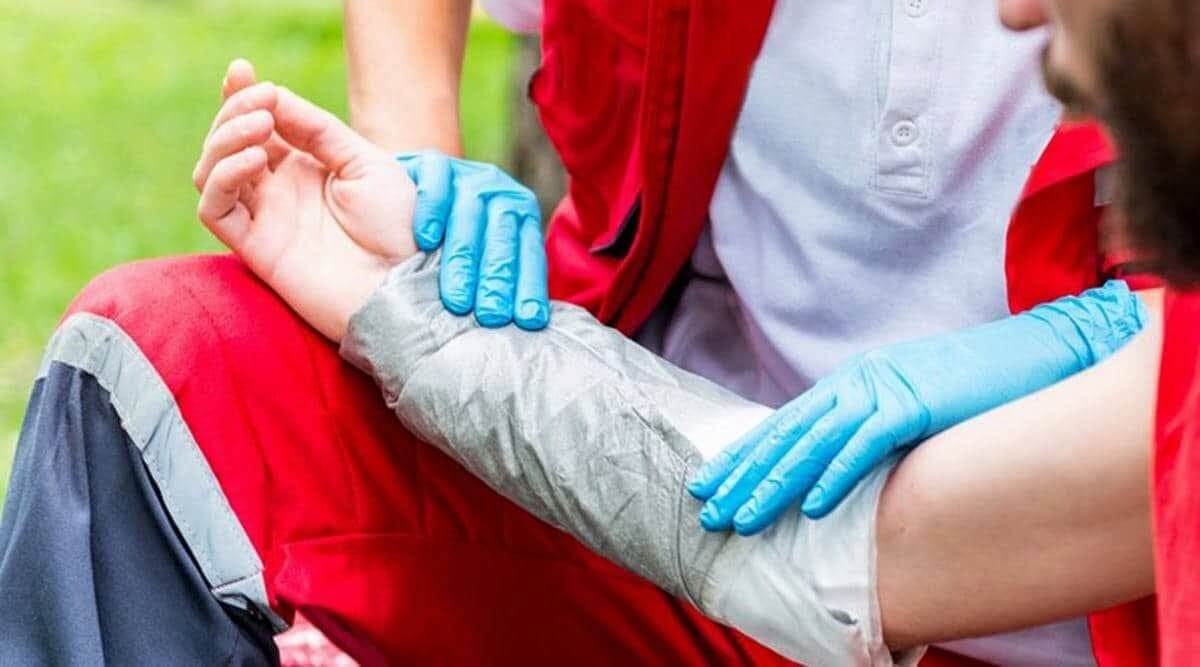 Burn injuries can be disabling, either temporarily or permanently. This results in a lot of limitations in your life, preventing you from doing things that were essential. One of the things that people may lose out on is a consortium, or the ability to have physical and/or emotional relations with someone. Either because their appearance makes it difficult for their partner, it is too painful to enjoy, or you simply lose the ability to engage in sexual activity. Other factors that come into play are the location of the burns, whether the victim will be permanently scarred or disfigured, and other factors that you should discuss with your burn injury lawyer in order to maximize your compensation.

One of the biggest issues that come up when determining the level of compensation is whether the person with the burn injury was partly responsible for the injury that has occurred. For instance, if you yourself were acting negligent and wound up contributing to your burn injuries, this could result in you receiving less compensation than you normally would. In fact, if the liability is severe enough, you may find yourself receiving no compensation whatsoever. How much, and what kind of compensation you ultimately receive in these situations will depend on how your state handles compensation and personal liability. For example, in a few states, if you are even one percent liable in a personal injury lawsuit you filed, you get no compensation whatsoever. On the other hand, several states deem that even one percent liability on the part of the defendant is enough to justify receiving compensation, although that compensation is one percent of what you would have otherwise received if the defendant was 100 percent liable. Other states handle it to where the burn injury victim has to be less than 50 or 51 percent liable for the injury, with the payout being minus whatever percentage you were liable for. You can talk to your burn injury lawyer to figure out how liability laws work in your respective state. 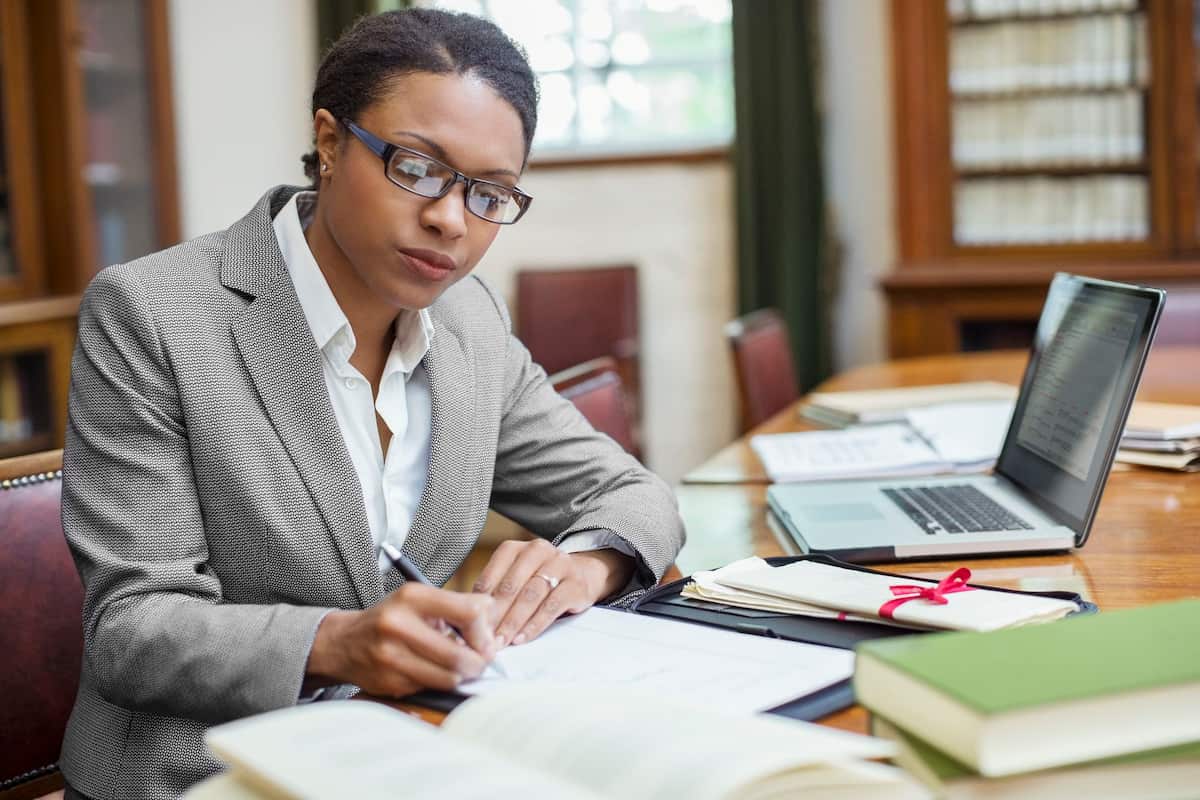 Punitive damages have to be fairly reasonable, as they cannot exceed four times the value of compensation that you received before punitive damages were accounted for.