Five Common Over-the-Counter Drugs to Be Wary Of

Over-the-counter drugs can be a miracle solution for those random headaches, upset stomachs, and other frustrating, sudden illnesses and problems. However, they have also been frequent subjects of controversy, and even the cause of consumer injuries in some cases. Simply staying informed about proper usage/dosage of these otherwise-useful drugs can keep you safe in most cases, but sometimes the negative side effects of frequent usage are not known until many people are affected. To keep you safe and informed, here are five common over-the-counter drugs to be wary of:

One of the most commonly sought-after cough medications, Nyquil can be incredibly useful for fighting off nasty colds, allergy episodes, and other respiratory afflictions. However, the drug has also been surrounded by controversy due to its potential for abuse (and people even sometimes mix it with alcohol to achieve a dangerous high).

What makes Nyquil’s position worse is that it’s often not as effective at actually treating the cold as other alternatives that are less abuse-prone, and that’s primarily because of one ingredient: dextromethorphan. The cough suppressant can have disorienting effects, so those who are not accustomed to the effects can find them too intense to make this a safe, effective choice for the next time you need to treat a cough. 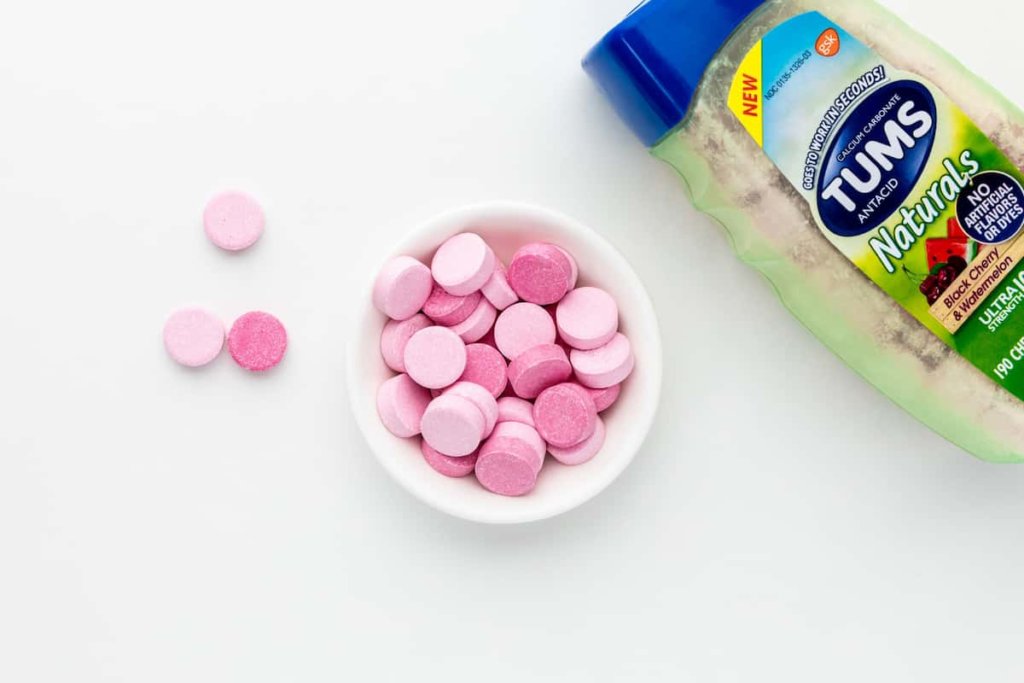 Especially if you have IBS or acid reflux, Tums have likely saved your night once or twice before. The chalky substance is used to help ease the symptoms of upset stomach, acid reflux coated throats, and other such illnesses. Many also use Tums to treat general nausea, although this is not a primary intended use.

Unfortunately, Tums has the potential to cause rare, but serious kidney problems, and can even lead to allergic reactions in some patients. Additionally, if used daily (and in excessive amounts), it can cause build-ups in the stomach that are terrible for your gastrointestinal health and which can exacerbate your already existing problems. Be sure to use Tums with moderation and care. 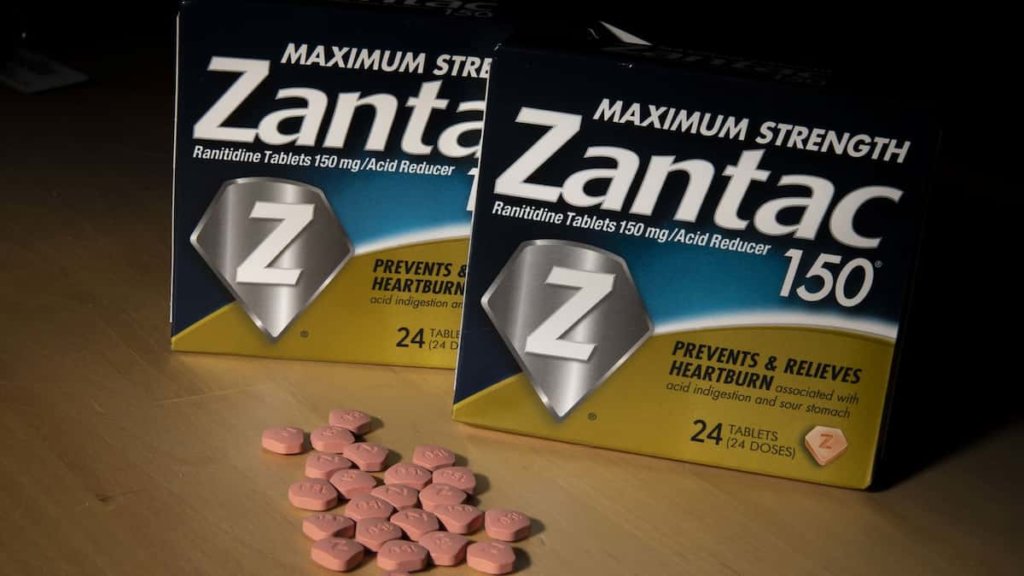 For many years, Zantac was used by a massive amount of people to help treat heartburn, reflux issues, and other conditions. In many ways, Zantac acted as a much stronger version of other antacids like Tums, but with added antihistamine properties. Unfortunately for frequent users of Zantac, however, the drug quickly led to not terribly uncommon side effects, and even some serious illnesses that have now been linked to the drug.

Zantac has been recalled several times, and as of 2020, the FDA completely took the medication off of the market. If you still have Zantac in your home, you should cease using it immediately. If you’ve been a frequent user of the drug, and have been diagnosed with cancer or another serious medical condition, you should seek legal help from an experienced party, such as Rosenfeld Injury Lawyers. 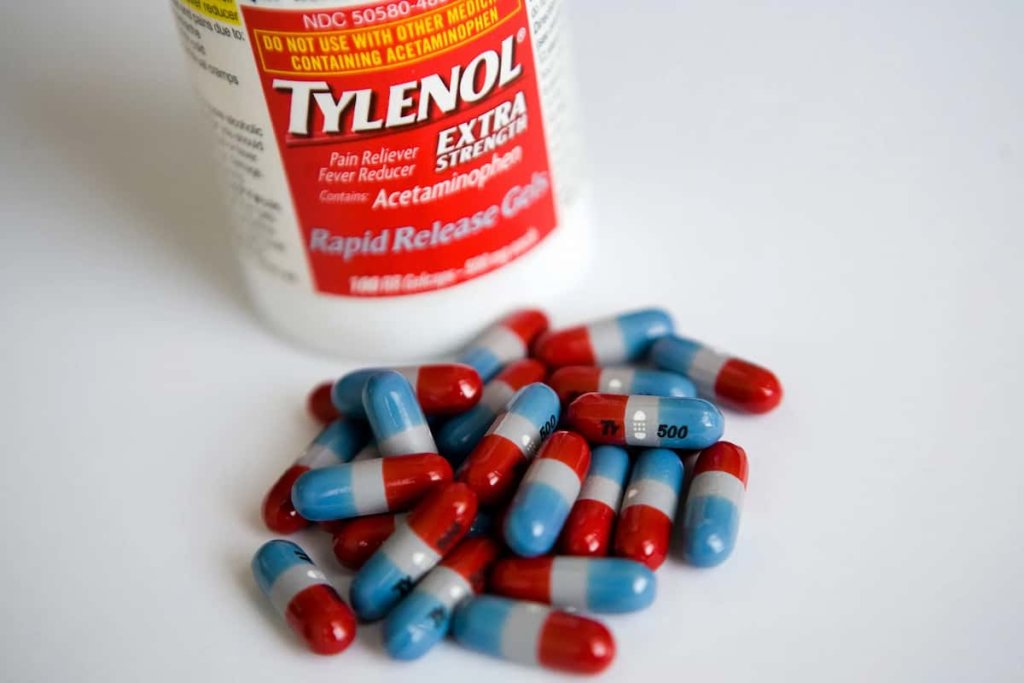 If used appropriately, Tylenol can be a great way to alleviate fever or headache (and even minor aches and pains). The problem, however, is that Tylenol, when used in an excessive or overly frequent fashion, can be incredibly dangerous for your liver’s health. If you go particularly overboard, you could even find yourself having potential liver failure, which can guarantee you a trip to your hospital, and even cost you your life.

To avoid these consequences, and to keep safe doses of the drug effective, only use Tylenol when it’s absolutely necessary, and always follow the dosage guidelines to a tee. If you do so, you’ll be able to safely take advantage of this otherwise-wonderful over-the-counter drug. 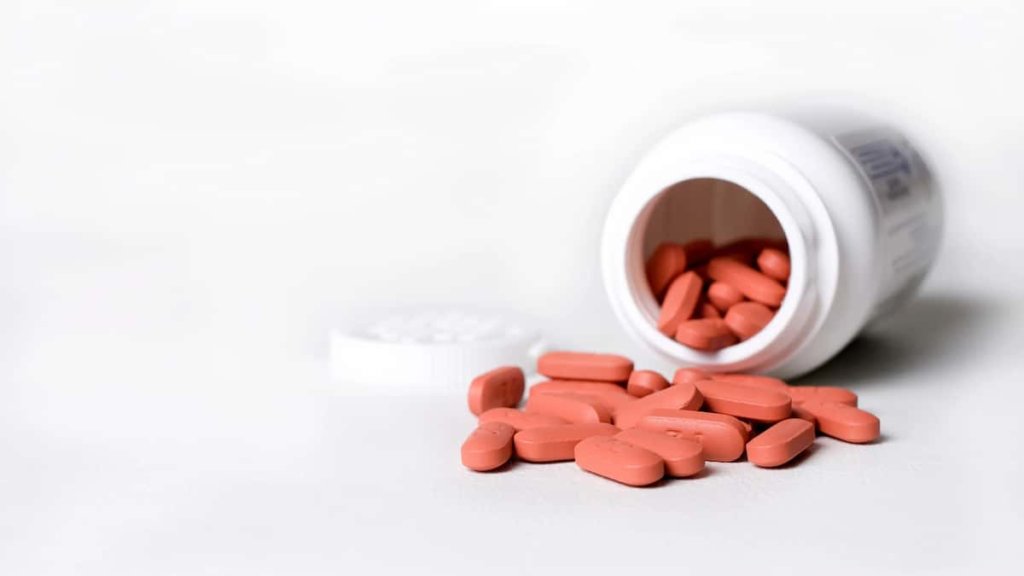 Advil is a more potentially dangerous version of ibuprofen, but many mistake it for being acetaminophen (like Tylenol). You should only use Advil for pain and inflammation, but not for fever. It has a much stronger effect on the body than Tylenol and does so in smaller doses, so be extra careful.

What makes Advil more worrisome is its ability to negatively affect your body in smaller doses. If you begin popping Advil like candy, you can even significantly increase your chances of heart attack, stroke, and even stomach bleeding. If you ever feel sick after taking Advil, you should suspend use immediately and consult your doctor before trying to use the medicine again.

If you’re injured or diagnosed with a disease linked to over-the-counter drugs, you can expect to find compensation for those afflictions with the right help. Knowing your rights, and being ready to fight for what you deserve is key.

When using over-the-counter drugs, always stick to the label uses, and do not trust the information you’re not getting directly from a medical professional. Following these two steps will give you as much peace of mind as possible when using OTCs, and will help you avoid a situation where you’re abusing any of them without realizing you are doing so.