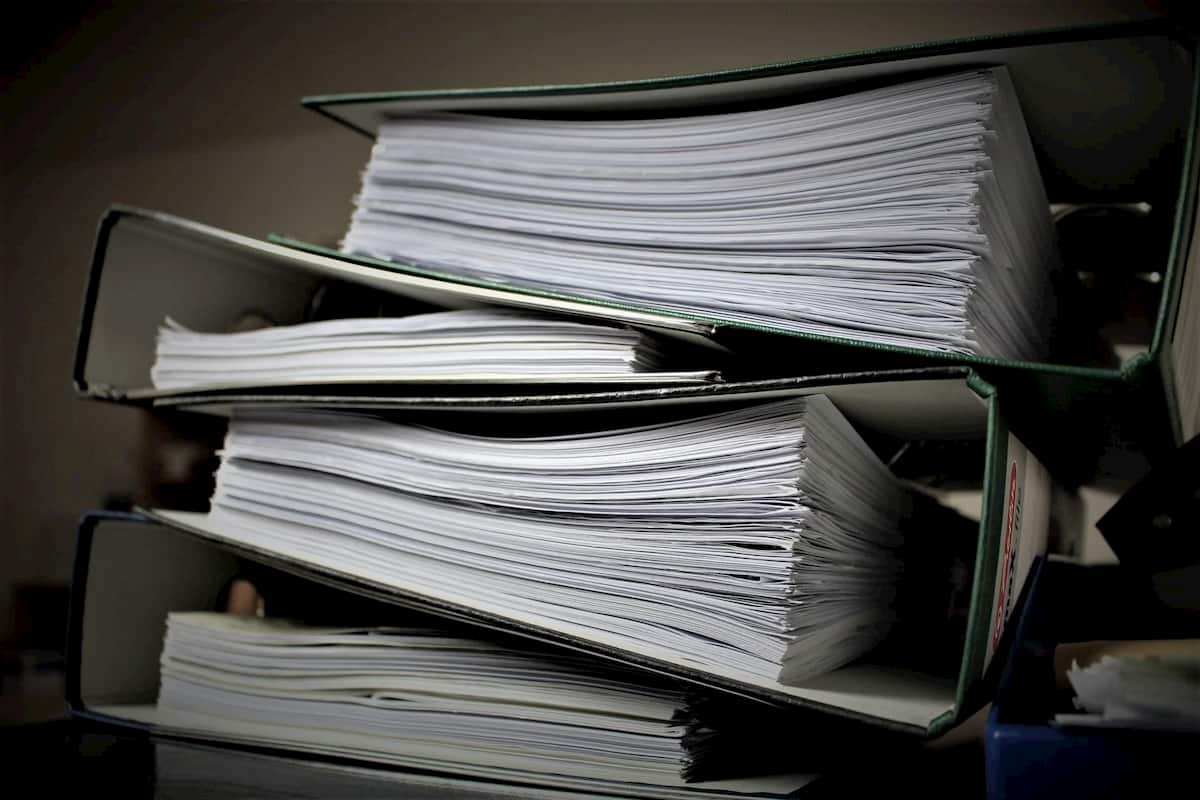 Legal translation is certainly not an easy feat. The legal matter is very delicate and extremely demanding on its own, so, any kind of translation relating to it requires a lot of resources and skills. While it might seem that the language of the law should not differ much from the common language we are used to, plus, maybe some terminology that can still be understood. Yes, it might look like that. Yet, in fact, things are a little bit more complicated than that. Let’s take a closer look at some of them.

What’s Legal English and Why is It a Different Language?

Technically, yes, legal English is still English and not some other kind of language. It’s not Chinese or Russian by any means, but the legal version of the English language has still quite a few of its specifics that need to be considered whenever working with legal translation. First, it is important to understand what legal translation is about.

Legal translation is not just about translating the words and terms from one language into another, it is about translating the law of one country in the language of that country into the frame of the law of another country in the language of that country. Sounds just a bit more complicated, right? The thing is that the basic language of law tends to be common in many countries, yet, the laws are still different in their details. So, what are the specifics of the English legal language and translation? Here are some of such characteristics. 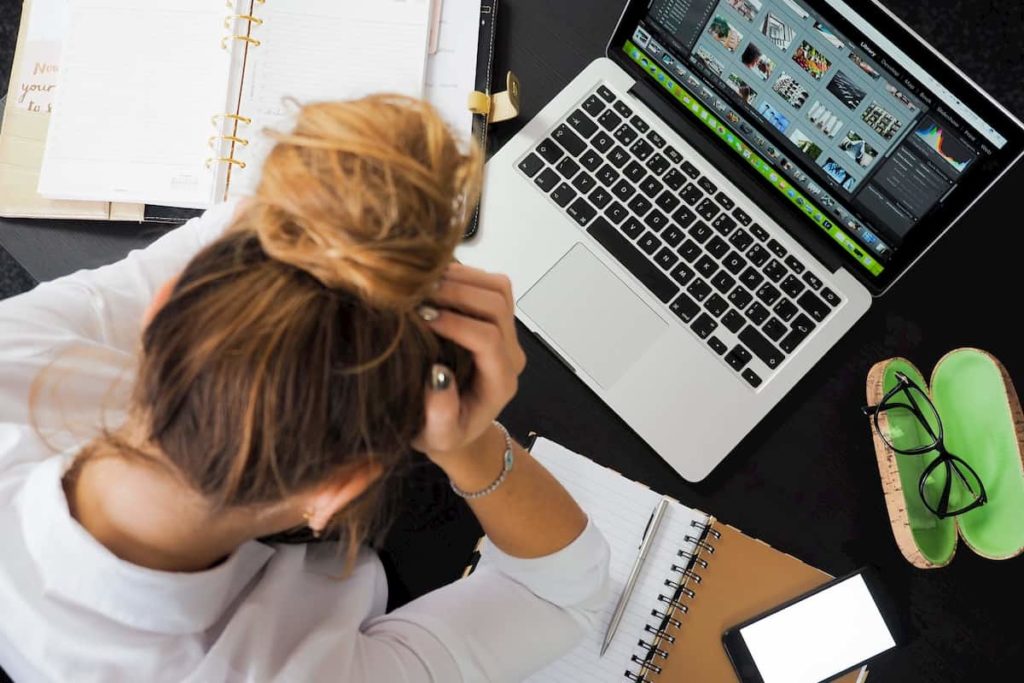 While legal English is basically just English, it has its own specifics that may get a person unfamiliar with the English legal system confused. It might sound as if you get back to the past and watch some Medieval noblemen speaking to each other in a very formal fashion. Quite a similar thing can be related to written legal English. Yet, if you have such specifics considered, you’ll have no big trouble with legal English documents. Otherwise, you can always use a little help from the legal translation specialist. He or she will certainly know what to do.

Mark Blackwood is an experienced and successful researcher and author. Every day Mark does his little research about the new thing he finds and often produces results that are truly fascinating even for him! Don’t miss a chance to learn a new thing every day and keep in touch with this ever-changing world.