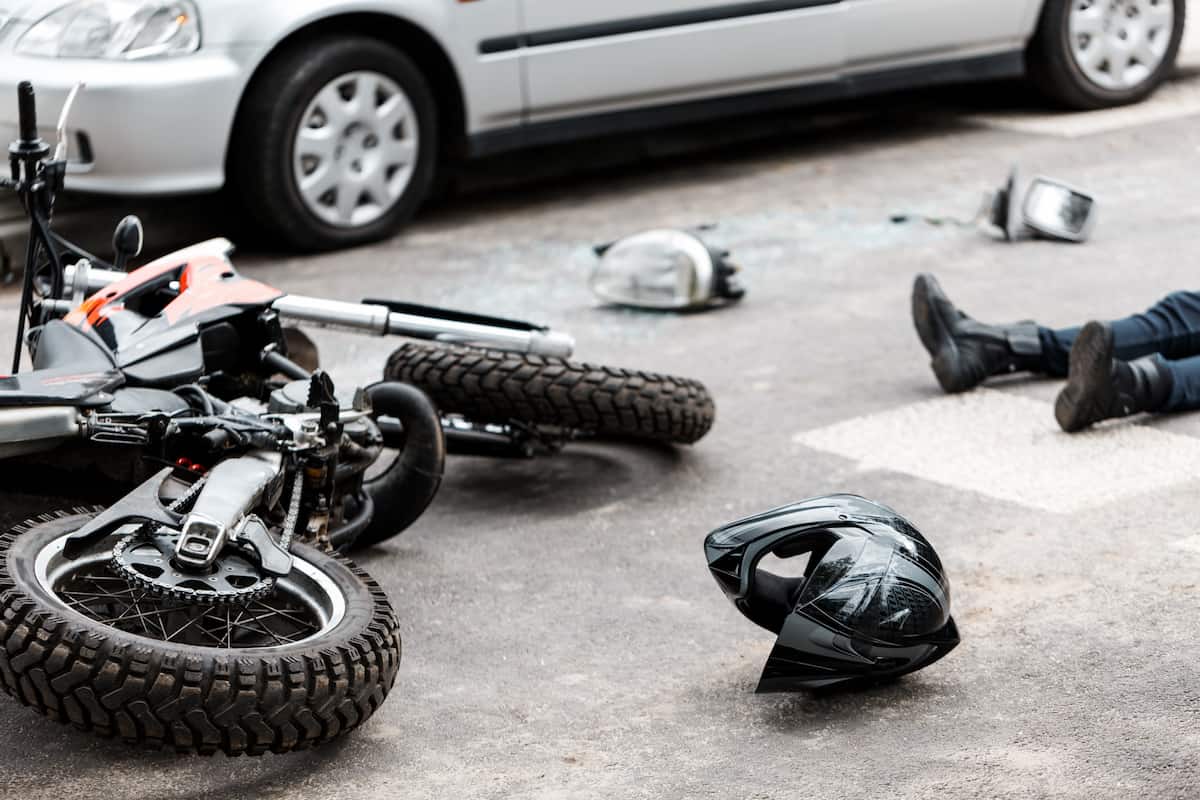 Motorcyclists face many challenges and hazards on the road. A motorcycle accident can be a severe ordeal for anyone. Since motorcyclists lack protective construction on their vehicles, they are likely to end up with severe or fatal injuries during collisions.

Here are some of the common causes of motorcycle accidents: 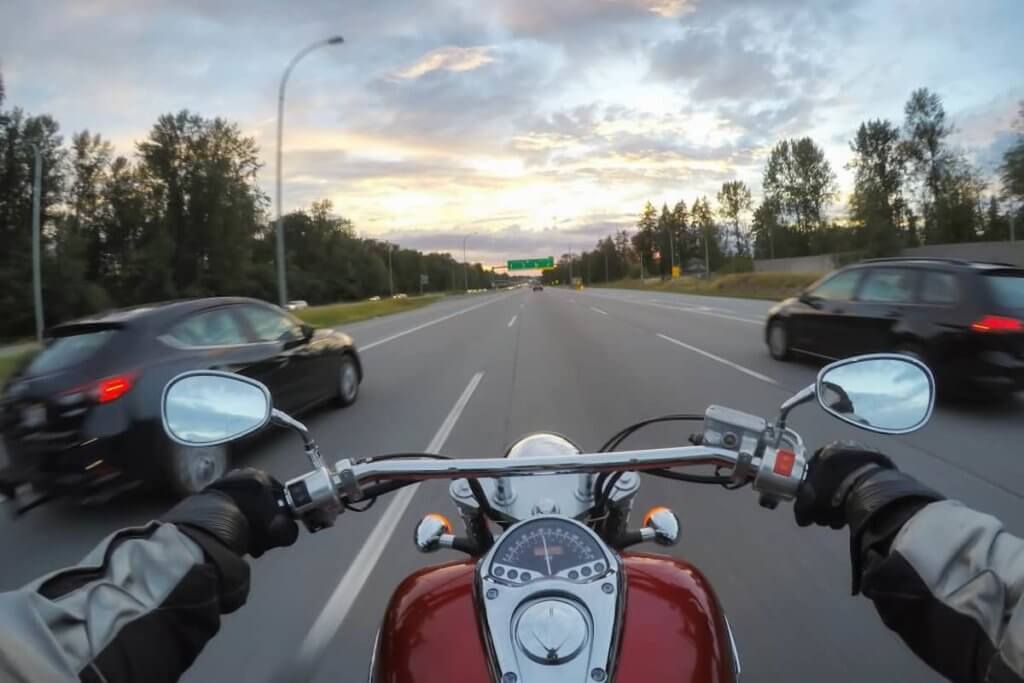 In lane switching, a vehicle starts to merge over into your lane while next to you. It’s likely to occur when you’re riding on a four-lane road alongside a driver that’s not paying attention or can’t see you. 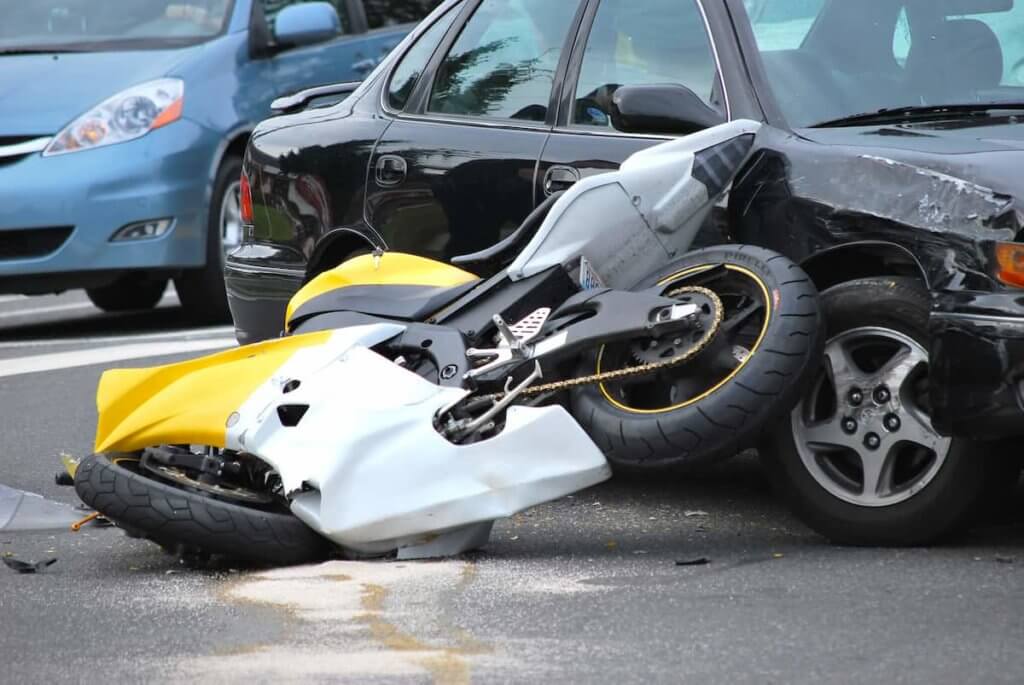 Most cases of motorcycle accidents take place when a car takes on a left-hand turn in front of you. It’s a dangerous scenario for motorcyclists. In most instances, the turning vehicle hits the motorcycle passing through an intersection or attempting to overtake.

Although this type of accident can also occur between two regular cars, it’s dangerous for motorcyclists due to the motorcycle’s size and lack of protection. With this in mind, a motorcyclist should wear proper protective gear at all times.

In lane splitting, a motorcycle driver drives between two lanes of stationary or slow-moving cars, usually at a traffic light or traffic jam. Lane splitting is a usual cause of accidents due to these factors:

When a mishap occurs while a motorcycle is lane splitting, the one responsible depends on whether or not lane splitting is allowed in your area.

5. Intoxication Or Driving Under The Influence

Some fatal motorcycle accidents usually involve a motorcyclist with a blood alcohol concentration of or above 0.08%. The cases are slightly higher in crashes involving only the rider.

Always remember that alcohol plays a significant role in motorcycle accidents. It’s mostly due to the social nature of riding, which often involves dropping by at local hangouts or restaurants to socialize. Since motorcycles don’t provide enough protection to the rider, crashes involving alcohol are likely to result in severe injuries or even death. 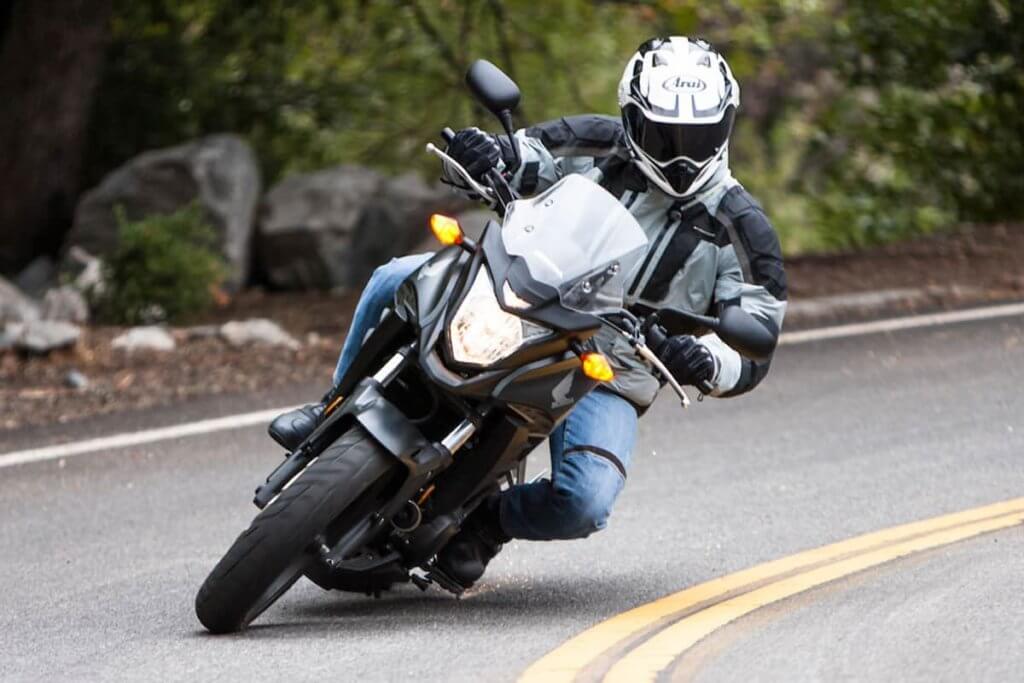 Corners are dangerous for motorcyclists. Although motorcycles usually have better control by design, it might be challenging to correct or compensate, especially during a turn.

While moving into a corner, you might encounter a patch of gravel, water, sand, or leaves. When the anterior tire strikes the material and ends up losing traction, the motorcycle is likely to wipe out. Another similar circumstance in which a wipeout occurs during a turn is miscalculating how tight space is, causing a motorcyclist to take the turn too rapidly. It’s likely to occur in irregular roads, especially if there are elevation changes since it’s hard to see what’s coming next.

There are several dangers on the road, and if you’re not careful, you can end up in an accident. A motorcycle can lose balance and control from even small inconsistencies from construction sites, potholes, and uneven surfaces.

One of the reasons why some prefer motorcycles is the speed. Some motorcyclists involved in fatal accidents were speeding. The majority of sports bike riders are under 30, which makes it even more dangerous since younger individuals are, statistically, unsafe drivers.

Motorcyclists face a higher risk for accidents while on the road. In most cases, they’re often due to the speed factor and the lack of protection. Now that you’re familiar with the common causes of motorcycle accidents, you should observe safety precautions at all times while on the road or highway.