Slipping and falling on a wet floor, two cars colliding in a parking lot, and other types of accidents occur with such frequency that it’s easy to take their consequences for granted. More than 42,000 people die each year from unintentional falls, and traffic accidents claim the lives of almost 41,000 people according to the Centers for Disease Control and Prevention.

What is the legal definition of a fatal accidental injury?

A good place to begin identifying common causes of fatal accidental injuries is by defining what the law means by “accident” and “fatal injury.” An accidental injury happens because of the effects of an external force upon the body. It also can be caused by ingestion or exposure to harmful substances.

Generally speaking, an accidental injury is the result of an unintentional and preventable event. Two cars crashing into each other because a driver was texting on a cellphone is an example of an accident because it was preventable. It would not have happened were it not for the negligent behavior of one of the people. 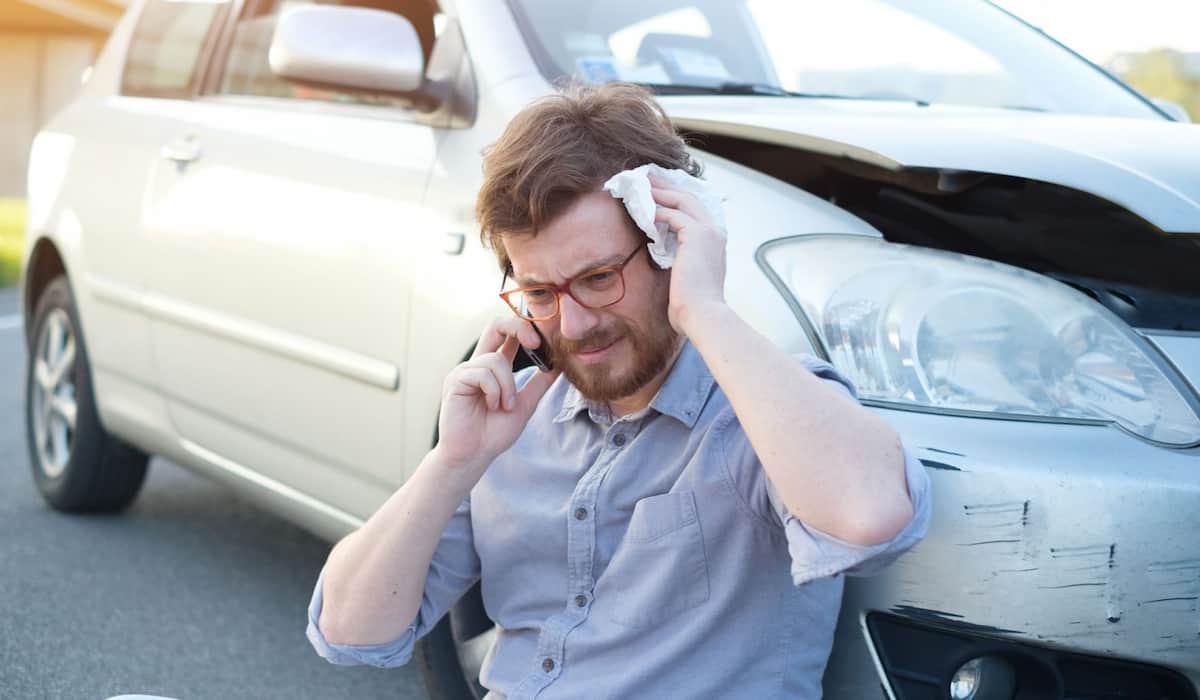 Whether the death is caused by an accident or through the intentional behavior of another person, the loss can be the start of a long period of grief and mourning for family members and close friends of the deceased. The death can bring financial hardship, as well, for survivors who received financial support from the deceased.

A person seriously injured in an accident may not immediately die. If the person dies within 30 days from the injuries sustained in an accident, the general rule under state and federal law treats it as a fatality caused by the accident. Here are three of the common causes of accidental deaths.

According to the CDC, falls represent the most common cause of death for older adults, but they also pose a significant risk for people of all ages. Falling from ladders, roofs, stairs and other elevated surfaces have the potential for causing serious and life threatening injuries to the head and body. 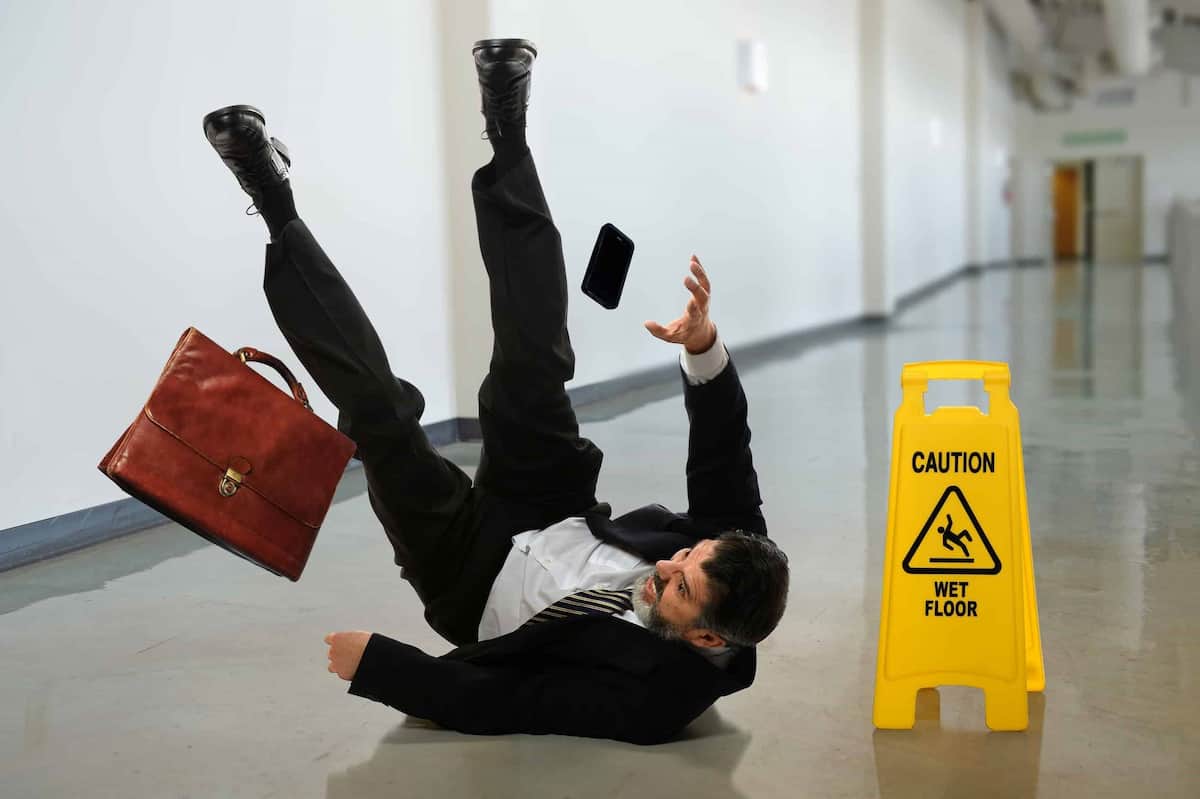 A few ways to reduce the risk of a fall include:

Do not hesitate to ask for help if you feel unsteady or at risk of falling in a particular situation.

Consuming drugs and/or alcohol impairs driving ability and is a leading cause of fatal traffic accidents. Another common cause of accidents is distracted driving. Common distractions include use of a cellphone for calls or texting and making adjustments to GPS or audio systems.

Reduce the risk of an accident by arranging for someone else to drive if you go out for the night and plan to consume alcohol. If out with someone who may be impaired, take their keys and drive them home or call a ride service.

If you take prescription medications, know the possible side effects before driving. Some medications may cause drowsiness and otherwise impair your ability to safely operate a vehicle. Although generally associated with children getting into cleaning products and other harmful substances found in the average household, adults also are at risk of becoming victims of accidental poisoning. Taking combinations of prescription medications without first consulting with your physician or pharmacist can have lethal consequences.

State wrongful death laws give you the right to be compensated for losing the companionship and financial support of a deceased loved one, but you must not delay in taking action. Start the process by speaking with a personal injury lawyer.