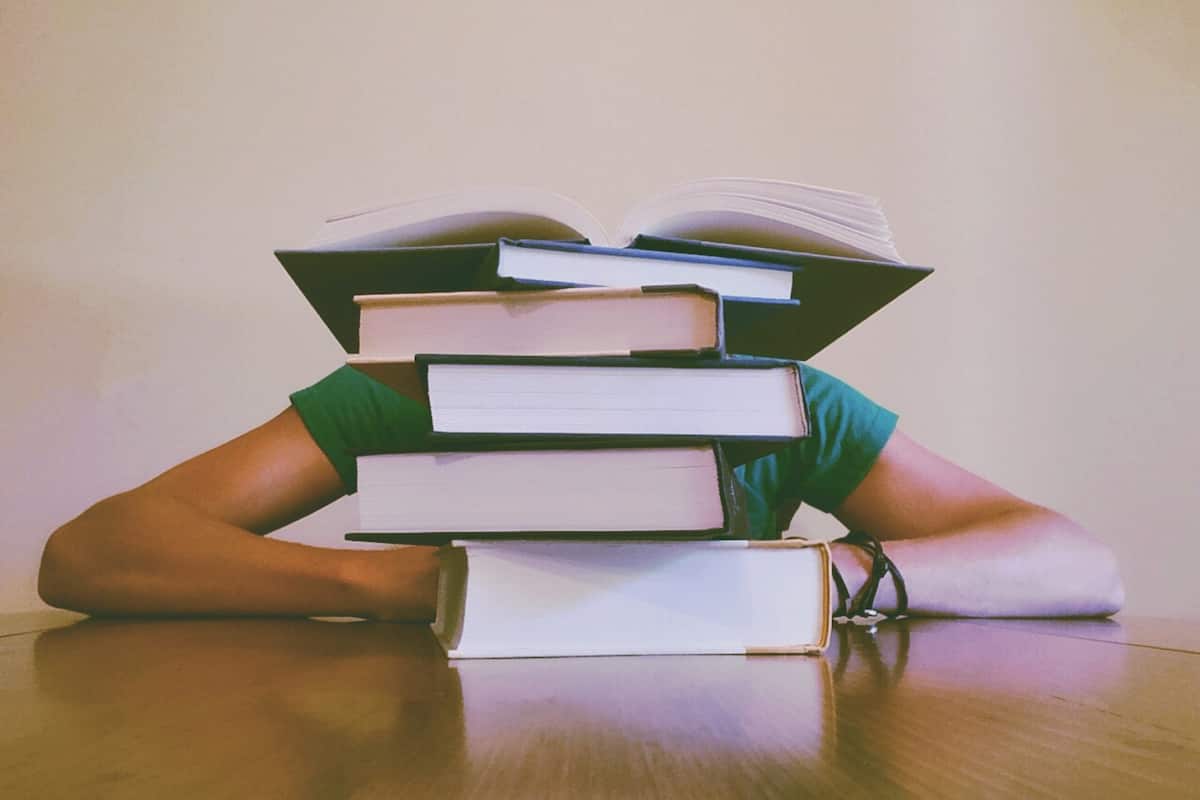 For many young adults, attending a college or university means it’s their first time truly away from home. While college presents an opportunity for growth, education and self-discovery, it unfortunately can also present chances to make mistakes, some of which break the law and lead to an arrest. Being arrested can be scary, but it is not the end of the world. Understanding what will happen after an arrest as well as what penalties it may bring can mitigate confusion and clarify what next steps to take.

Reasons why a College Student May Be Arrested

The biggest commonality among college student arrests is alcohol. For many students, college is their first experience drinking, and more often than not, under the legal drinking age of 21. Depending on the offense, an alcohol-related misdemeanor can have varying penalties. A Class A Misdemeanor can result in up to a year in jail and up to a $5,000 fine. A Class B Misdemeanor carries potential penalties of up to three months in jail and a maximum of $1,000 in fines. And a Class C can lead to no more than one month of jail time and a $500 fine.

Most alcohol-related charges include:

1. Minor in Possession of Alcohol

Anyone under the legal drinking age of 21 who is found in possession of alcohol outside of certain circumstances, such as for religious purposes or while employed by a licensed manufacturer or wholesaler, may be charged. Typically, first time offenders can be penalized with fines ranging from $100-$1,000 and a suspension of their driver’s license.

Public intoxication usually has three elements to constitute the charge. A person will be under the influence of alcohol (or other controlled substances), causing a disturbance or harm to another person, and this is in a public area.

Fake ID’s are usually used by underage students who want to enter a bar or retailer with the intent to purchase alcohol. Fake ID charges normally go hand-in-hand with Minor in Possession charges, but more often than not will result in confiscation and a citation. However, in many states, possessing a fake ID is a misdemeanor, so a charge could very well take place.

Alcohol-related charges are not the only way college students may be arrested. Possession of controlled substances, disorderly conduct, and even assault are other examples of frequently cited charges among students. For more serious crimes such as assault, it may be in a student’s best interest to hire an attorney to help their case.

What Happens After an Arrest?

An arrest of a college student is normally no different than the arrest of someone not in college. First and foremost, be polite during and after an arrest. Complying with the officer’s directions and being polite can go a long way in settling the situation. Once at the police station, the arrested person goes through processing (or booking), where an officer documents the alleged crime with details of what occurred. The individual’s personal information will be taken down as well as fingerprints and a photo. Most states require an arraignment within a day or two of the arrest. To be released after an arrest, a person can be released on their own recognizance or by posting bail. A future court date will be set, and the individual is required to appear.

How Do Universities Handle Student Arrests?

Students who have been arrested normally also receive penalties from the school at which they attend. Every college has their own codes of student conduct to guide acceptable, and unacceptable, behavior from their students. If a student is arrested, that almost always violates the code of conduct set by the school, so disciplinary action can be taken. The reason being that universities have a duty to protect their students, and any alleged crime could have an affect on student safety. Depending on the severity of the crime, students may be subject to warnings, a suspension or probation period, or even expulsion by the school. A common misconception is that colleges and universities have no authority if a student is arrested off campus. On the contrary, most school codes of conduct specify that off campus conduct can result in disciplinary action. Universities often work closely with local police departments in the event one of their students is arrested, so it is unlikely an arrested student would go without a hearing with their school’s office of student conduct.

College students are young and can make mistakes. One bad mistake should not lead to a life of disadvantages because of an arrest record. Luckily, for most students, an arrest will be their first offense, and with the help of a public defender or criminal defense attorney, an arrest record can be minimized or even erased so that there are not long-term detriments due to one bad choice.