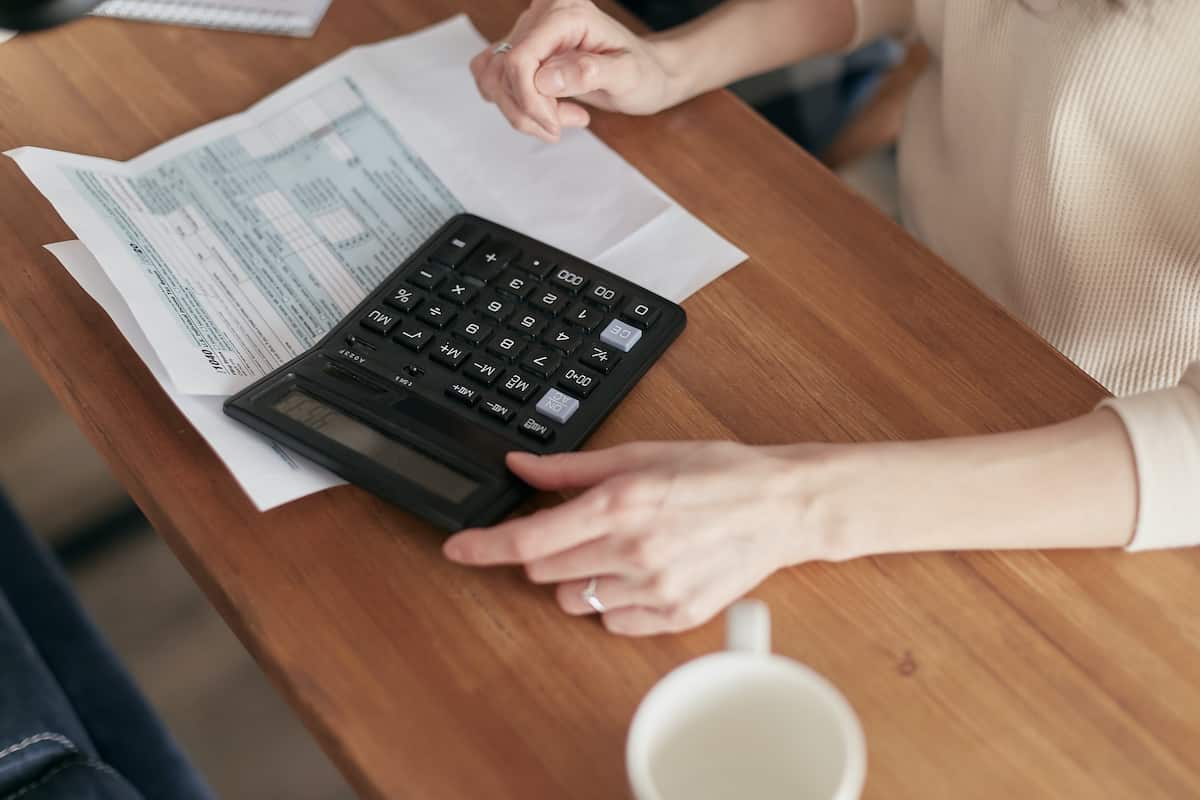 In 1983, Americans collecting Social Security’s cost-of-living adjustment (COLA) saw an increase of nearly seven-and-a-half percent compared to the previous year. For 2022, experts in the field predict a similar jump. Recipients could secure the most significant inflated payment in almost four decades by January.

The Social Security Administration only reworks their payments to counteract inflation once every year, so people can expect to receive their COLAs early into next year. These new reported estimates come from the Senior Citizens League, a nonpartisan senior group, and policy analyst Mary Johnson. The official announcement of January’s COLA will not come until October 2021, but Johnson predicts a hike of six percent.

Next year’s COLA increase continues a growing trend observed for the previous few years. In 2021, data from CNBC relayed that senior citizens earned a 20-dollar bump in average monthly benefit from 2020. Inflation statistics released by top government agencies for this year are why experts anticipate the COLA hike.

Reasons For A COLA Increase 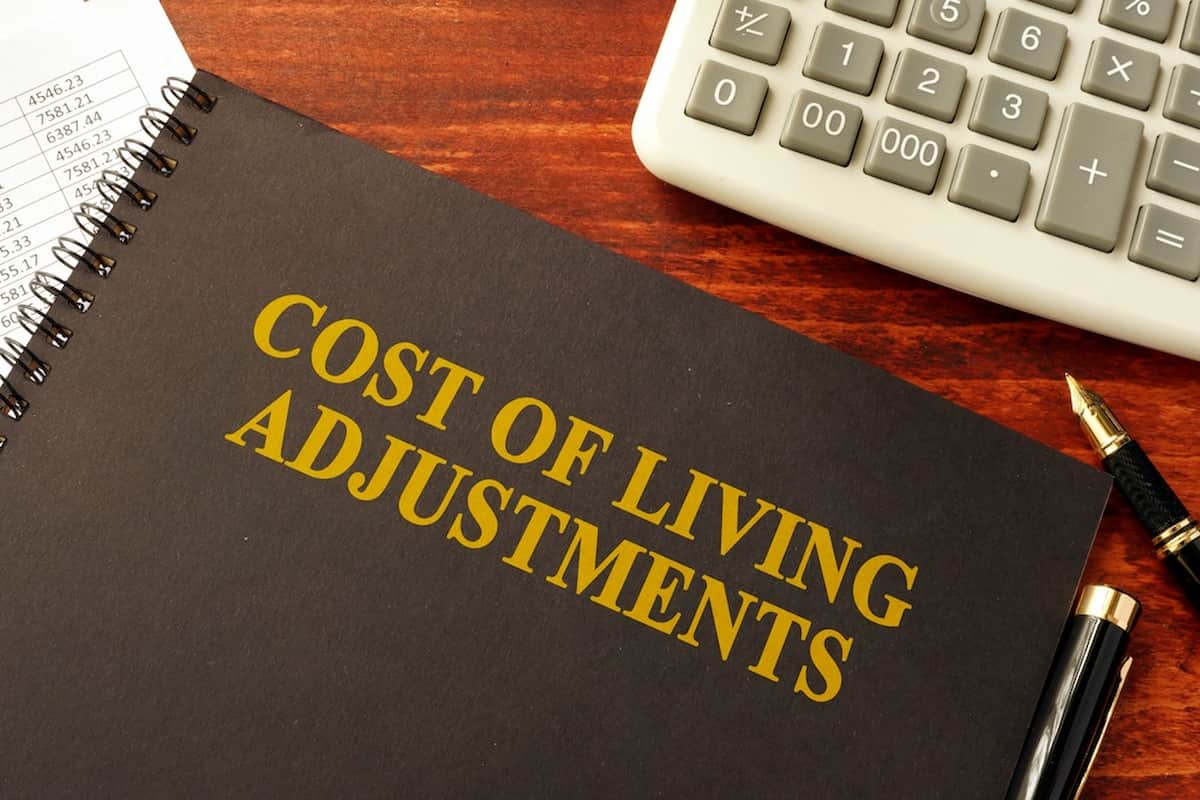 On July 14, 2021, the U.S. Labor Department declared inflation at the wholesale level, meaning the changes in the price of goods prior to hitting shelves at retail, were up by one percent in the month of June. Because of the spring month’s jump, price gains for the past 12 months increased to a record 7.3 percent. The department recorded each of these statistics in their producer price index, which calculates “inflation pressures” before the goods become available to the public.

June’s history-making hike came off the heels of a 0.8 percent increase in May. That means June was the greatest one-month percent growth since a rise experienced none other than earlier in the year. January saw a 1.2 percent jump from December 2020.

The 12-month span of June 2020 to June 2021 is the most substantial wholesale price increase since the department began recording with the producer price index in 2010. Correspondingly, consumer prices also reached a record high percentage growth during the same time period. The leap in inflation is likely due to escalating consumer demand as supply continues to dwindle during the global pandemic. 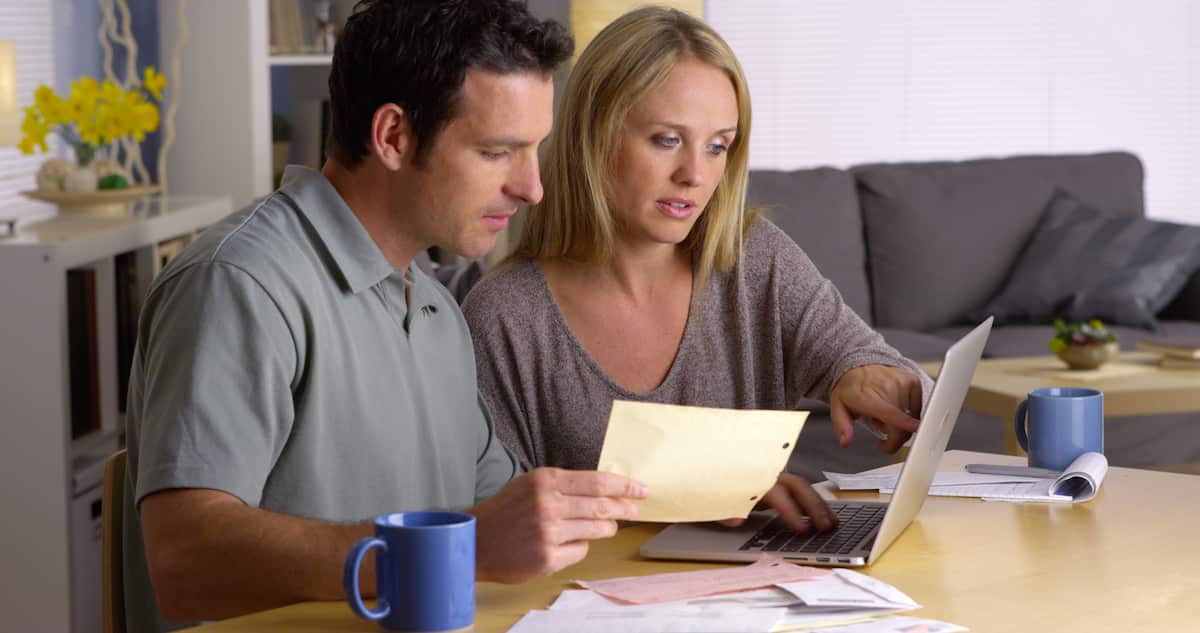 The same day the Labor Department reported the staggering statistics related to 2020’s inflation, one government official voiced his thoughts on the subject. Federal Reserve Chairman Jerome Powell said that rising inflation is unlikely to change any time soon. He mentioned the country’s inflation “will likely remain elevated in the coming months.”

Powell has long stood by the belief the recent lack of supply to back the growing demand is only for the time being. His reasoning is the main circumstance for the hiking inflation, the COVID-19 epidemic’s business closures, is only temporary. In late June, Powell even claimed inflation would drop to the Reserve’s target of two percent by the year’s end.

Powell and the Reserve have since stated their plan to meet their year-end goal. They will keep short-term interest rates at around zero percent until national employment increases. A lower long-term interest rate might persuade more borrowing and spending across the country. 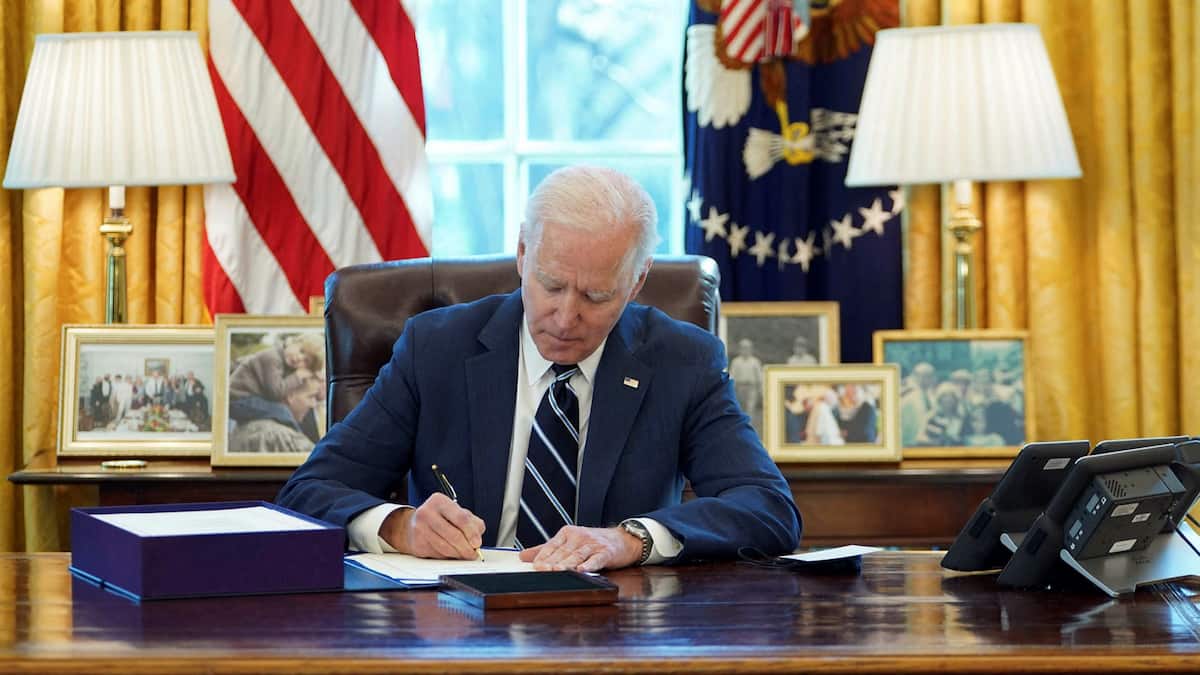 Former President Donald Trump appointed both Saul and Black during his tenure. In the meantime, Biden appointed Kilolo Kijakazi, the deputy commissioner for retirement and disability policy, as the interim head of the administration. Some Republican lawmakers have accused Biden of politicizing Social Security, as Saul received bipartisan approval in his 2019 Senate vote.

Rep. Bill Pascrell, D-New Jersey, praised Biden for the removal of Saul and Black. Pascrell commented, “Social Security is in deep trouble,” when speaking of the previous leadership. Some senior citizens agree with Pascrell, as a survey from the Senior Citizens League reports 62 percent of retirees said in spite of the projected growth for 2022, COLA should be guaranteed at a minimum of three percent.

If you are denied or delayed Social Security benefits, such as a COLA payment, there are legal actions you can take to right any wrongs done to you and your finances. You can reach out to a social security lawyer to file a claim on your behalf. Filing a lawsuit against the Social Security Administration can be confusing and time-consuming when done alone, so reach out to a social security lawyer today to receive all the financial compensation you are entitled to.