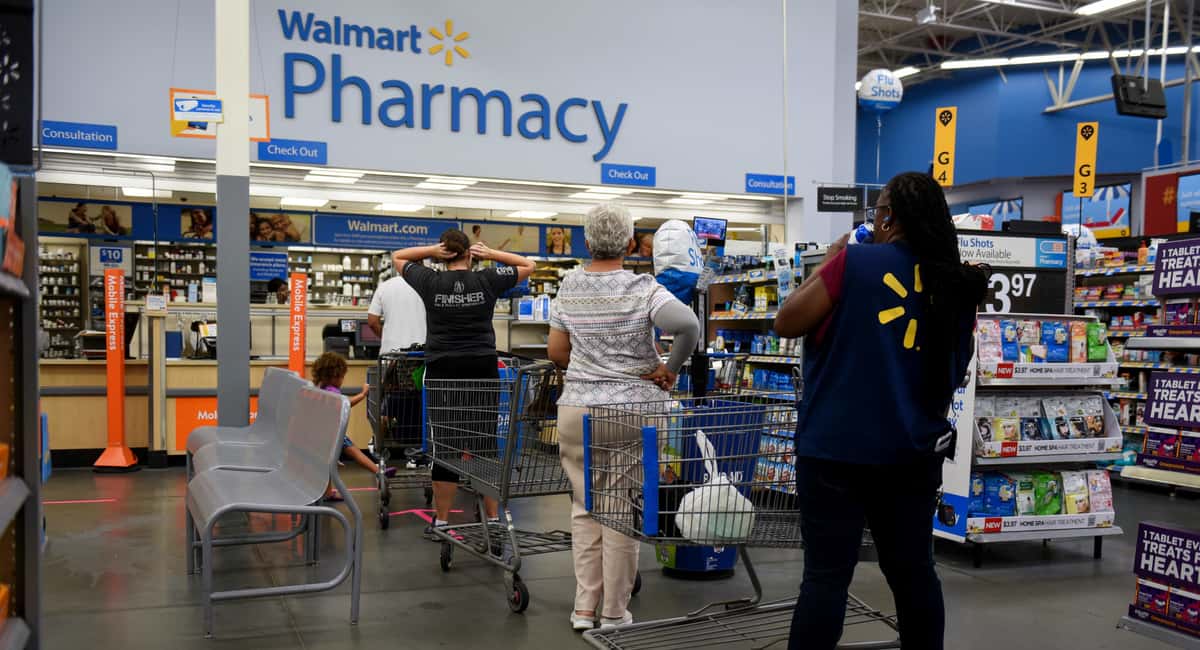 Everyone knows that Wal-Mart is one of the countries largest companies in the world. The Waltons (the family who owns the chain) are worth more than 140 billion dollars. And with their claims that they are the largest employer in the country with over 1.4 million staff, you might get the idea that they are a great company to work for. However if you dig a little deeper, you might see otherwise, especially when you look into things like this Walmart class action lawsuit.

Unfortunately, WalMart has destroyed as many small businesses and small families as it has employed. Due to their power, they abuse industry loopholes to get away with things most companies could never dream of.

I am going to show you some reasons to never frequent this monstrous store ever again,

This one is pretty self-explanatory, the company often promotes “Buying American” when in fact, most of the companies products are supposedly sourced from sweatshops in third world countries. You definitely are not buying American in WalMart.

WalMart is terrible for your town’s economy

Although the advertising geniuses at Walmart may con the public into believing a new store opening is great for a location’s economy. In fact, studies have shown that over 20 years the economy of a town will be decreased by over 10 million dollars. The study also proved that a population will miss out on nearly $15 million in wages over the same period.

Studies released this year have shown Walmart to be the terrible employers they really are. They often pay extremely low wages and use loopholes that means some workers actually pick up less than minimum wage.

They also have a proven track record for abusing workers’ rights. They often unlawfully threaten, discipline and fire workers just for taking part in legally protected strikes and protests. Walmart even teaches its managers to threaten and stop workers who want to speak out about the company.

Even if you still want to shop at Walmart after learning how they abuse workers’ rights and use sweatshops, then maybe this will put you off.

Thousands of hours of research has been done by comparison sites, and what they found was rather shocking.

Walmart is actually more expensive in many areas then all of its competitors. They use tricks and marketing techniques to make you feel like you are getting a deal, when in fact, you are still paying over the odds. Often they put up prices by 50% then put those items on sale for 30% off, you can do the math here.

The categories they found were more expensive at Walmart were the following, organic produce, batteries, furniture, and electronics. If you want to save money and get a good deal on the above categories, we advise you not to shop at Walmart

Walmart’s PR team does a great job of painting a picture that the company is an “All American” brand. And yes, they do employ a lot of people, but when you dig a little bit deeper, you start to see the cracks in their golden boy routine. I would advise anyone who cares about American workers rights to avoid shopping here.