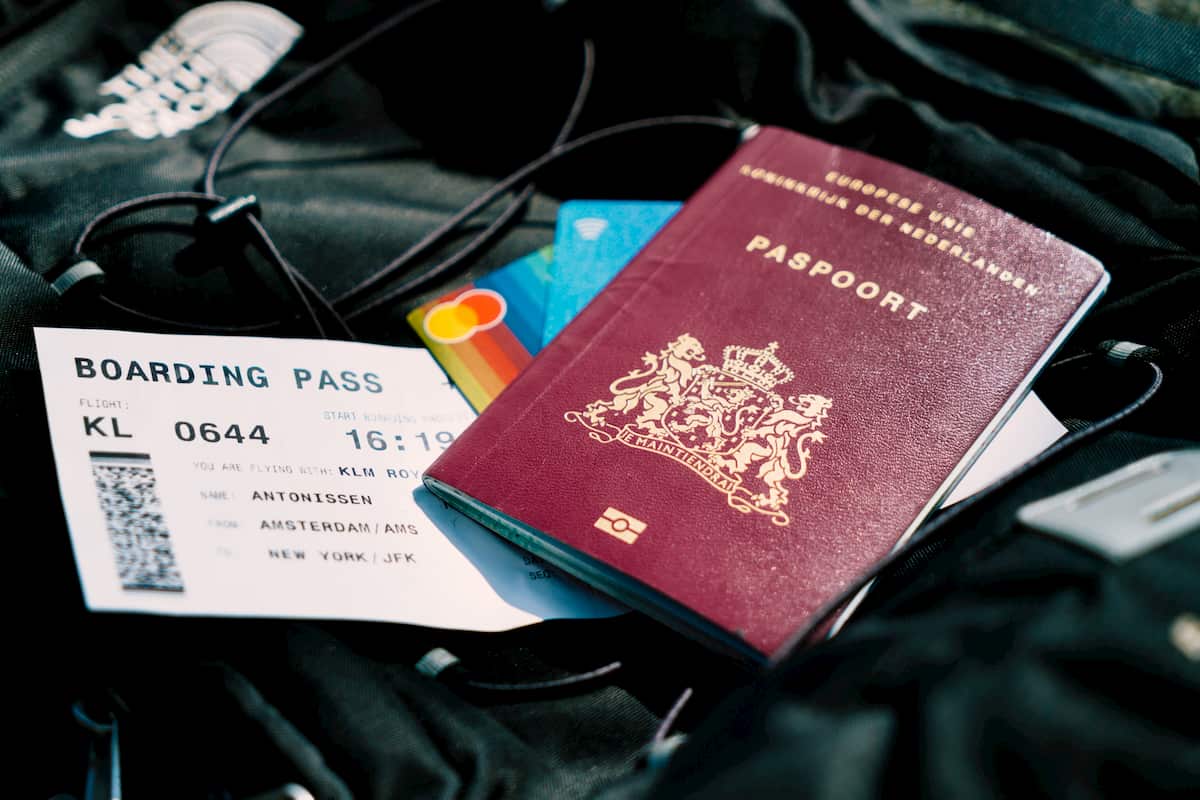 A Guide to China Document Authentication and Legalization

If you have attempted in the past, to use any American documents issued by a public authority in China, or in Chinese-based transactions and activities, you have probably encountered problems.

You may have even been asked to ensure that you contact a Chinese authentication service for help. And you may now be wondering what the China authentication of documents process involves and the reasons for it.

Unfortunately, you are not alone in this. Being asked to take your documents through the China authentication process is quite common. It’s a problem that many people deal with because they are not aware of the international laws that govern official documents of all kinds. To understand the Chinese authentication process, you must first familiarize yourself with the Apostille Convention.

The Hague Apostille Convention was an international treaty signed in 1961. The Hague Conference on Private International Law drafted it. It aimed to eliminate the traditional requirements that were needed to legalize public documents including birth certificates, court orders, marriage certificates, death certificates, power of attorney documents, etc.

Under the terms of the Apostille Convention, when one of the signatory countries issues a document, it can also be certified in all other signatory nations, states, and territories for legal purposes. In some ways, it’s an alternative to the notarization of a document in accordance with domestic laws of the country in which you intend to use the document.

An Apostille can, therefore, be used to refer to the certification of documents under the terms of the Apostille Treaty. It will authenticate the signatures and seals of officials that appear on public documents.

For this reason, there is no need for public documents to be double-certified. But this only applies if the country from which the document originates and the receiving country are all signatories of the Apostille Convention. Then the public documents can be used abroad with minimal hassles.

So, if you are encountering challenges, it’s because China is not a member of the Hague Convention. It is not a signatory of the Apostille Treaty and is thus not subject to its laws. Therefore, an Apostille is not acceptable nor is it applicable in most cases. And public documents meant to be used in China-based activities must undergo Chinese authentication again for legal purposes.

For these reasons, the Chinese Consulate or Embassy must legalize documents that originate from the U.S. for legal use in China or apply for a China visa. The process of legalizing these documents is known as document authentication. And the China authentication of documents is part and parcel of this process.

How China Document Authentication Is Done 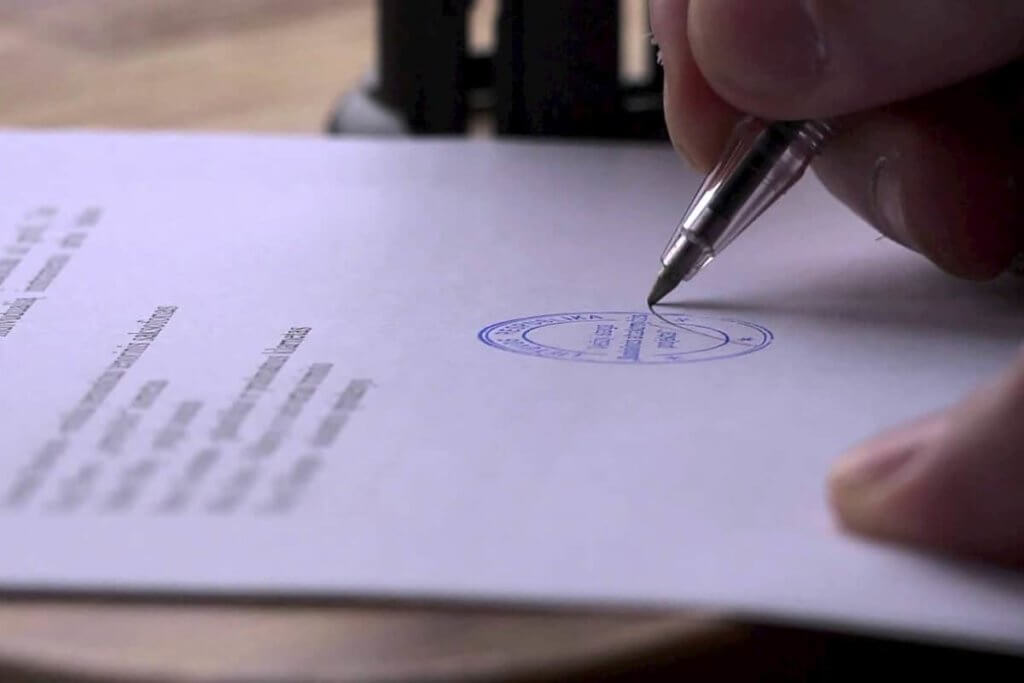 The authentication of public documents at the state level is sometimes known as “stamp” or “gold seal.” In reality, it involves the issuing of a sealed certificate that confirms the public official’s authority.

The public officials include notary public, town clerk, judge, or any other state official. The sealed certificate verifies that the official in question is legally authorized to act in a particular capacity in connection with the document that he or she has signed. The authentication certificate will verify that the named officials and their positions are a matter of public record in the Office of the Secretary of the State.

But for the certificate of authentication to be prepared and issued for use in the China authentication process, the official in question must execute the public document properly. Then it must be attached to a signed original or a sealed certified copy from a public record keeper, such as a Town Clerk.

Of course, there are exceptions to every rule. So, while Apostilles are not acceptable in most China authentication cases if the Apostilled documents are from California (CA), Colorado (CO), Washington (WA), Minnesota (MN), and Oregon (OR) then they are acceptable and can be used for the other stages of the Chinese authentication activities.

If you opt for Chinese authentication at the Chinese-Consulate General, you don’t need to take the documents to the U.S. Department of State. That’s because the Chinese Consulate-General holds consular jurisdiction over the state in which you reside. And they can help reduce the work you need to do when taking your documents through the required China authentication steps. Steps You Should Follow for Document Authentication for China The China authentication process for public documents will require several steps. These include the following: 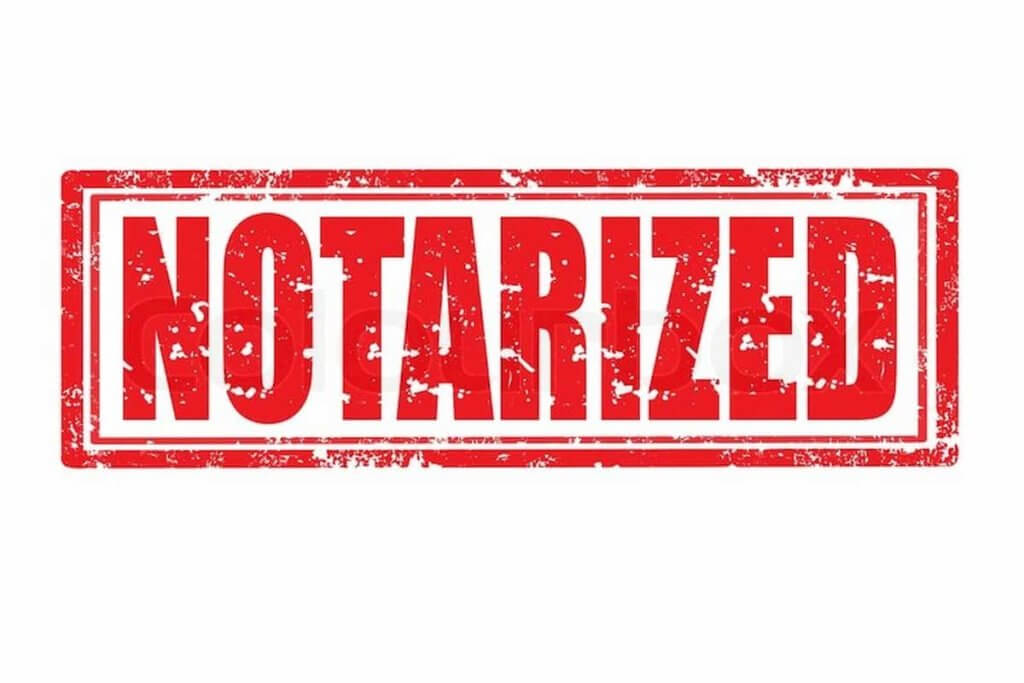 Notarization is the process of vetting and certifying a document to assure all parties involved in a transaction or activity that a document is authentic. The records are then stored for use later if the need arises. The official in charge of the process is known as the notary public.

The notary public is a neutral third-party witness. Notarized documents have a lot of legal weight. And that’s why many foreign and international business transactions include this process. When going through the China authentication process, personal documents must first undergo notarization by the notary public. These include documents such as affidavits, diplomas, passport copies, power of attorney documents, bank letters, etc.

The process gives these personal documents the legal weight they need to be authenticated. On the other hand, if you are submitting government documents such as good standing certificates, birth certificates, etc., all you need is a certified copy from the state in which you reside. The notarization of the documents is not a requirement in such cases. 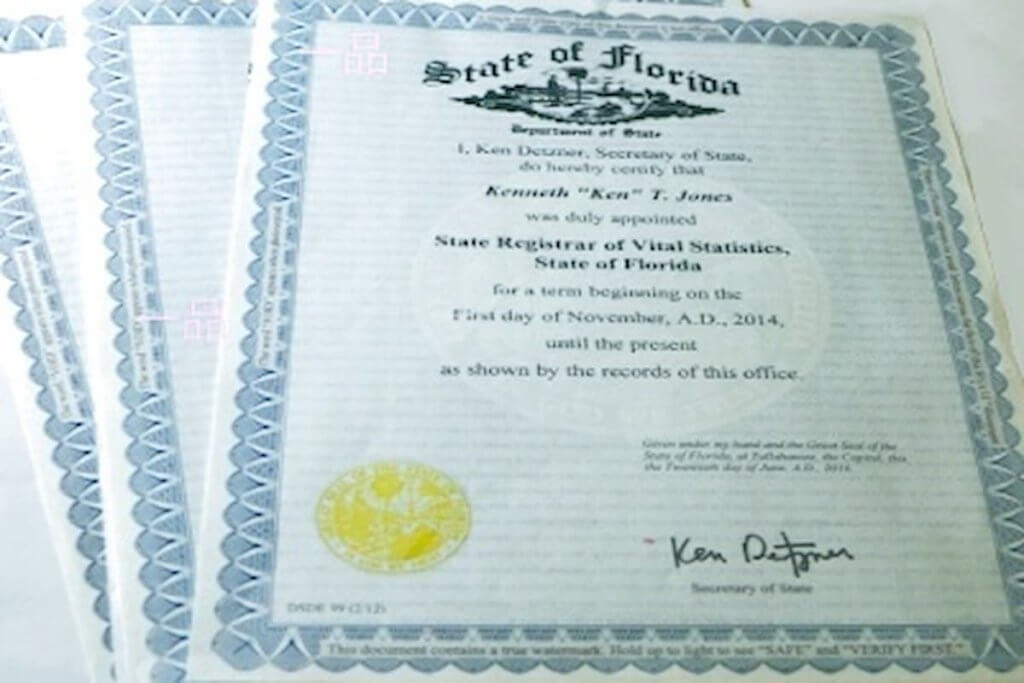 However, any documents issued within the D.C. jurisdiction as well as federal documents will need further authentication from the U.S. Department of State. Click here for a state authentication sample.

The third step of the China authentication process for documents takes place within the Chinese Embassy or Consulate. During this stage, the verification of signatures and seals from the Secretary of State Office will take place. Once your documents have been fully verified, the Chinese Embassy or Consulate official will add the authentication seal and signature to your documents. And they will then be authorized for use in China.