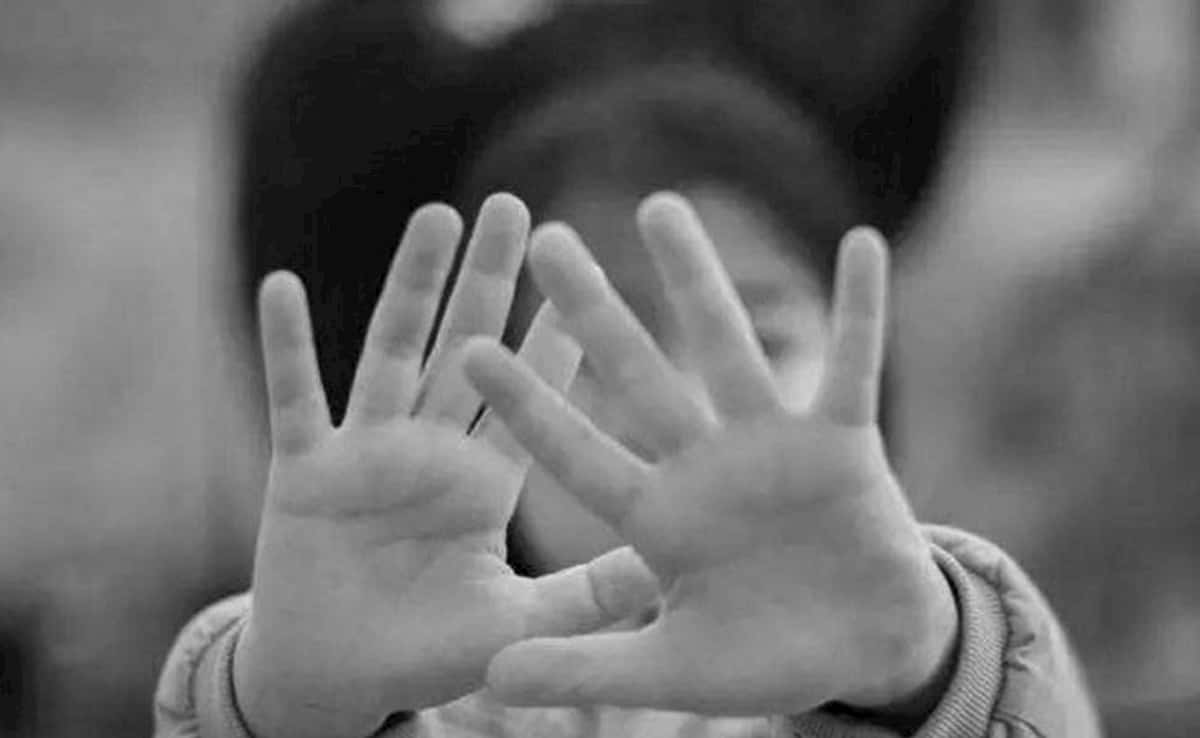 While stay-at-home orders across the country are proactively fighting the spread of COVID-19, they may have some unintended negative consequences. According to the Rape, Abuse, and Incest National Network (RAINN), for the first time in the organization’s history, a majority of incoming calls in March were contributed by children under 18. The organization, which controls the National Sexual Violence Hotline, also reported a 22 percent increase from minors. While some organizations across the country are receiving decreased reports of child sexual assault during COVID-19, many fear that the crime is being underreported rather than decreasing. Similarly, RAINN officials are expecting an increase in reports of child abuse and sexual assault as shelter-in-place orders begin to lift across the country.

RAINN officials have stated that as family members and households participate in quarantine efforts across the country, the frequency and severity of sexual assaults may increase for some. In March, the organization found that 79 percent of minors calling about sexual assault were living with the perpetrator. Additionally, RAINN indicates that 67 percent of children calling the organization in March reported that the perpetrator was a family member.

“For a number of reasons, sexual assault allegations are on the rise. This could be that detectives have more time to work cases or that more time at home leads to greater reporting. There has been an uptick in conflicts within the home, which can also lead to accusations being made – both founded and unfounded”, says Attorney Benson Varghese.

During the COVID-19 pandemic, many children and individuals contacting RAINN reported safety concerns related to stay-at-home orders and sexual assault. Additionally, 68 percent of children expressed concerns about being in a confined space with a perpetrator. Further, nearly 1/5 of those who contacted the organization experienced barriers to reporting abuse due to school closures and other Coronavirus response measures.

As communities across the country shelter-in-place, some children may lose access to those who could offer support or report abuse. This is particularly true with schools across the country. As many children transition to online school, support from teachers, guidance counselors, and other resources may be reduced. This is significant considering that educators were the most common source of child protective service reports across the country in 2018. Additionally, stay-at-home orders may restrict access for a child to consult a neighbor, mentor, or other caregiver.

Response of RAINN and Officials

Due to the increased call volume from children during the Coronavirus pandemic, RAINN, law enforcement officials, and child services across the country have continued to provide services in many states. In 20 percent of cases in March, law enforcement services were immediately called following a RAINN conversation where a child was living with the abuser. Additionally, 40 percent of RAINN conversations discussed ways victims can avoid perpetrators.

In many states, child services, family protective departments, and similar organizations are still offering in-person services during the Coronavirus pandemic. In cases where a child is currently safe and the abuse or sexual assault occurred in the past, an investigation may occur online or over the phone. However, the response of some services may be limited as resources are strained and organizations may not be fully operational during COVID-19.

Increased Reports of Sexual Assault and Abuse During Crises

Increased incidents of child sexual assault and abuse are not unique to the Coronavirus pandemic. Certain trends indicate that reports of child abuse, sexual assault, and neglect may increase during or shortly after a crisis or recession. During the 2008 Recession, a children’s hospital in Fort Worth, Texas saw a change in the leading cause of trauma related death in children from auto accident collisions to abusive head trauma. Additionally, research published by the National Institutes of Health (NIH) found that unemployment and increased economic hardship were related to an increase in abusive behavior. For COVID-19, many experts speculate that as illness, unemployment, and economic stress increase across the country, instances of child sexual assault and abuse may become more frequent.

During the COVID-19 pandemic, there are several options available for organizations to stay involved in a child’s life. Local schools and organizations can implement virtual check-ins with children as well as provide phone, video, or online support systems. RAINN also advises parents to be involved in their child’s life by showing an interest, encouraging children to speak up, and learning warning signs to build trust and prevent child sexual assault. Victims of sexual assault or abuse are encouraged to contact the National Sexual Assault Hotline at (800) 656-4673 or the National Domestic Violence Hotline at 1-800-799-7233.