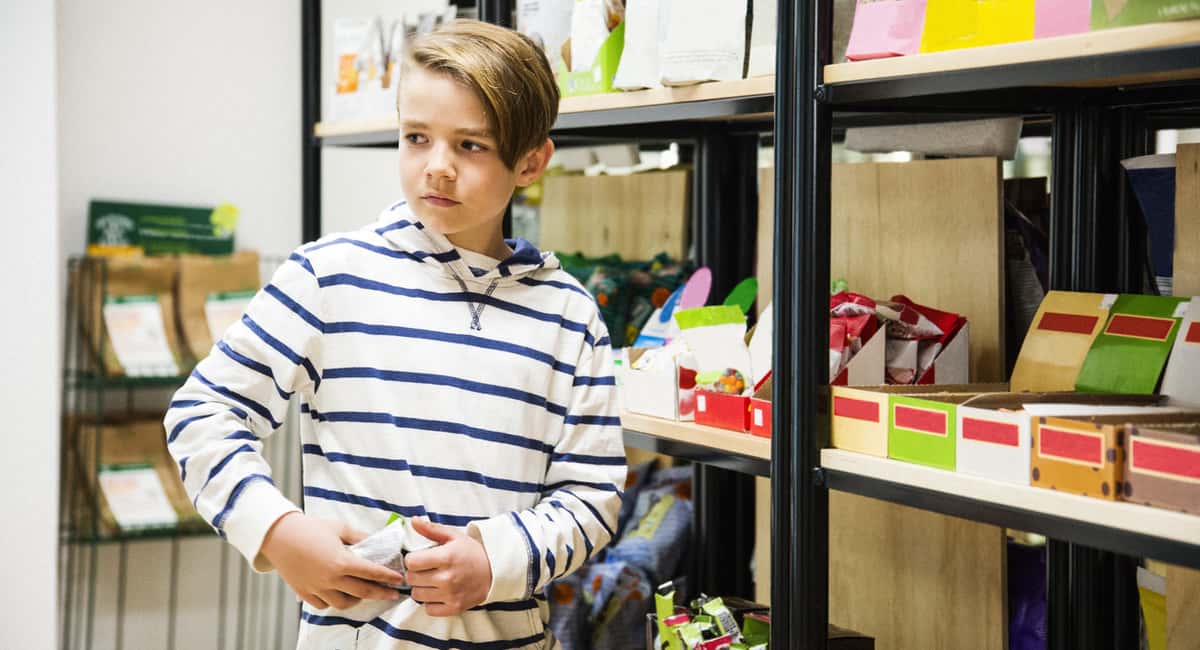 Charged with Shoplifting as a Minor in Las Vegas? Important Info You Need to Know

If you or your child was charged with allegedly committing shoplifting as a minor, it is extremely important to retain the services of a skilled and respected Las Vegas defense attorney. Why? Because a conviction could haunt you or your child for years into the future and impact applying to college, pursuing certain career paths, purchasing a home, and so forth.

Overview of Shoplifting Law in Nevada

Under Nevada law, shoplifting occurs when someone “intentionally steals, takes or carries away” store property. The actual legal term for shoplifting is “larceny.” The seriousness of a larceny charge depends primarily on the value of the goods allegedly stolen.

How Minors are Prosecuted for Criminal Offenses in Nevada

When a defendant charged with a crime is under the age of 18, that person is usually not dealt with in the traditional criminal justice system. Instead, they are prosecuted through the juvenile justice system, which has its own courts, judges, prosecutors, and rules. However, the crime of shoplifting is the same for juveniles as it is for adults. The only difference is how a juvenile court handles the criminal case.

If your or your child are charged with shoplifting in Las Vegas, do not give up hope. There are an array of defenses an experienced Las Vegas criminal attorney may explore employing on your behalf when challenging a shoplifting charge. Here are examples of some potential defenses:

Juvenile shoplifting is a serious criminal charge. Any shoplifting conviction could have a serious impact on the long-term future of the juvenile, as well as the juvenile’s family. Whether you have been charged with juvenile shoplifting or you are a parent or guardian of a juvenile who is facing these charges, take action by contacting LV Criminal Defense, 400 S. 7th St #401, Las Vegas, NV 89101, 702-623-6362. Our team of skilled and experienced attorneys stand ready to help.