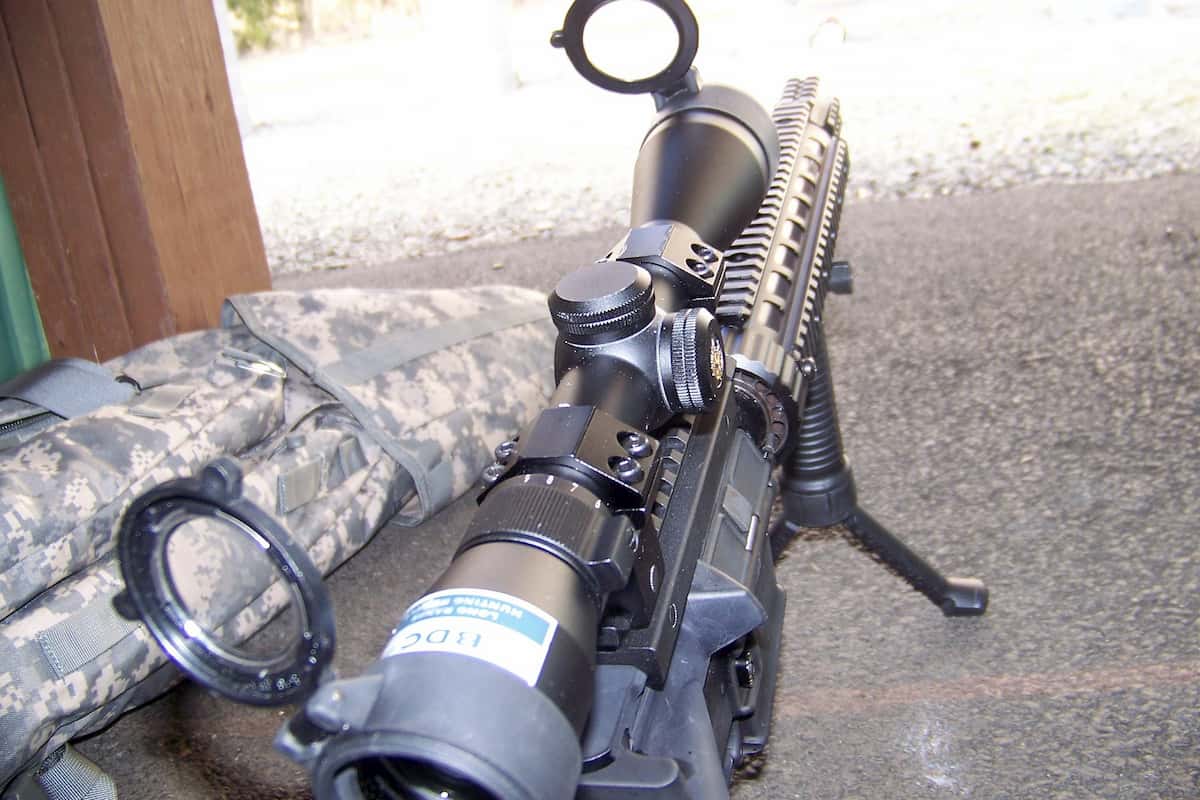 In recent years, judges have made decisions that may have a large impact on gun enforcement and regulations across the country. These decisions may change the current legal definition of the term firearm by excluding components used in the manufacturing and assembly of popular firearms, such as the lower receiver used in AR-15 style semi-automatic rifles.

While the Bureau of Alcohol, Tobacco, Firearms, and Explosives (ATF) and other government officials have tried enforcing firearm charges for AR-15 related cases, recent court actions may challenge the ATF’s and similar administrator’s ability to press charges against individuals for AR-15 possession and manufacturing in some cases.

This may have larger implications on firearm enforcement across the country as there are an estimated 17 million AR-15 style semi-automatic rifles in circulation within the United States. Additionally, some experts speculate that other firearm components may fall in the same category that the AR-15 does. This issue may prompt legislative action from government officials to change the law regarding the definition of a firearm.

Check out the details in the following

Technical Aspects of the AR-15

The National Firearms Act defines a firearm as a weapon that is designed to fire or can be readily made to fire automatically. Included in the definition of a firearm is the frame or receiver of the gun, which include the parts of a firearm that can contain a hammer, firing mechanism, bolt, or breechblock. This definition encompasses many different guns that are available to American consumers.

However, the current definition of a gun runs into complications with an AR-15 style rifle. The receiver of an AR-15 is split into two separate parts, with some critical components of the gun being contained in the upper receiver of the frame. This includes the bolt carrier, breechblock, and the ejection port cover. While the lower receiver of an AR-15 contains critical gun components such as a trigger, hammer, and gun magazine slot, it cannot fire a bullet on its own.

Legal Implications of the AR-15 and Gun Regulation

Federal regulation and the ATF’s definition of a gun has presented challenges to prosecutors and law enforcement officials pressing AR-15 related charges. “Due to the design of an AR-15, its components are different from the federal definition of a gun. As a result, some AR-15 cases are being dismissed by judges,” said Attorney Douglas Leifert of Leifert & Leifert.

In 2019, federal authorities dismissed charges against Joseph Roh, a man charged for illegally manufacturing AR-15 style firearms in south Los Angeles. After Roh’s arrest, a US District Court Judge in the case issued a tentative order which determined that the ATF improperly classified AR-15 style lower receivers as a firearm in Roh’s case. The judge went on to describe regulations on the manufacturing of firearm receivers as unconstitutionally vague. As a result, the judge concluded that Roh did not break the law for manufacturing AR-15 style lower receivers.

While Roh may not have broken gun manufacturing law, the judge in the case reasoned that he may have illegally sold already completed AR-15 style rifles. This factor contributed to a deal prosecutors made with Roh that sought to drop charges against him under certain circumstances to keep the judge’s temporary order from becoming permanent. If made permanent, the temporary order could become case law which could be then used in future cases, complicating firearm regulation and enforcement.

The recent legal challenges centered around the AR-15 highlight the larger topic of ghost guns. Ghost guns are unserialized and unlicensed firearms that may be assembled by an individual rather than a firearm manufacturer. Many ghost guns are assembled from kits that can be purchased online and require minimal assembly to create a functioning firearm. Since federal definitions of a gun may not include some gun kits, a background check and other regulations may not be required to purchase them.

There have been several attempts from administrative bodies to bring awareness and change to the laws regarding the legal definition of a gun. In 2016, Loretta E. Lynch, the former Attorney General, wrote a letter to Paul Ryan bringing attention to the issue and included the ATF’s desire to change the definition of a gun. More recently, H.R. bill 1266, titled the Ghost Guns are Guns Act, was introduced in 2019. The Ghost Guns are Guns Act seeks to change United States Code to include the phrase “any combination of parts designed or intended for use in converting any device into a firearm or from which a firearm may be readily assembled” in the definition of a firearm. The act may give the ATF and other law enforcement officials more control in the regulation of firearm components across the country.