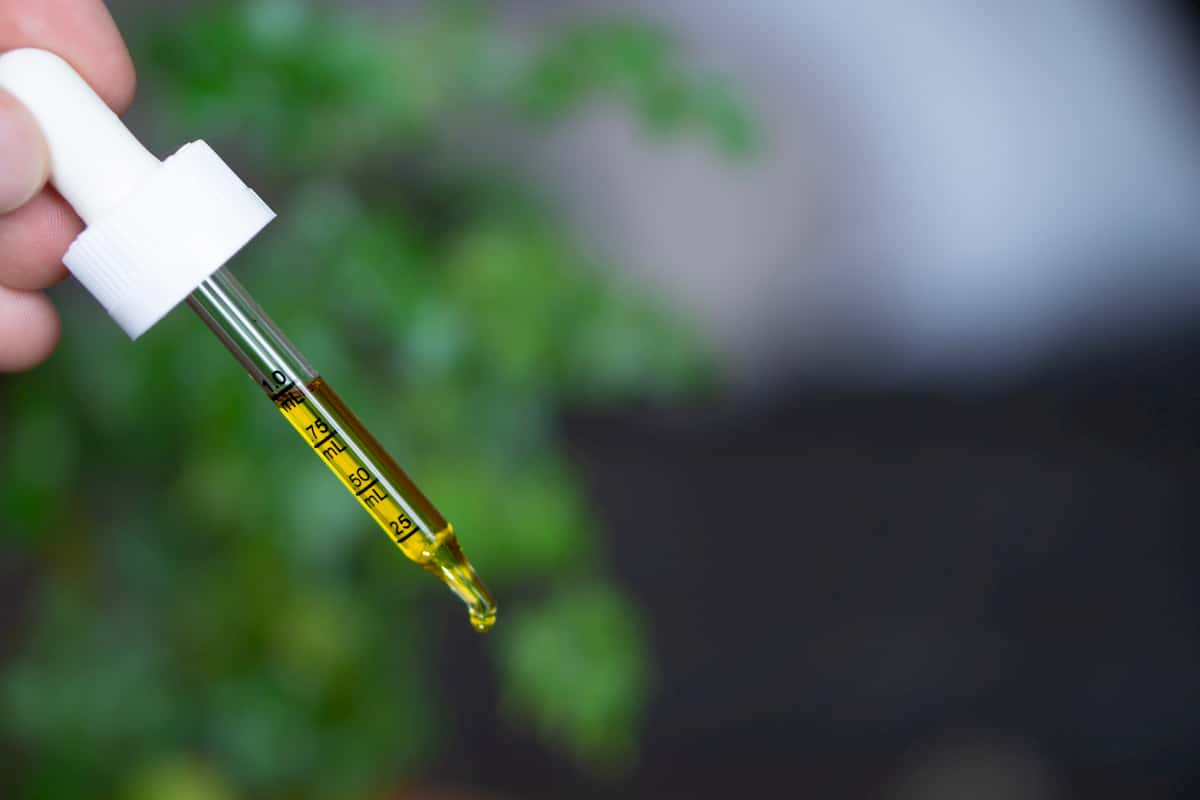 CBD Stores Are Popping Up in Idaho. But Are They Legal?

It is somehow remarkable that certain states are still holding a grudge and make life difficult for its residents. Lawmakers in these states usually claim that MMJ producers and advocates don’t know enough about the cannabis plant to allow it. Such statements aren’t entirely foolish, but only because federal interdiction makes research challenging. Even so, there are thousands of studies into cannabis, and many of them place the plant in a promising light.

However, we have learned a lot about opioids and their damaging side effects, which frequently result in the death of tens of thousands of people every year. We are now entirely conscious that they’re incredibly addictive and easy to access. On the other side, medical marijuana is now a viable and perhaps safer alternative, however it remains against the law to use it.

Meanwhile, CBD is used in numerous states, including Idaho, where you can buy bulk CBD isolate powder, but believe it or not, its legal status is considerably more complex than weed.

CBD or cannabidiol is the non-intoxicating cannabinoid found in the cannabis plant, and also the second most prominent compound found in the plant after THC, which is largely responsible for the “high” effect. CBD occurs naturally in the marijuana or hemp plants and has an extensive range of possible therapeutic benefits, including anti-inflammatory, anti-anxiety, pain reliever, and seizure-suppressant proprieties. CBD is sold in many forms, such as CBD oil, CBD flower, and CBD tinctures.

Most hemp or cannabis strains you can find on the market today are known to contain small traces of CBD, especially in contrast with THC. However, since cannabidiol has captured a lot of attention lately due to its numerous therapeutic benefits, more high-CBD strains have been farmed lately.

Why is CBD sometimes illegal?

All cannabis strains, including hemp that does not produce enough THC to cause intoxication, were considered illegal according to the Federal Controlled Substances Act of 1970. The law considered all cannabis strains as Schedule 1, which criminalized and considered the plant as an addictive substance with no accepted medical use and a great potential for abuse. Luckily for farmers out there, in 2018, the Farm Bills made hemp an agricultural commodity once again and its cultivation federally legal. Today, hemp is cannabis with less than 0.3% THC, while marijuana means cannabis if it contains more than 0.3% THC.

CBD is effectively legalized only if derived from cannabis with less than 0.3% THC, as long as it’s been farmed under federal and state regulations.

What is the situation with CBD in Idaho?

If you live in Idaho, we would like to tell you that it is a simple situation. But it most certainly isn’t, at least for farmers. Unlike other states where CBD is entirely legal if it contains less than 0.3% THC, CBD is legal in Idaho only if it has zero (00.000%) THC – not even trace amounts.

There are many companies that quickly and boldly assert that their products are legal in all 50 states. Although some CBD stores can accurately make this claim to sell high-quality CBD edibles, CBD flower, and oils, roughly 80% you can quickly search, do not offer the legal CBD products for Idaho citizens.

Strict Idaho law demands zero THC- not even trace amounts of the four different kinds of detectable THC. To help residents get more insights into this topic, Idaho attorney general Lawrence Garth Wasden provides a regular podcast for his office. His main target is to shed some life on his office, explain people what they do, and talk over various legal topics. A primary aim is to increase transparency so everyone interested can better understand how the attorney general saves Idaho.

In 2015, the state legislature passed SB 1146, which would have legalized CBD’s use with more than 0.3% THC for severe epilepsy. The same bill also suggested legal protection for parents to obtain CBD oil out of state. However, Governor Butch Otter vetoed the bill and instead issued an executive order for an Extended Access Program to allow children with intractable epilepsy to take Epidiolex, an FDA -approved prescription used to treat seizures. According to the new Idaho regulations, CBD and CBD products as well, are legal only if they contain zero THC and are obtained from one to five parts of the cannabis plant:

When a CBD product available on the Idaho market doesn’t meet these requirements, state law considers it a controlled substance.

As for 2020, CBD is technically legal in Idaho, but it’s still in a grey area. Anything containing traces of THC or is not derived from the above-mentioned plant parts can be considered “marijuana” in Idaho. And marijuana is absolutely illegal in this state – if charged with possession charges exceeding 3 oz of cannabis, it leads to a felony sentence of up to 5 years and $10,000 penalty.

Currently, there is no evident discrepancy between hemp and marijuana in Idaho. However, it’s predicted that there will be more legislation about CBD pretty soon. We wish it were not the case, but Idaho is considered one of the worst locations to live if you love hemp or marijuana. Although activities are trying to shift things up, they still must wait until 2022 to realize any legal cannabis dreams. Almost every other state we know has proposed a plan to the DOA, however, the Idaho lawmakers refuse to budge, and their actions can be detrimental for the state’s agricultural sector.