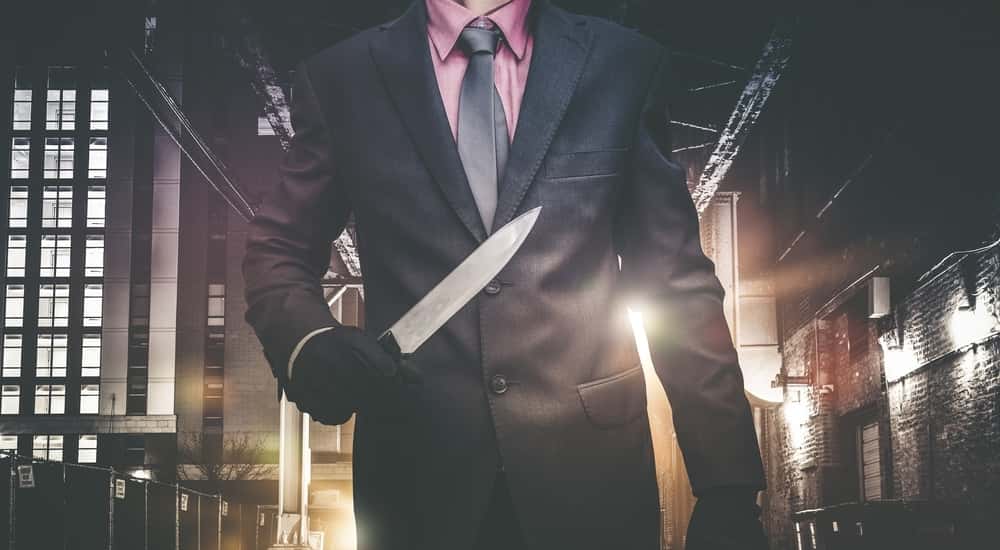 The different classifications of homicide confuse people. What makes first degree murder worse than second degree or manslaughter? These terms are not interchangeable.

We’re going to go over all the differences and information in this article, so keep reading.

Homicide is a crime where one person dies through the unlawful action of another. Homicides come in three different types. Each must meet specific requirements.

Murder: The Willful Action of Another Person


Murder requires the act be the willful action of another person. The goal of the act is to end the life of the victim. This is generally separated into first and second degree murder. There are also some states that break it down into a third degree.

States that have third-degree murder charges are actually manslaughter charges.

It’s considered justifiable homicide when a person kills someone in self-defense. This is not a criminal act and no charges are filed.

Example: a mugger attempts to harm another person. He is instead killed by the victim. This is a justifiable homicide. The victim protected himself from harm.

What Is First Degree Murder?

For most cases of first degree murder, prosecutors must meet three criteria: intent, deliberation, and premeditation.


The goal of the act must be to end the life of the other person. It doesn’t have to be for a specific victim, but that the person who committed the crime wanted this person to die. It could be someone they know, the wrong person, or a random person.

If a gunman fires into a crowd and kills a random person or was looking to kill a friend and got the wrong person, it’s still considered first degree murder.

Intent also applies to anyone who “lies in wait” to kill someone. They are waiting, and intending, to kill the victim.

The second and third criteria go together. They show the person who committed the murder had the conscious intent to kill before the event. It can be an elaborate plan that shows the person spent days, weeks or months planning the event.

If a wife wants her husband killed, then she’ll spend weeks or months finding a person to kill him, raising the money or researching how to do it herself, for example.

It can also be a quick thought with enough time for the person to consider the act wrong and not do it. Even if a person pauses for only a few minutes to consider his actions and kills the person anyway, then it’s still first degree murder.

Let’s say a person is in an argument and in the heat of it pulls out a gun. If he takes a second to reconsider the action, but shoots and kills the other person anyway, then it’s first degree murder. He knew that what he was doing would kill the person and did it anyway. 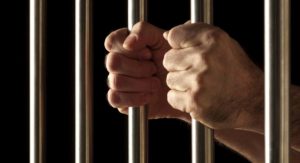 There is a distinct, but very important, difference between first and second degree murder. The intent must still be there, but not the plan. These are often considered crimes of passion. The person who committed the crime did not plan before committing the crime.

For example: a husband finds his wife in bed with another man, then in a fit of rage kills him. He could be charged with second degree murder. His intent was to kill the man, but there was no planning.

For example, some states need first degree murder to have malice. Malice means the person committed the crime on purpose with evil disposition or with indifference to human life.

There are some states that allow for first degree murder without the traditional requirements. These are often special circumstances. These include the child death caused by unreasonable force, death due to a pattern of domestic abuse, or death of a police officer.

Many states allow the felony murder rule. It’s considered a felony if the death occurred along with another crime such as theft, rape, etc.

What is 1st degree murder? It’s the most serious offense in the law books. As such, it carries significant punishment dependent on the state and which type of lawyer or telltale of your lawyer is.

It is also eligible for life in prison and life in prison without the possibility of parole. States also set requirements on the severity of the crime to receive such harsh punishments. The death penalty may only be eligible if the crime was particularly violent or depraved.

Second degree murder can have a punishment of 20-25 years. This also depends on state law and the circumstances of the crime.

Murder Is a Serious Offense

Television shows can glamorize murder and make it seem almost mundane and most violated rights of the accused. It’s not: it’s the most serious crime.

Punishment is severe and law enforcement investigates it to the fullest extent. If you want to learn more about first degree murder and other laws, then visit this website for choosing the best attorney.

Facing a judge or jury who’s in charge of determining your innocence for the death of another is nerve-racking. Everyone knows murdering someone is a crime that could land you in jail forever or in the electric chair, in some states.

Involuntary manslaughter is another form of homicide, but that occurs unintentionally. One of the most common forms of this crime, such as vehicular manslaughter (when someone dies in an auto accident).

However, there are various other ways you can unintentionally kill someone. In this post, we will uncover what involuntary manslaughter is and what you can do if you end up charged with this crime.

Keep on reading to learn more.

What is Involuntary Manslaughter?

This is a term used to describe a homicide that takes place without the intent to kill, such as with murder. And since the intent is absent, this crime is less serious than a murder charge.

Murder always leads to jail time when the defendant is guilty. However, with manslaughter, there are different degrees or levels of this crime, which determines the severity of the sentencing.

Not everyone who defends themselves in a manslaughter case ends up doing jail time since it depends entirely on the circumstances.

Your best chance is to hire criminal defense attorneys that specialize in manslaughter. The internet makes it easier to find lawyers to represent you. Just make sure that like at Grieco Law Center, the lawyer specializes in criminal law.

Now, it’s impossible to list every single circumstance that can land you in court for manslaughter. However, the following should still give you a better understanding of what this crime is.

In order for you to be charged with manslaughter, you have to meet three conditions:

It’s important to note that it’s not just illegal acts that are considered in manslaughter cases. You can be doing something perfectly legal, such as riding a motorcycle or administering medical care.

Manslaughter can occur in these cases when there’s recklessness or negligence. Certain states do have statutes surrounding deaths that occur during low-level crimes, such as misdemeanor theft. In this case, it’s grounds for involuntary manslaughter charges.

Here’s a look a the two main types of involuntary manslaughter.

We just mentioned this one with the petty thief. If you’re in the mix of committing a non-violent crime and someone dies accidentally, you can be charged with constructive manslaughter.

One form of this is drinking and driving. You’re breaking DUI laws and at the same time accidentally killing someone you run into while driving intoxicated. You never intended to kill anyone on the way home from the bar, but you did anyway.

In this case, you may be able to eliminate or reduce your jail time by agreeing to go to rehab and AA meetings.

The same goes for the thief – you only went out to take something that didn’t belong to you and end up knocking over an elderly man who passes away from a blow to the head on the way down. While this is less serious than voluntary manslaughter, you can still end up with jail time.

This one is a bit tougher to charge in court because it’s difficult to connect direct casual links to your actions and someone’s death.

For instance, if you’re a nurse or babysitter and they die because you weren’t paying attention for a few moments, then your punishment is significantly less severe.

On the other hand, if you’re driving a car and you hit an intoxicated pedestrian that runs into the street, and they pass away, then you may be guilty of negligent vehicular manslaughter. Yet, you may get out of doing any jail time with the right attorney.

DUI is the most popular example of this crime because it’s common. Plus, it’s easy to find all three conditions mentioned above to charge the defendant.

For example, you know or should know that driving drunk is a danger to human life. So it’s viewed as you having disregard for human life. It’s the same with illegal street racing.

Then there are other instances of manslaughter, such as the reckless discharge of a firearm. You shoot a gun into a crowded space – while you didn’t aim and intend to kill anyone, it fatally injures someone anyway.

Arguments that lead to fights can also land you in an involuntary manslaughter lawsuit. If you get into a fight and hit your opponent in the head with a knee or object that kills them, then you’re in trouble.

What to Do When You’re Charged with Involuntary Manslaughter

Your best bet is to hire a criminal defense attorney that can represent you in your case. There are various defenses you can use to help with the outcome of your case.

For instance, you can prove:

Besides these, the right attorney may be able to prove law enforcement didn’t properly follow procedures during your arrest. Or that there isn’t sufficient evidence to convict you of involuntary manslaughter.

If you’re facing this or another legal battle, then it’s time to start talking to lawyers. The internet is an excellent resource for finding attorneys that specialize in your type of case.

At Halt Lawyer Directory, you can find the right match for your legal issues. Here, you can use our directory to find lawyers in different specialties anywhere in the US.

We’re here to help you get the legal representation you need to potentially win your case. Stop by our website today to get started browsing through our legal directory for getting extraordinary lawyers.