Alternative to Court is trying a case in court is mediation, a process where an impartial third party. Learn a mediator, referees dispute between the parties. 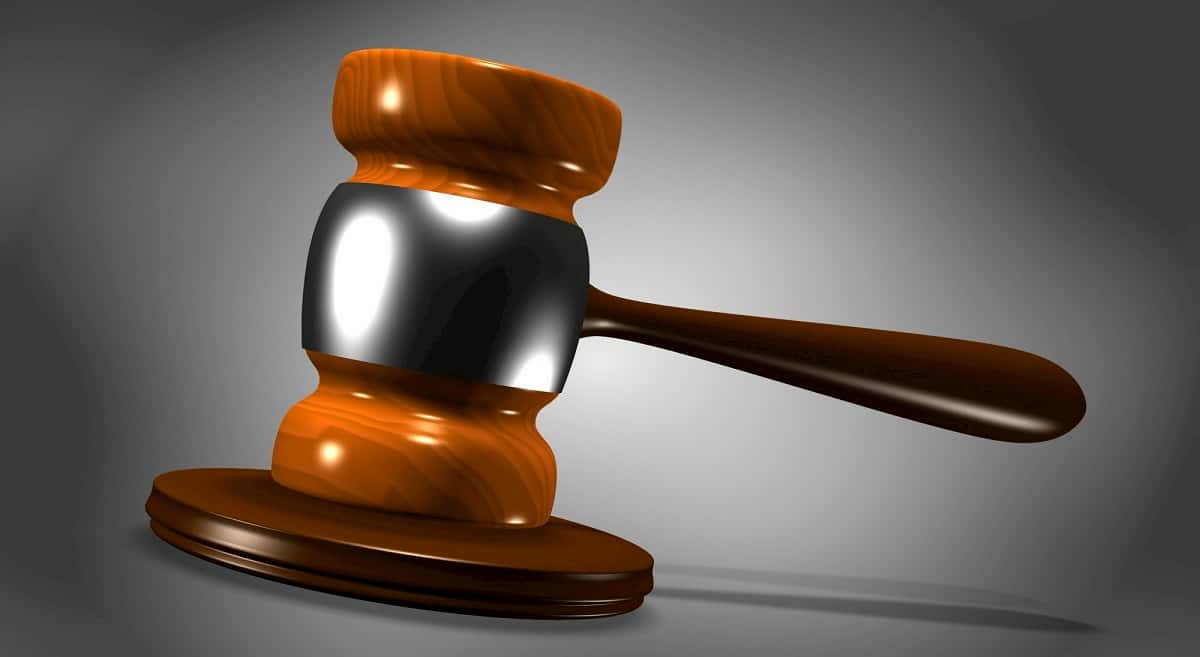 Top 3 Ways to Settle a Case out of Court

It is claimed that a case taken to court can cost each party ten times as much in legal fees than the same case settled out of court.

Clearly, there are benefits to keeping your disputes outside the courtroom. However, if you’re involved in a dispute, you may be wondering about how exactly this is achieved.

Mediation involves the affected parties, their respective attorneys, and an independent third party called a mediator.

Mediators don’t have the authority to set down binding verdicts. Their function is to encourage and moderate a discussion between the two parties.

The disputing parties try to come to an agreement voluntarily, with the guidance of the mediator.

While mediation produces good results in many cases, it isn’t always suitable. There must be some common ground between the parties for mediation to work. If there isn’t, compromise will be impossible.

If you’re involved in a mediation dispute in relation to insurance, you may need to hire an insurance claim attorney.

Arbitration is similar to mediation in that it takes place outside a courtroom setting, and involves the disputing parties, their lawyers, and an independent third party. The third party here is called an arbitrator.

The most significant difference is that an arbitrator hands down binding verdicts.

The arbitrator essentially acts as a judge. He or she hears arguments from both sides and makes a finding on this basis with which the parties are legally obliged to comply.

In some cases, parties to a contract will be required, by an arbitration clause, to settle disputes through arbitration.

There are different kinds of arbitration. For example, a variation known as non-binding arbitration is used where parties don’t want a binding third-party decision and are too far apart in their viewpoints to use mediation.

The non-binding verdict allows them to consider their positions in light of independent adjudication.

A settlement negotiation involves the parties, or their attorneys, attempting to settle their dispute through written correspondence.

The main difference between this method and the two outlined above is that no third party is necessary here. This makes settlement negotiation the cheapest form of alternative dispute resolution.

However, this will only work in limited situations. Where two parties are in strong opposition, or one is unwilling to cooperate, progress is far less likely without the help of a third party.

How to Settle a Case Out of Court: Consider Your Options

The courtroom isn’t your only option. Each of the three processes listed above has its advantages, and you should give each one careful consideration.

When wondering how to settle a case out of court, the most important consideration is the circumstances of your case. Different situations require different methods of dispute resolution.

Did you find this article useful? If so, be sure to check out some of our others! We regularly post content on different topics to do with real estate. 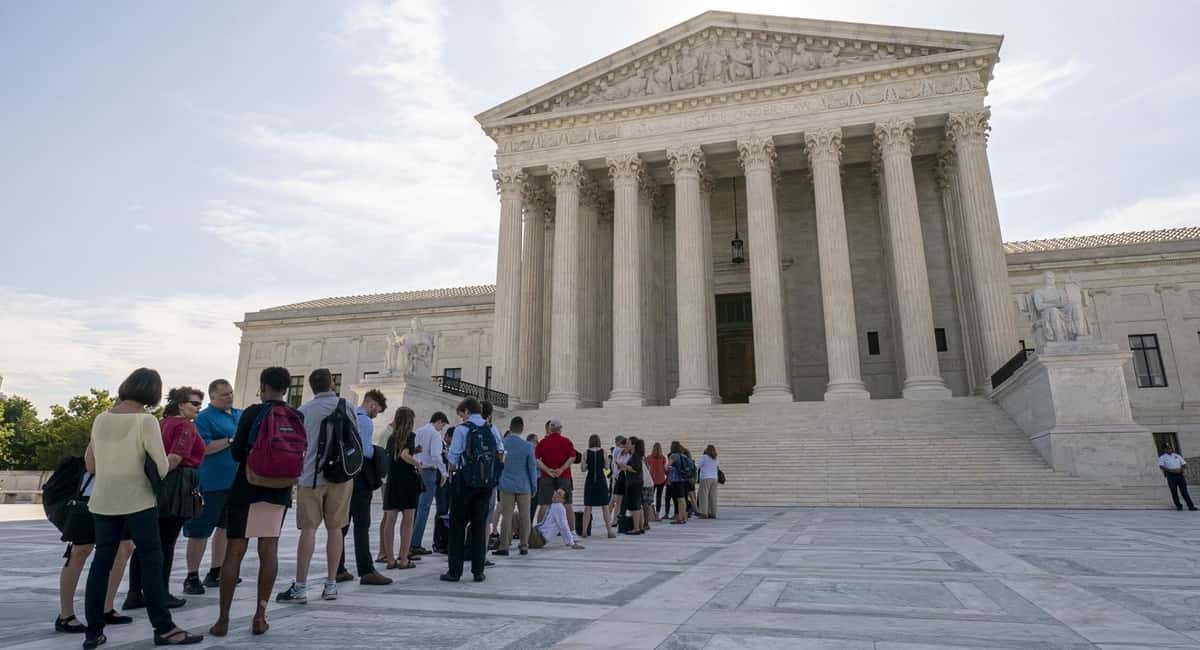 The most important US supreme court rulings affecting 2019

The year has been a long one, and just like with any year, has been marked with some incredibly serious decisions and rulings made by the supreme court. These decisions will be affecting the US in many ways in the coming years, defining how the politics within the country are conducted and whether certain industries still get to exist in the near future within the country. We will not be discussing the effects of the legislation in detail, as we believe that would warrant a much deeper and longer discussion with a whole lot of detail to consider, which might turn out the be a little out of the scope of this article. Instead, we are going to conduct a brief overview and a quick summary of what effect the ruling might be having on the US in the near future and what has been either avoided or caused by the ruling. The goal of the article is to create a quick cheat sheet that would allow you to remain aware of the important happenings in the legal world of the United States.

For the past forty years, labour unions were able to require nonunion members to pay fees to the public sector union, well up until the 2018 supreme court ruling that they did not have to do so. This precedent has overturned the past 40 years of what has been accepted, as a result of it being viewed as unconstitutional by the supreme court. The immediate results of the ruling were the loss of about 98% of all contributing members by the unions in the affected states, something that has been thought of as a decisive loss by all unions, as they considered how they might be losing the power they had held previously in the public sector, and protecting their constitutes.

In 2018, the supreme court also decided in favour of allowing the Sports betting industry and websites to continue operating within the country, resulting in it being legal to wager in most of the states within the country. This paves the way for the changing attitudes towards industries related to wagering, which is something that has been highly anticipated by companies within the country for many years. If wagering is not banned by the Supreme court, there might be a chance for the gambling ban to be lifted, federally, across the majority of US states, and thus those who want to play roulette online in the US might be given the chance to do so. Although what might happen, in this case, is a far cry from what is actually happening right now, and so far, the only thing known for sure is that the states get to decide whether wagering will be legal within them or not.

The travel ban was one of the most controversial decisions made by the current US president. What has seemingly been even more controversial is the fact that the decision was upheld by the US supreme court as constitutional. This has resulted in the fact that a number of citizens from specific countries are now unable to travel to and from certain Muslim countries around the world. The topic remains a subject of heated debates across partisan lines, but it seems that the Supreme Cout’s decision has put a pin in the matter, for now. What happens in the near future regarding this decision by the president and by the supreme court remains to be seen.

Partisan gerrymandering allows senators and ruling parties of states to draw voting lines across their states which would benefit them more. It has been blamed for the victory that the Republicans have enjoyed in several states, while many have stated that such victories would not have been possible if not for gerrymandering. The supreme court had two rulings to make in 2018, one regarding a voting lines issue in Republican Wisconsin and one in democratic Maryland. The court sent the Wisconsin issue back to state level while taking the time to vote the Maryland voting lines to be constitutional. There are those who think that this is precedent that will allow gerrymandering to continue and result in many states still being lost to Republicans in the future, causing similar cases to be brought in front of the court in the near future.