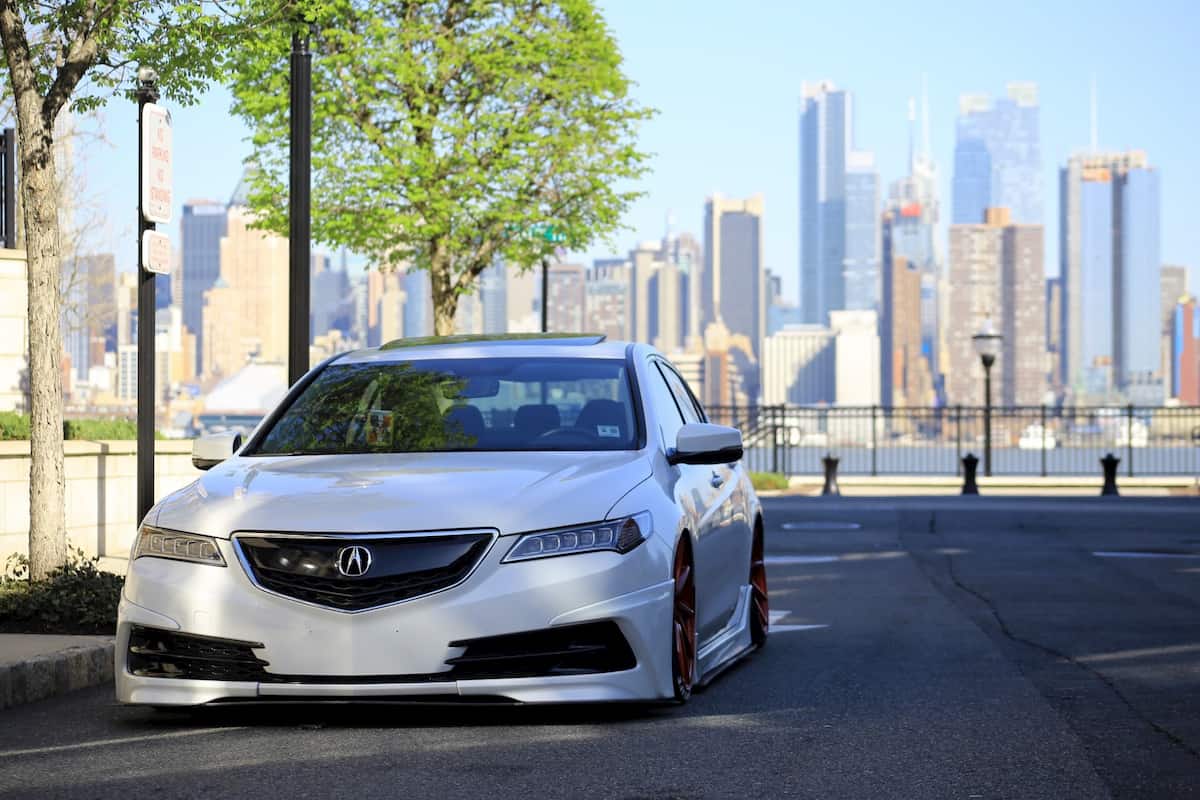 Car fans and enthusiasts often think about car modifications even before having bought a car! After all, you can’t call yourself a cool driver if you don’t have at least one mod that you personally installed in your car.

However, mods are not all fun and games. While some are actually helpful and provide increased functionality to your vehicle, others may turn you from victim to offender in an injury claim case.

LED light bars are known to be very powerful and bright. Teenagers often use this type of modification to light up party areas or late-night barbecues. However, some people use them on the road/highway during the night.

The problem is that they are so powerful that they can blind oncoming drivers and cause accidents. Therefore, if someone crashes into you because of your light bars, then you may be held liable for the accident.

A nitrous oxide kit in your car says one thing about you – you are very likely to be a street racer. Although they are not illegal to own, street racing is. As a result, the authorities will take a good look at you if they find such kits in your car.

Naturally, if you’ve been involved in an accident with no break marks and nitrous oxide kits are found in your car, the court may believe that you were the one speeding. In short, this kit can be considered valuable proof if no other evidence is available.

Dark window tints are not illegal. However, an experienced car accident lawyer will recommend you to stay away from such modifications unless you are a professional driver. Why?

It’s because such tints – especially the darkest five percent one – significantly limit the driver’s visibility. As such, if you’re involved in the accident and visibility comes into play, you may be seen as partially guilty because you voluntarily limited your visibility.

Most people apply headlight modifications to their vehicles to change the car’s aspect and to also increase their visibility. Still – this doesn’t mean that all the headlight mods come with the same result.

Unprofessional headlight mods can reduce the car’s visibility factor and promote accidents. This is because, with lower visibility, you can’t see what’s in front of you, and people driving towards you can’t properly see your car either.

Naturally, failing to mark yourself on the road can make you the one to blame in a car accident, even if you didn’t break any driving laws!

In the end, if you don’t have experience with car mods, it is better if you leave them to professionals and avoid installing them on your vehicle.

A defective license plate mod, for example, can make you partially guilty of many other things, not only a car accident. Mods that hide license plates can be freely bought and installed in your car but are illegal to use. This means that an accidental press of a button can get you in trouble!