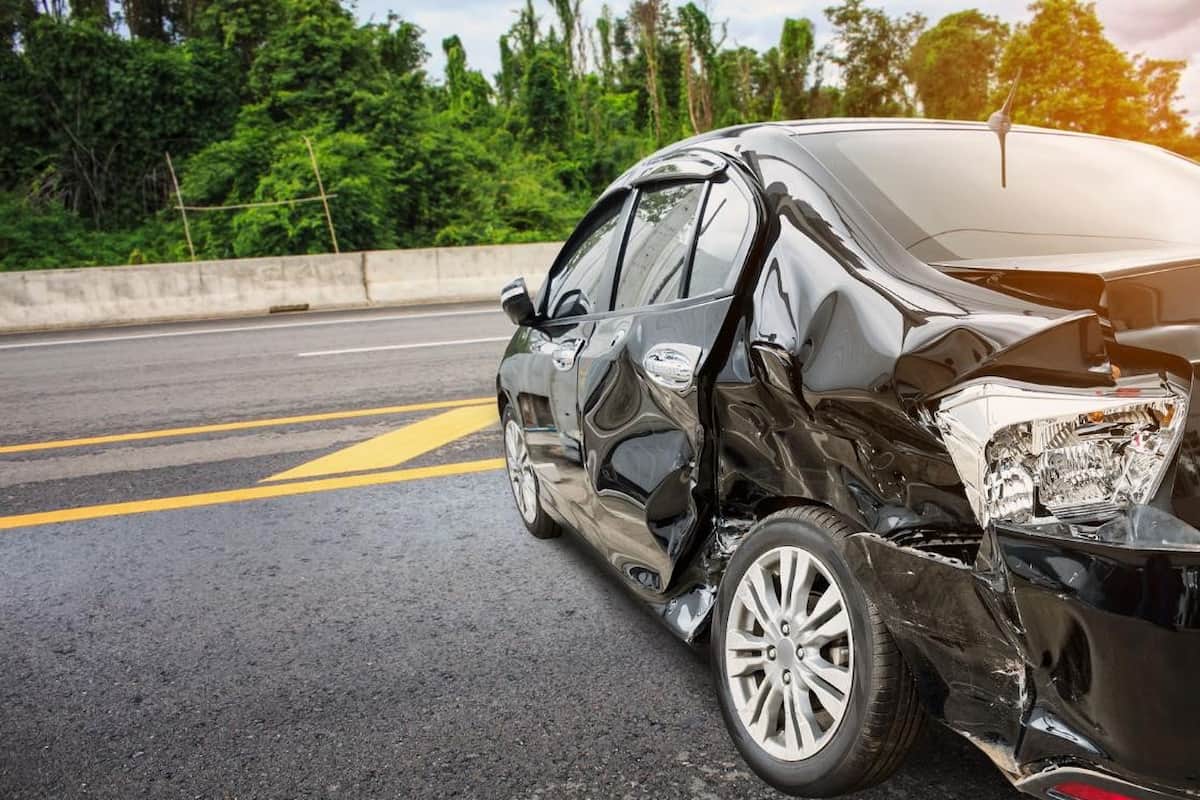 Car Accident Claims: How Do They Work?

In 2019 the number of fatal crashes was 16,988 and this number dropped to 16,650 in 2020 illustrating that fatal accidents are decreasing. However, car accident numbers have remained steady meaning that while fatality rates are down, car accidents are still happening and claims are still being filed. The claims process can be confusing, but filing a claim should be every driver’s priority after an accident.

First Steps After an Accident 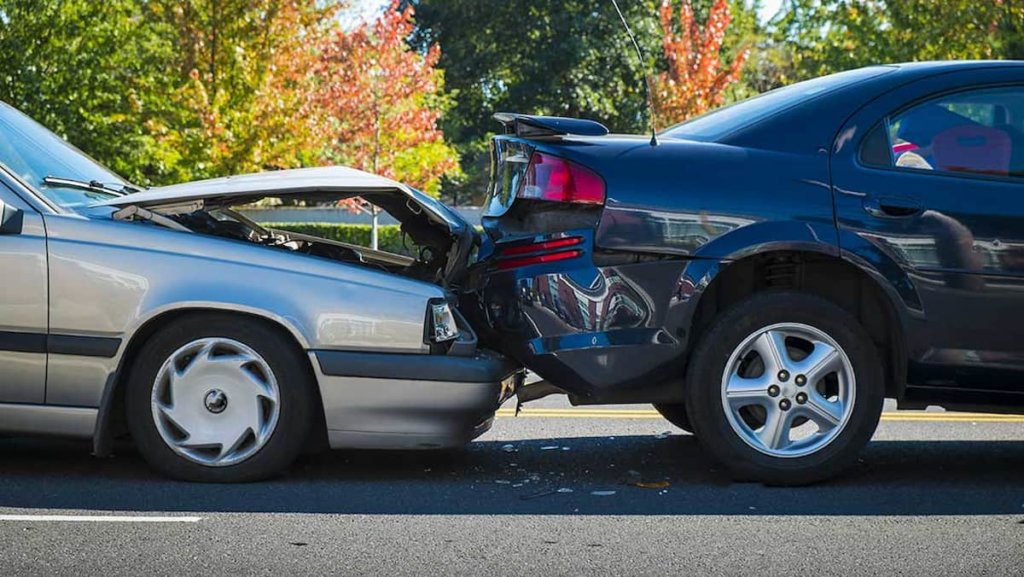 If a driver finds themselves involved in an accident it is smart to take pictures and videos at the scene. These videos and images should be of signage, road conditions, and vehicle damage. These photos can serve as evidence for the insurance company, and if this is a matter that goes to court, they could be used in court to show damages.

Contacting a reputable car accident law firm like Grillo Law or any other firm with similar experience will be very helpful immediately after the accident. Because of their knowledge, they can advise what evidence a driver would need and how to gather it safely.

Additionally, all parties involved in the accident should seek medical treatment immediately. Injuries can take a few hours or days to present themselves so a person might not realize they are injured until it is too late. Seeking out immediate medical attention is the best way to ensure a person does not have any serious injuries and if there are, it’s important to catch injuries early. If a driver does not see a medical professional then their issues also might not be documented as being caused by the accident. Medical reports serve as valuable evidence during the claims process as they can substantiate injury claims.

When a driver is making a claim after they were in a car accident, they are not suing the at-fault party but rather making a claim to the at-fault party’s insurance company to obtain compensation. Making a claim against the liable party is not a quick process as their insurance company will most likely want to investigate the crash scenario and see who was truly at fault. Insurance companies often try and payout the least amount of compensation possible, meaning that when communicating with the insurance agency it is important to speak carefully and not inadvertently admit fault. The liable party’s insurance agency will likely look to see if the driver making the claim could be found partially responsible. Insurance companies will launch their investigations into what happened to ensure that all claims and payouts are handled fairly for their clients and the other parties involved. 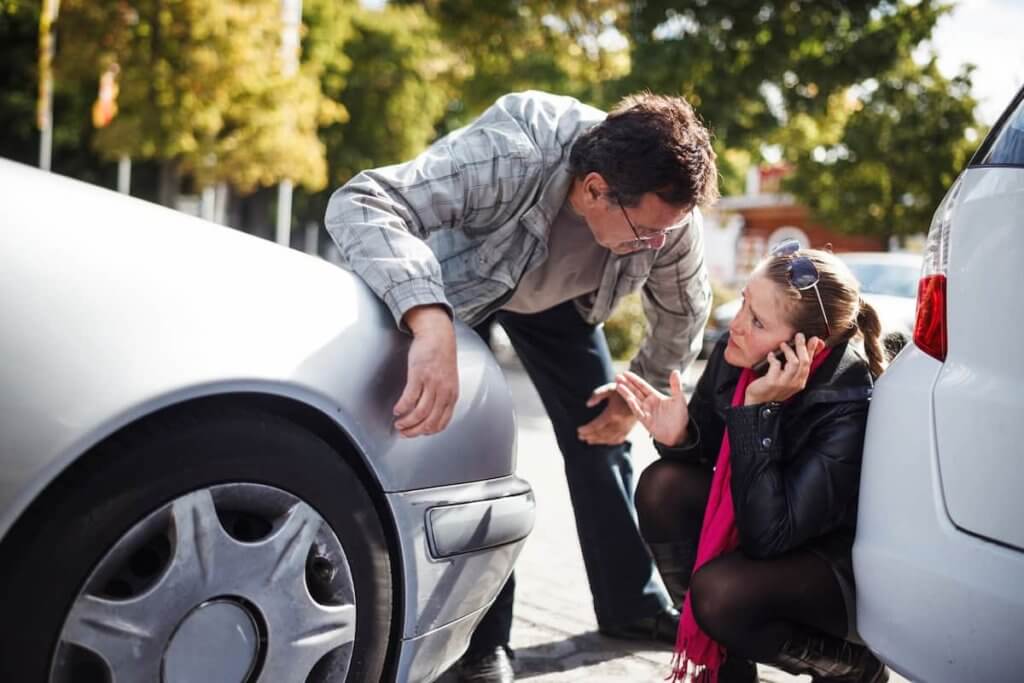 There is no formula in determining compensation, as it varies depending on a number of factors. “Typical compensation is determined by evaluating the extent of injuries a person sustained as a result of the accident and how much damage the vehicle sustained,” says Attorney Doug Zanes of Zanes Law. “If a person received a long-term injury due to the accident they might receive more compensation compared to a person with only minor injuries.” Additionally, a person might receive compensation for pain and suffering or lost wages. Settlement amounts vary greatly and can range from thousands of dollars to millions depending on the circumstances.

Should a person receive less than what they are entitled to, an excellent legal team can assist them in contesting the decision and negotiating a better settlement. It could include their injuries and property damage suffered during the crash.

Personal injury claims such as car accident cases rarely go to court and are often resolved and settled outside of the courthouse. If the injured driver has a lawyer, typically their lawyer is able to negotiate a settlement out of court with the other party’s insurance company. If the case does go to court the lawyer could go on the driver’s behalf.

Lawyers specializing in car accidents will advise their clients on how the process will work and whether they need more evidence or reports from the hospital, police, or first responders. The more evidence they have to support their client’s point of view, the better they can negotiate a good outcome.

Because lawyers received sufficient training in law matters, they can navigate a court setting sufficiently, whereas it may have been intimidating and overwhelming to their clients. They will be the support that their clients need in these uncertain times. 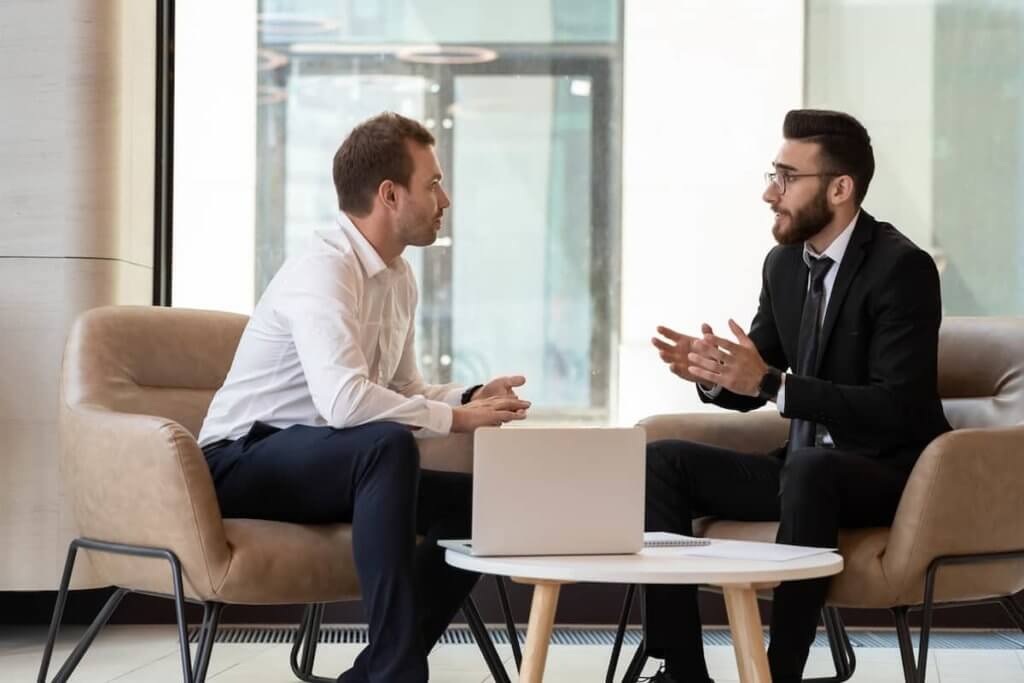 Car accident victims should seek out legal representation immediately following an accident. A skilled attorney could help their client receive the justice and compensation they rightfully deserve. The claims process is hard to navigate alone, a car accident lawyer could simplify this process and take the stress of the victim. An attorney could reach out and obtain the police accident report and communicate with the insurance party. A lawyer is able to handle all communications on their client’s behalf making their client able to solely focus on their recovery during this stressful time. Additionally, a lawyer can make sure the at-fault party’s insurance company is offering a fair settlement offer.

A legal team could provide more than only support and advice, as they could play an integral role in the outcome of the entire process. Car owners and drivers shouldn’t wait to find a reputable legal representative and keep their contact details on hand as they never know when an accident could happen.