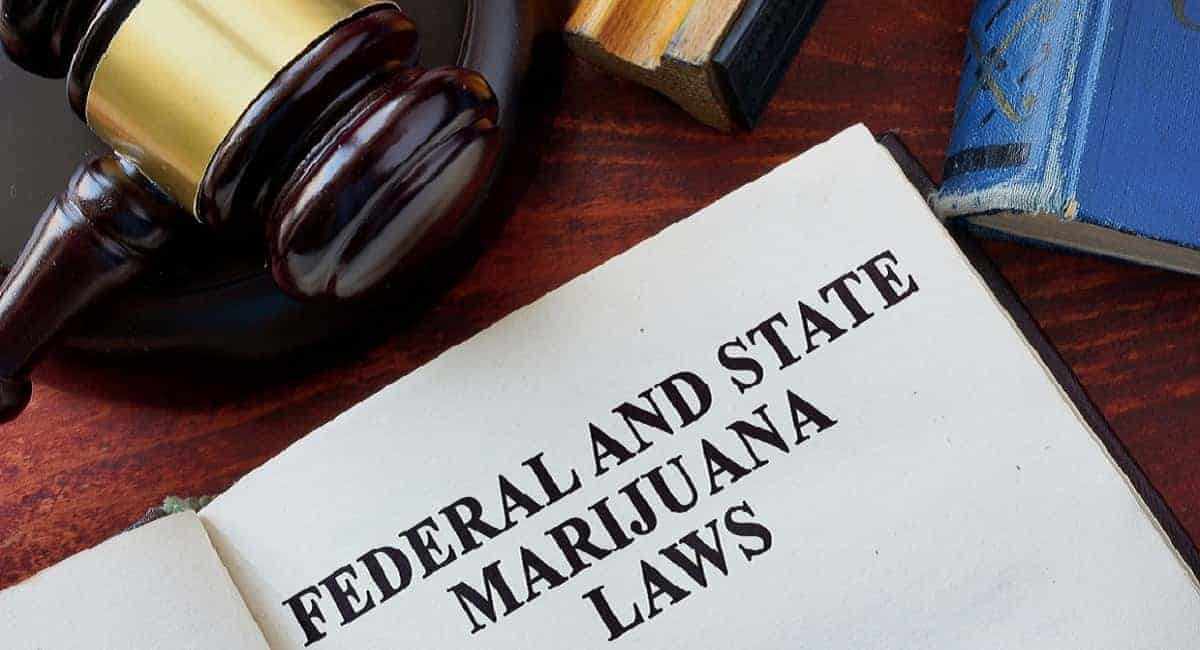 All the states in the United States have decriminalized the use of cannabis but not all of them have legalized them. Apparently, decriminalization and legalization are two different things as decriminalization only reduces the legal sanctions of possessing pots while legalization means they can legally possess, use and even grow cannabis. However, cannabis laws vary state-by-state either for recreational purposes or medical uses or both.

Medical vs. Recreational Use and Limitations of State-by-State Cannabis Laws

California was the first to permit the medical use of cannabis for medical purposes in 1996 and from there; other states have also established comprehensive public medical cannabis programs. As of today, medical marijuana is legal in 33 states including Washington D.C. The use of cannabis is allowed in some states as a treatment option but with limitations. In Florida, cannabis can be used to treat cancer and epilepsy but only those with a low level of THC (tetrahydrocannabinol), a chemical responsible for the psychological effects of marijuana. In Maine, only up to 2.5 ounces of cannabis can be possessed and it is only legal for adults 21 and above. On the one hand, only a handful of non-medical dispensaries are allowed in Massachusetts. Minnesota only allows cannabis use for specific qualified conditions and they come as liquid extract products. Some states do not recognize out-of-state MMJ cards such as Vermont, Pennsylvania, Oregon, Washington, North Dakota, New York, New Mexico, Montana, Missouri, Maryland, Chicago, and Connecticut.

While the medical use of cannabis is allowed in many states, other states also have laws that permit the possession and use of cannabis for recreational purposes. These include California, Alaska, Maine, Colorado, Nevada, Massachusetts, Oregon, Vermont, Washington State and District of Columbia. People in Alaska, California, Colorado can now possess up to an ounce of cannabis once they turn 21. They can also grow six plants for each person. In Main, adults can also grow up to six plants and use up to 2.5 ounces. Oregon also allows up to an ounce of cannabis and a maximum of four plants in each household. In Nevada, only those people who live 25 miles from the closest dispensary can grow plants at home. In Washington State, adults can carry an ounce of cannabis but can only grow plants for medical purposes while a commercial sale is banned in the District of Columbia.

Though some states do not accept out-of-state cards for cannabis, medical marijuana reciprocity laws allow the reciprocal exchange of goods and services between states including weeds. This is helpful for medical marijuana patients when they are visiting other states. When they go to Arizona, they don’t have to worry about confiscation as long as they bring only up to 2.5 ounces of medical marijuana. In California, Hawaii, Michigan, and Nevada, marijuana patients from other states can buy marijuana legally from licensed medicinal dispensaries even without out-of-state cards. However, public consumption in Michigan is sternly prohibited. Medical marijuana reciprocity is also practiced in Puerto Rico, Rhode Island, and New Hampshire.

Where to Purchase and Consume Cannabis

Because marijuana is not yet legal in all the states in the US, it is still difficult to purchase it. Marijuana is still classified as a Schedule I drug alongside ecstasy, heroin and other addictive drugs so if one is traveling to other states, they still have to consider federal laws on cannabis use. This is also why it can’t be purchased through debit or credit cards. To buy marijuana in medical marijuana legal states, one should have medical cannabis qualifying conditions. Each state has specific medical conditions that can be treated legally by marijuana and one should get a prescription from their physician. The common approved health conditions for marijuana use include cancer, glaucoma, epilepsy, HIV/AIDS and Crohn’s disease. Once you are qualified for marijuana authorization in your state, you can get your medical cannabis card from your doctor. You can purchase cannabis in nearby dispensaries and choose from flowers, concentrates, edibles, pre-rolls and other legal forms of cannabis. Whether for medical or recreational use, adults and patients should only consume marijuana based on what their state allows. If not, there will be appropriate consequences and sanctions that the perpetrators have to face.

How to Get a Medical Card

If you want to take advantage of medical marijuana use and medical marijuana reciprocity, you can get a medical card but this also varies from state to state. In Oklahoma, online patient applications are allowed but it is important to obtain the signature of your physician and for minors, they will need two physicians’ signatures. In Florida, you will need the recommendation of a qualified doctor and show your medical records as well as your Florida ID. You can talk to your doctor about your options and register at the medical marijuana registry. In Massachusetts, you have to get a written recommendation from a licensed physician before you apply for a medical card. You are likely to get qualified if you are suffering from any of these conditions: cancer, glaucoma, ALS, hepatitis C, Parkinson’s disease, multiple sclerosis, and HIV or AIDS.