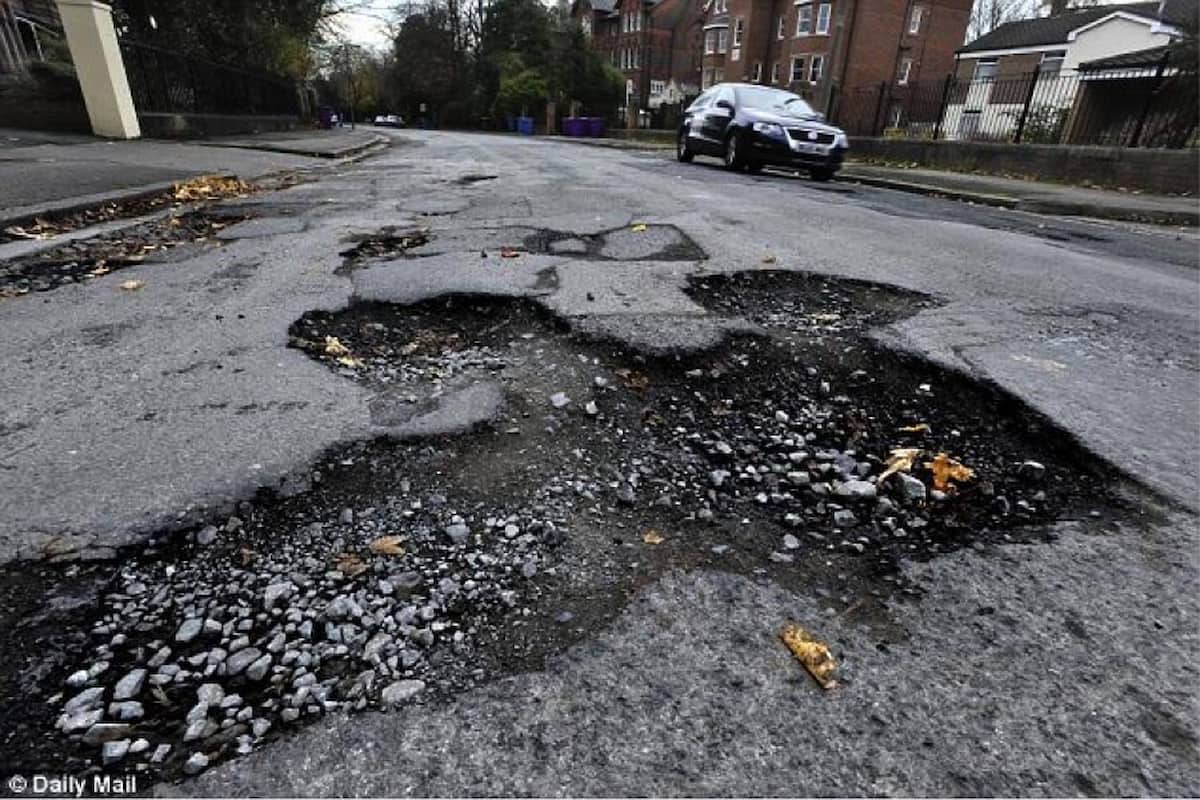 Can You Sue The Government For Roadway Conditions?

If you’re injured in an accident, you may be able to file a lawsuit to recover damages, including medical expenses, as well as to cover other losses, such as lost income.

The sources of liability in an accident can include other motorists, the maker of your vehicle or motorcycle, or in some cases, the government agency that’s tasked with maintaining the roadway conditions and ensuring there are no obstacles.

With that in mind, the following are important things to know about suing the government for roadway conditions.

Who Bears The Responsibility For Road Maintenance? 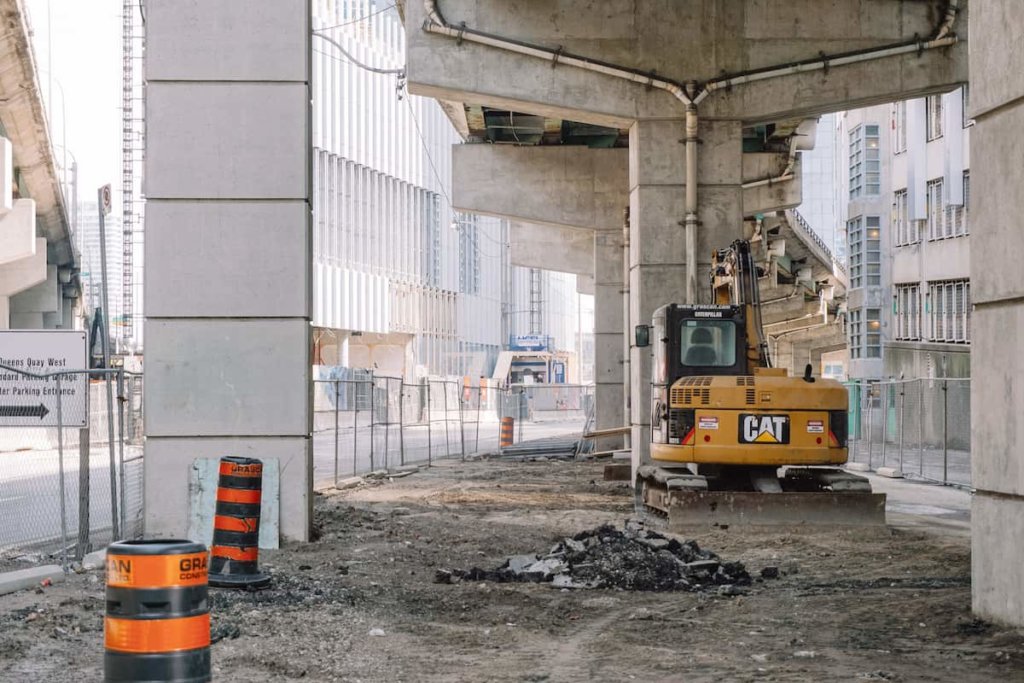 If you’re in an accident, and you believe that poor road conditions could have led to it, the maintaining government agency could potentially be held responsible for your injuries and damages. This isn’t very common, since in most cases, another driver is at fault.

Roads are maintained by different branches of government.

There are varying levels of responsibility, and in some instances, more than one part of the government could be responsible.

If you believe roadway conditions played a role in your accident, one of the first steps will be figuring out which part of the government is responsible and then determining if that party can be sued without following the injury claim process that’s usually required for filing a claim against a government body.

Can You Sue The Government? 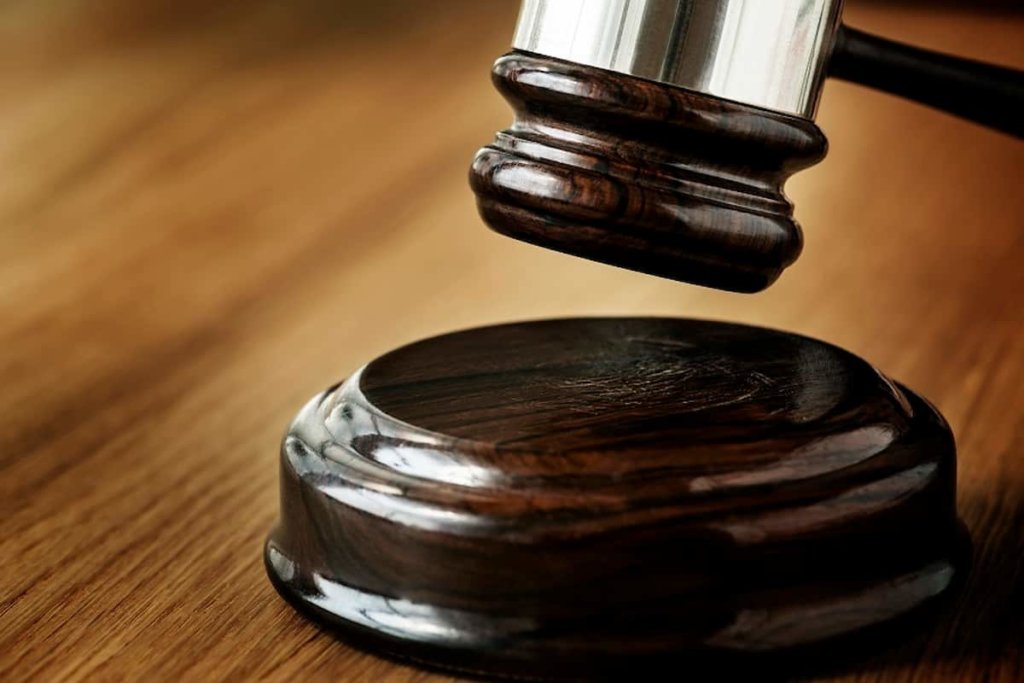 Most government agencies do have lawsuit immunity, so you need permission to sue them. This includes the federal and state government. In most situations, when it comes to suing the government, they have created a specific administrative claim process that you have to complete before you can file anything.

While roadway maintenance negligence can lead to a claim, there are a lot of limitations and narrow constraints.

As one example, in order to file this type of lawsuit, there might need to be gross negligence proven on the part of the government. For example, it must be very obvious or apparent.

Each state has its own rules for covering claims brought against the government. The process you have to follow depends on the state and local guidelines as well, but you don’t have much time in most cases to notify whatever government entity you believe is at fault and how much compensation you are asking for.

The government organization should then tell you what to do next, which might include filling out a form. Negligence in maintaining a roadway may offer an exception to immunity, so you could bring a claim.

What About Government Vehicles? 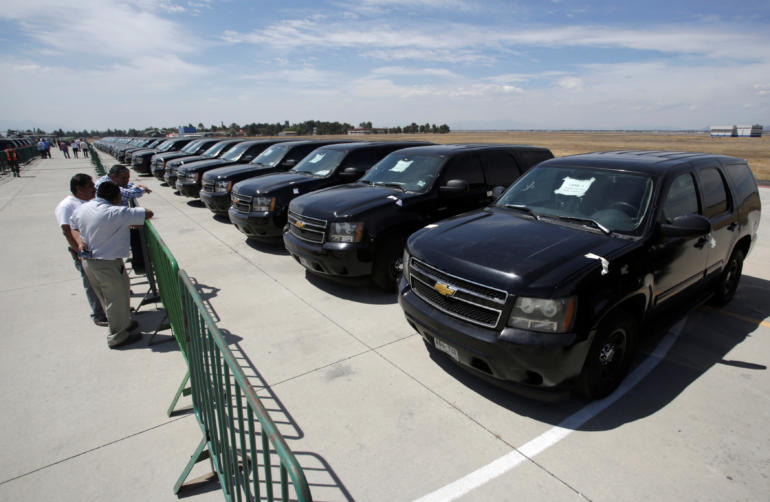 There’s another situation where you might sue a government entity after you’re injured in an accident, and that’s if a government vehicle is responsible.

Again, there are certain circumstances in most states that define when you can sue and the specific circumstances that must exist.

Immunity for a government employee in an accident may be waived if there are certain negligent circumstances that occurred. For example, if the driver was at fault for the accident because of their own negligent behavior.

Your time isn’t unlimited to make a claim in personal injury situations, regardless of whether it potentially involves a negligent government entity or not. The statute of limitations is very relevant, and if you’re outside of that window of time, then you won’t be able to sue the government.

Pretty much all legal actions have a statute of limitations, which means the limit you’re required to meet if you want to sue.

If you can’t initiate a lawsuit within that deadline, a court won’t let your lawsuit go forth.

For personal injury claims, depending on where you live, it’s usually between six months to two years.

Again, as was touched on, your state might also require that you notify the government agency, letting them know about your intention to sue before your case can go forward, and there may be other time limits on when you need to do that.

Any personal injury case is complicated, and that’s even more true if it involves a government entity. That’s why it’s important to talk to an experienced attorney who will let you know not only if you have a case against a government but also what the likelihood is that you’ll recover damages and how you should move forward with your claim.