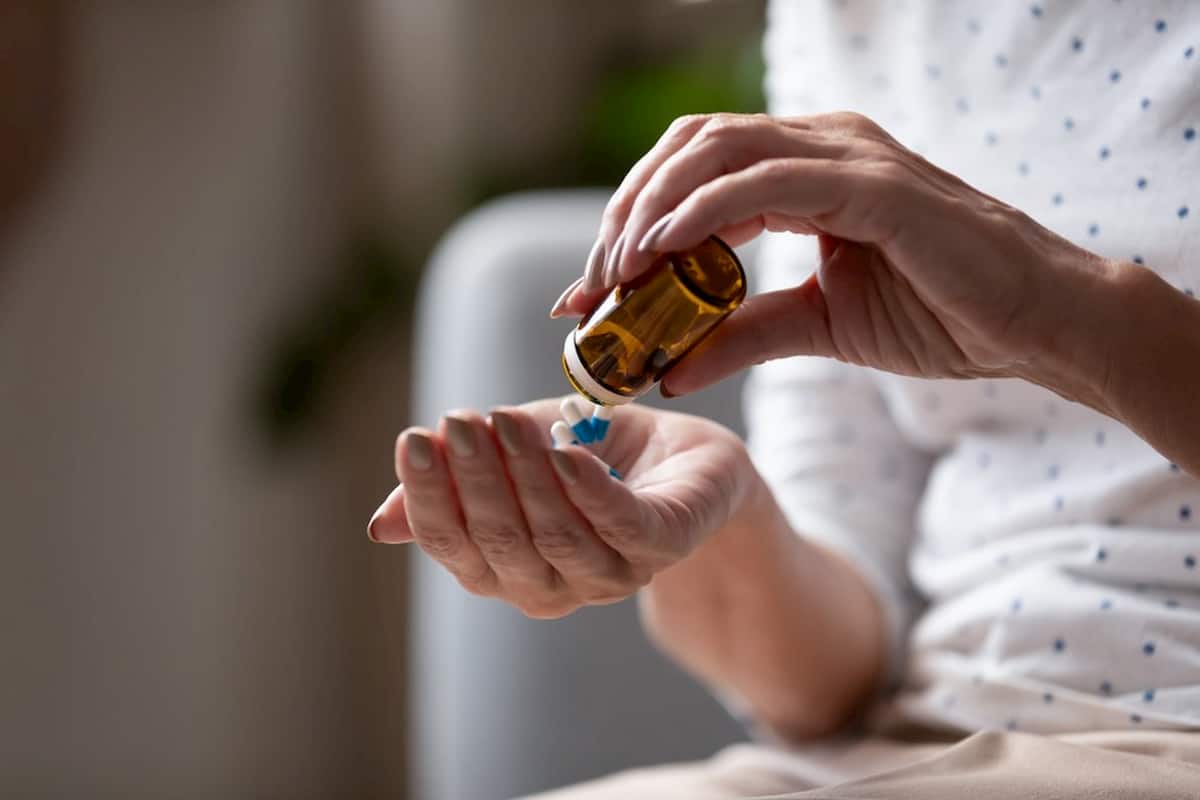 Can You Sue for Recall Medication?

It is always good to trust your doctor when he or she prescribes you a medication, particularly one that is deemed life-saving or otherwise necessary for you to live a happy and successful life.

In the United States alone, three billion prescriptions are filled each year, as Americans become increasingly reliant on new and improved medicines to extend our lives and mitigate medical conditions.

One of the scariest things that can happen when taking medication is finding out that medicine you have been taking has been recalled. One look at the Pintas & Mullins Law Firm website alone reveals a shocking number of reasons medications have been recalled. These include drugs that were recalled for:

If you or a loved one find yourselves in this situation, there is a strong possibility that you will be able to sue for damages. Consult this guide for information and contact a qualified attorney if you believe that you are eligible to sue for recall medication.

What Is a Drug Recall?

According to the National Institute of Health, a new drug will often undergo up to a dozen years of testing, combined with its manufacturer spending as much as $1 billion in order to pass Food and Drug Administration (FDA) standards and enter the pharmaceutical market.

Nevertheless, mistakes can still be made. A number of factors may lead to a drug recall, which is when the FDA or the manufacturer removes the drug from the market. Drug recalls can apply to both prescription and over-the-counter medication. Reasons for a drug recall may include:

Legal action will often follow a drug recall. Plaintiffs may choose to file a class-action lawsuit in these cases. In this type of lawsuit, a group of people who were harmed by defective drugs can file a single lawsuit to save time and money in the courts.

The 3 Types of Drug Recalls

The FDA has three categories for drug recall. This list explains the categories from most severe to least severe.

Class I involves a drug recall of highest importance, with a drug that can cause death or extremely harmful effects.

Class II applies to drugs whose effects, while negative, are temporary or can be fixed with modern medical treatment.

Class III drug recalls involve products that may be defective but whose effects are unlikely to be significant.

Taking recalled medicine can be extremely detrimental to your health, with side effects that can include the onset of cancer, heart attacks, strokes, suicidal thoughts, and death. It is critical that you are aware of the status of any medication you are taking and routinely check in with your doctor and pharmacy, especially if you have any concerns.

Can You Sue for a Recalled Medication?

In short, yes. There are more than 4,000 drug recalls announced each year in the US alone, and many of these may involve complications that justify legal action. For example, Accutane, a common acne medication, was recalled in 2009 after studies revealed pregnancy complications and suicidal thoughts amongst its users.

Multiple successful lawsuits followed, several involving multi-million dollar awards. In one of the most infamous drug recall cases, the Merck-manufactured arthritis medication Vioxx was found to cause heart attacks and strokes, causing such affiliations in nearly 150,000 patients. The company ultimately settled nearly $5 billion in various lawsuits.

The widow of one deceased Vioxx victim was awarded a quarter of a billion dollars in damages. However, no one needs to die in order to be awarded damages for taking medicine that is recalled. You may be eligible if you have been exposed to any moderate or severe risks and side effects as the result of faulty medication.