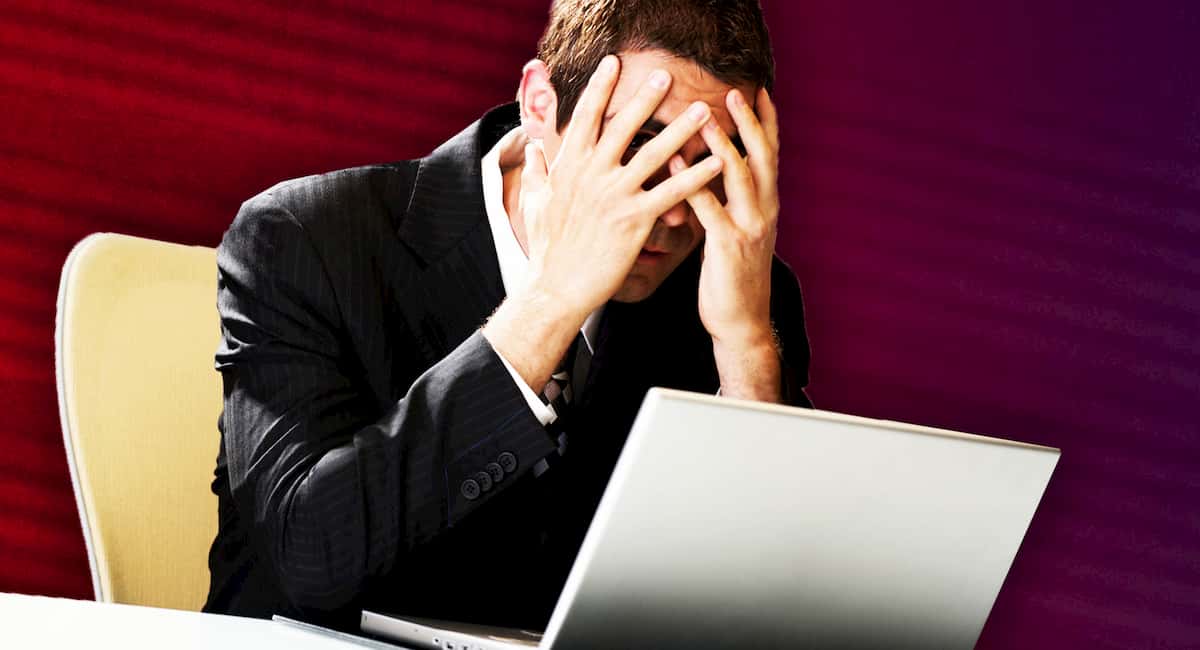 Can You Sue for PTSD?

There are different scenarios where someone might file a personal injury case. Car accidents are one of the most common.

In a personal injury case, there is a plaintiff and a defendant. The plaintiff is the person who is working to show they were harmed or injured by the actions or perhaps the inaction of another person. That person or party is the defendant. If you were harmed because of someone else, essentially, you may have the basis for a personal injury claim.

There are different factors playing a role in what your case is worth.

For example, the severity and the extent of the injuries is a big one. Also relevant is whether or not you’ll be able to go back to work, and if your ability to earn money is impacted. There are also things like pain and suffering that are relevant, the effects of the trauma on you overall.

With that in mind, a common question with personal injury cases is whether you can sue for post-traumatic stress disorder (PTSD).

The following are some of the key things to know about PTSD, particularly from a legal standpoint.

PTSD is a psychiatric disorder. It can occur in response to witnessing or experiencing a traumatic event like an accident, rape, or a natural disaster.

Anyone can develop PTSD, and it affects around 3.5% of adults in the U.S. every year, according to the American Psychiatric Association.

It’s estimated one in 11 people will be diagnosed with PTSD at some point in their lifetime, and women are twice as likely as men.

When you have PTSD, you may experience intrusive, disturbing thoughts about your experiences long after the actual event.

You might have nightmares or flashbacks and have symptoms such as detachment, sadness, fear, and anger. You might also avoid situations that trigger you to remember the traumatic event. You could react negatively to even everyday triggers such as loud noises.

It’s not uncommon for someone with PTSD to also develop co-occurring symptoms of other mental health disorders.

Would You Have a Legitimate Claim if You Have PTSD?

If you were, for example, in a car accident, it could certainly lead to the development of PTSD symptoms. You can sue for PTSD, as it would be the basis for an emotional distress claim in a personal injury suit.

As a plaintiff, you would have to show that your extreme feelings of grief, fear, or other negative emotions have led to ongoing effects.

With that being said, it can be more challenging to prove a mental health condition or injury than a physical injury.

When working to prove PTSD or any other mental health diagnosis, it’s not as clear cut as a physical injury may be. With a physical injury, you have things to show such as X-rays and MRIs, for example. This can show not just that the injury exists but also the severity.

Your lawyer needs to be able to provide evidence demonstrating that you meet the diagnostic criteria for PTSD.

Two types of witnesses that may be included in a personal injury case are fact and expert witnesses.

A fact witness tells what they saw in a case.

An expert witness provides information about their beliefs based on the evidence available to them. An expert witness bases their testimony on their experience and knowledge in a certain area of expertise.

The expert has not just to say they think a plaintiff has PTSD. They have to demonstrate the evidence to back up their beliefs.

Concerning car accidents specifically, PTSD can arise if you were in the accident and were injured, but also if you witness injuries or death. It’s also possible that PTSD could become part of a wrongful death lawsuit you file if you witness a family member’s death due to a car accident.

In personal injury lawsuits, you may be able to recover non-economic and economic damages.

In the calculation of PTSD damages, some of the considerations include:

One of the primary challenges of a case involving PTSD, aside from the difficulty of proving the injury, is called the battle of experts. There are likely to be opposing experts, and one expert may say that PTSD can only be triggered by an enormous event.

Overall the answer is yes; you can sue for PTSD depending on the specifics of the circumstances. With that being said, it’s not something that’s usually clear-cut, and not all claims are worth pursuing.

To make the determination, speak to a professional personal injury attorney. They can look at your situation in particular and help you figure out the best steps to take.