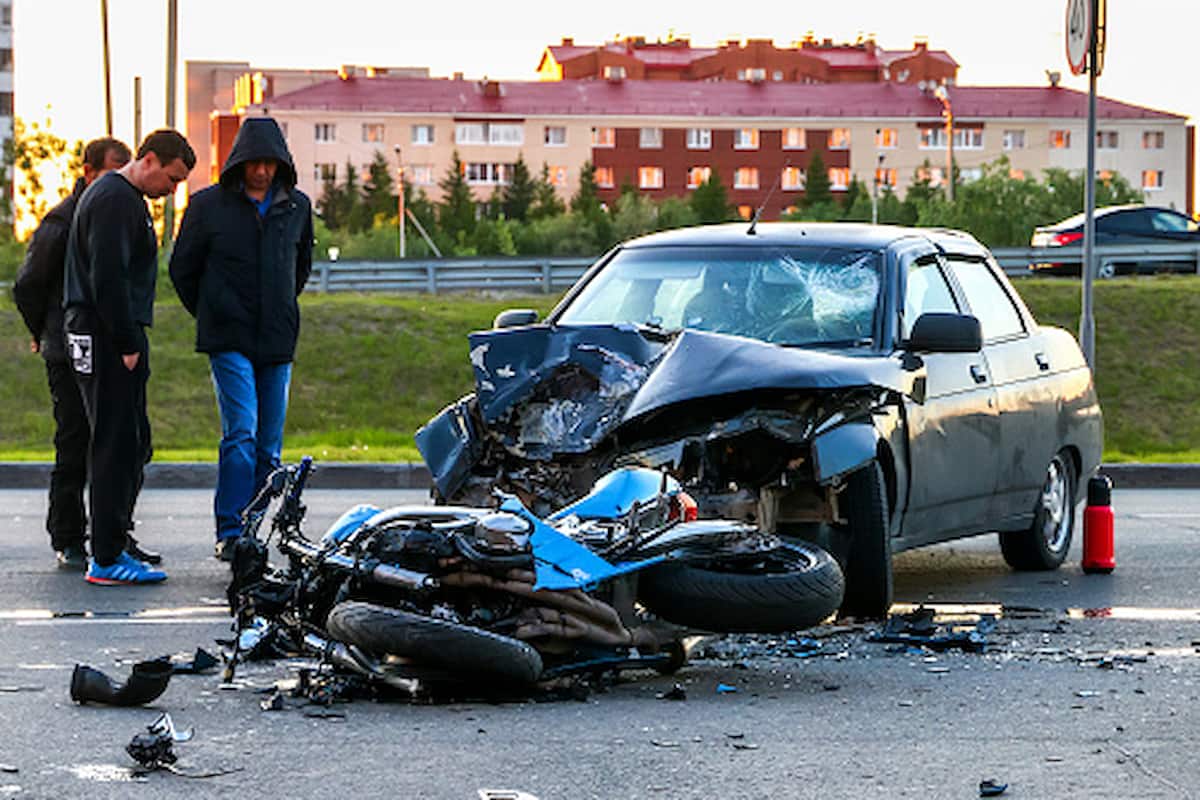 Can You Sue for PTSD Following a Motorcycle Crash?

When it comes to the personal injury laws, proving fault and getting compensation for the physical damage resulting from motorcycle accidents is already complicated as it is. That makes proving PTSD and getting compensated for emotional damage even more tricky. That said, you can still sue for PTSD following a motorcycle crash. Let’s see how that works. 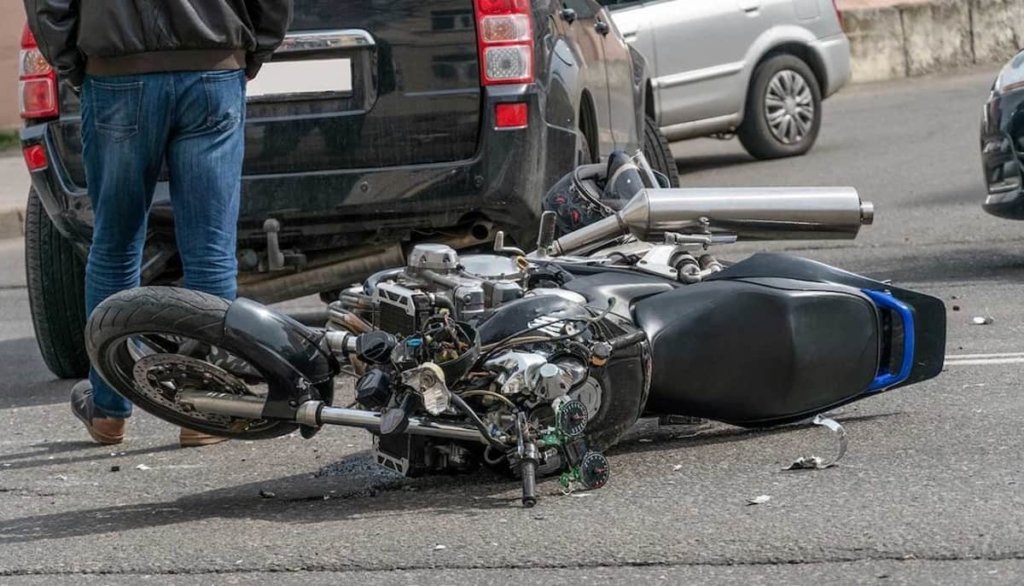 Before we get into the legal aspects, it’s important to understand how the PTSD resulting from a motorcycle crash can affect the life of the injured person. Experiencing PTSD is not the same as suffering from normal post-accident emotional distress. It’s normal to feel somewhat guilty, angry, anxious, or even depressed after getting into an accident. Although the intensity of these emotions can vary from one person to another, the distress caused by these feelings isn’t severe enough to interfere with the life of the person. Moreover, they’ll eventually subside. That’s not the same with PTSD.

PTSD means Post-Traumatic Stress Disorder. It’s the medical condition usually used to diagnose the survivors of war, but those who’ve managed to survive life-threatening situations usually also develop PTSD. As such, a lot of motorcycle drivers who have survived the crash develop PTSD as well. The symptoms they experience are severe enough to halt their lives and take away their ability to function normally. These symptoms and signs include some or all of the following:

Is it Possible to Sue for PTSD Following a Motorcycle Crash? 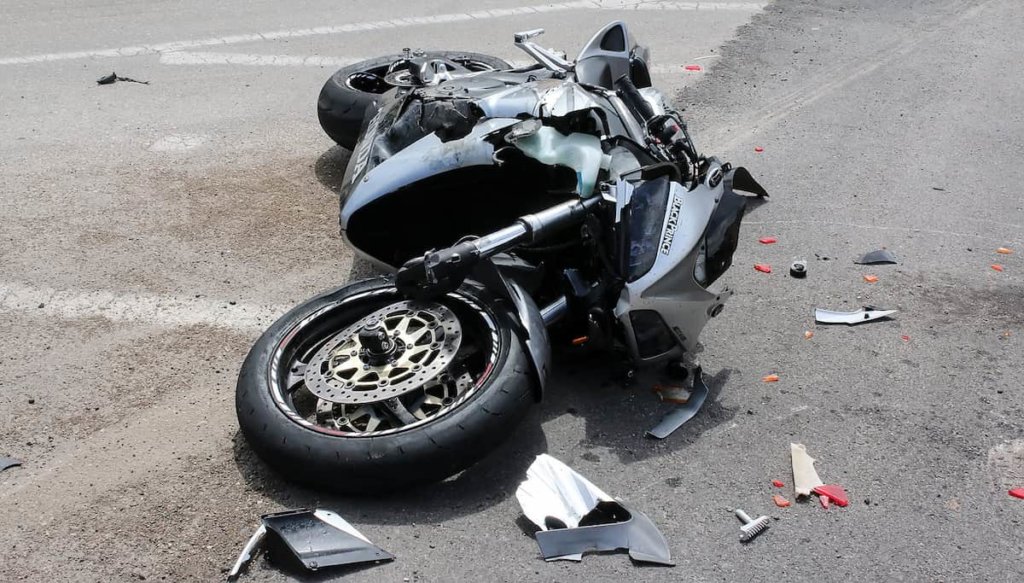 In regions like Atlanta, there are a lot of motorcycle crash victims who had developed PTSD following the accident. Although suing for PTSD following a motorcycle crash is not impossible, it is fairly difficult. You’ll need to prove you’ve been involved in a motorcycle accident as a result of the negligent, reckless, and purposeful acts of the other drive, and then prove that this accident made you develop PTSD. Since there’s no physical evidence to prove PTSD, proving the condition and linking it to the accident can be very ticky. That’s why you’ll need to hire a lawyer specialized in motorcycle accidents, and not just personal injury cases. This lawyer will be able to help you prove your PTSD claim and get you the compensation you deserve.

How to Prove Your PTSD Claim? 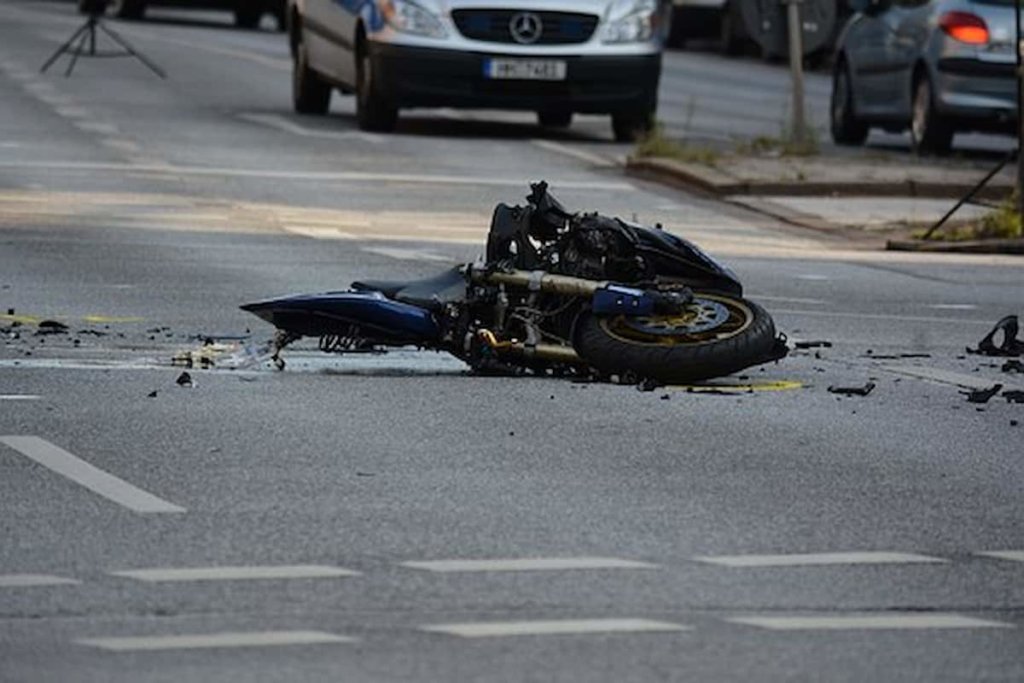 In order to prove your case, the motorcycle accident lawyer must convince the jury of the following:

However, the jury will be hard-pressed to accept these claims without any solid evidence. Since there’s no physical evidence to prove PTSD, the lawyer will need to hire an expert witness to evaluate your case, provide medical records, and testify about your condition. Since a normal person will never be able to comprehend the complexity of PTSD, they’ll need a specialist to connect between the cause and effect. That’s why an expert witness will be able to convince the jury of the legitimacy of your condition since they’ll provide a scientific explanation of your PTSD and the medical records needed to prove it. Once the legitimacy of your PTSD is proven, your lawyer can help you file for negligent infliction of emotional distress, which will include more than just the PTSD.

Motorcycle crashes are known to be some of the worst traffic accidents. More often than not, the involved motorcycle drivers suffer from permanent or fatal injuries. These injuries, as well as the traumatic events of the crash, can force the victim into developing PTSD. Although PTSD is difficult to prove than physical injuries, hiring the right motorcycle accident lawyer can help the victim prove their PTSD claim and get fair compensation.