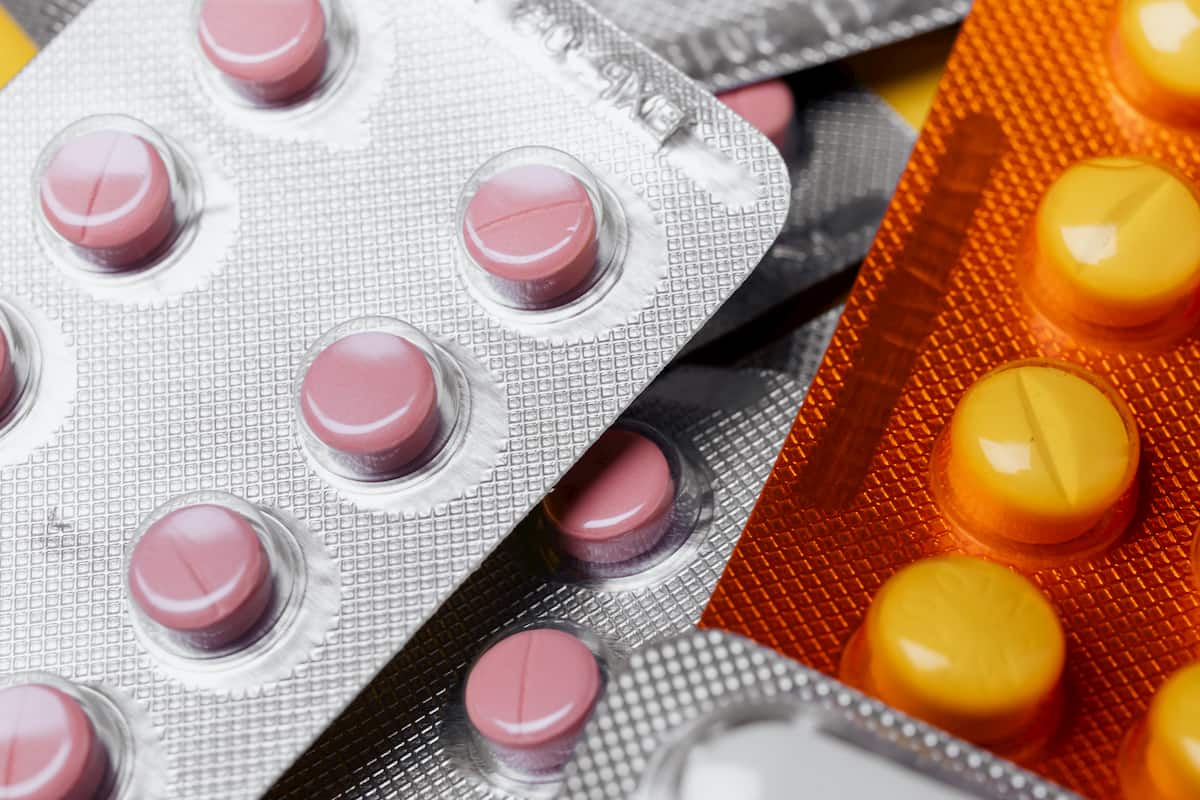 Can You Go to Jail for Failing a Drug Test?

Can you go to prison after failing a drug test? Right now, might your employer already be on the phone to law enforcement?

As well as being a major cause of embarrassment, failing a workplace drug test can cause major stress. After you have been to a centre that offers drug testing in Ontario, CA, or a centre near you, you will be hoping for a pass. After all, what happens now? Will you be fired? Will your employer phone the police? What happens if you fail a drug test for work?

What happens to your job depends on whether your employer has established a drug-free workplace rule and whether the drug you’ve used is legal in your state. Employers have the right to fire you for using drugs, even when they’re legal in your state, such as marijuana. Certain classes of employees, such as licensed dentists and pharmacists, also have license regulations to comply with.

While it is necessary to take failing a drug test seriously, it’s important not to start panicking. Do you know how to pass a drug test fast help you get the job?

Can You Be Convicted if You Fail a Drug Test?

First, let’s address the big question. Can you go to jail for failing a drug test? As it stands, the simple answer is that this isn’t likely. However, this does depend on the context of a test. In this case, let’s look at a few common testing scenarios.

In the United States, it is increasingly common for employers to ask job candidates to submit to a drug test before a final hiring decision is made. If this happens to you and you fail, you likely don’t need to worry.

By failing a test, you can be sure that an employer will not hire you. However, businesses have better things to do than involve law enforcement.

Employers know that false-positive test results can happen. This being the case, unless they run confirmatory tests, you don’t need to worry about police involvement. Involving law enforcement, after all, could give you grounds to sue if test results aren’t accurate.

How do court ordered drug tests work? Keep reading on what you should know.

What If You Fail a Drug Test as an Employee?

Did you already pass a pre-employment drug screening? If so, that’s fantastic. What happens now, though, if you fail a test after you have started work at your new company?

As a general rule, employers won’t snitch you to law enforcement if you fail a workplace drug test. As we have already discussed, doing so can have major legal consequences for employers themselves. However, what happens next, will depend on your employer.

Sadly, how employers react to employees testing positive for signs of illicit drug use is entirely up to them. Some will give second chances. However, many others won’t.

When Can You Be Prosecuted if You Fail a Drug Test?

Hopefully, it is clear by now that employers usually won’t involve law enforcement when employees fail drug tests. However, there are some exceptions to this rule.

What Happens If you Fail a Drug Test for Work?

In most cases, the only time that you do need to worry about going to jail for failing a drug test is if you are on probation. Thankfully, though, the chances of this happening are usually slim.

Most people who do fail drug tests while on probation are given a warning. This being the case, you will usually only need to worry about going back to jail if you repeatedly fail tests.

Hopefully, we have helped put your mind at ease if you yourself have recently failed a workplace drug test. Whatever you do, though, don’t take failing a test lightly.

Failing drug tests can make it difficult to find future employment. Thankfully, research shows there are ways to detox from weed and remove traces of other drugs in advance of a urine test.

Make no mistake, the only guaranteed way to pass a test is to not use drugs. However, if you are worried about failing a test, make sure to look at ways that you can reduce your chances by detoxing and flushing toxins from your system in advance.

You are given this right to fain in drug test in work against you and keep reading from our drug attorneys section to know more.