Can I Expect Compensation For My Injuries?

The word “compensation” can be a touchy issue when discussing personal injuries and settlement. Even when it is the sole objective of a lawsuit or some other legal proceeding, mentioning compensation for my injuries can create false expectations in someone’s mind if not addressed in the proper context. A San Diego lawyer who practices personal injury law, for example, says that it is crucial to ensure that a person seeking compensation has the right mindset and expectations whenever such cases are discussed. If mishandled, it can lead to anger and resentment on their part.

After suffering injuries in an accident, whether at the workplace or through some other negligent action, seeking damages is understandably a logical thing to do. Such legal action may entail going to court and making your case known to the judge. If there’s a large sum of money involved, one should always prepare for a protracted legal battle.

The truth is that both a trial and an outright settlement can have very different variables and outcomes. Choosing to go to trial might seem like a good option. After all, many culpable parties are usually in a more agreeable frame of mind once the threat of a court case looms, making them more likely to offer a settlement.

Such parties usually settle a case out of self-interest. The strain and financial cost of sustaining an effective legal defense can be ruinous. In many cases, though, insurance companies step in to offer compensation. After all, many employers and other parties like vehicle drivers tend to have insurance coverage for exactly those sorts of situations. After sustaining injuries, an amount of money is offered to the victim to help them with medical bills and any other expenses they may have incurred due to injuries sustained. Many liable parties and insurance companies usually prefer a quick out-of-court settlement because court cases can become an expensive affair.

As a victim, it is always prudent to remember that a court case could be decided against you, thereby leaving you with no compensation at all. While some cases usually result in higher dollar amounts being doled out as a settlement because of successful litigation, many victims do not want to take the risk. Such victims are already drowning in medical bills by the time they think of seeking compensation for their injuries. That’s why most prefer a swift settlement if given the option.

How An Insurance Provider Chooses To Settle A Claim 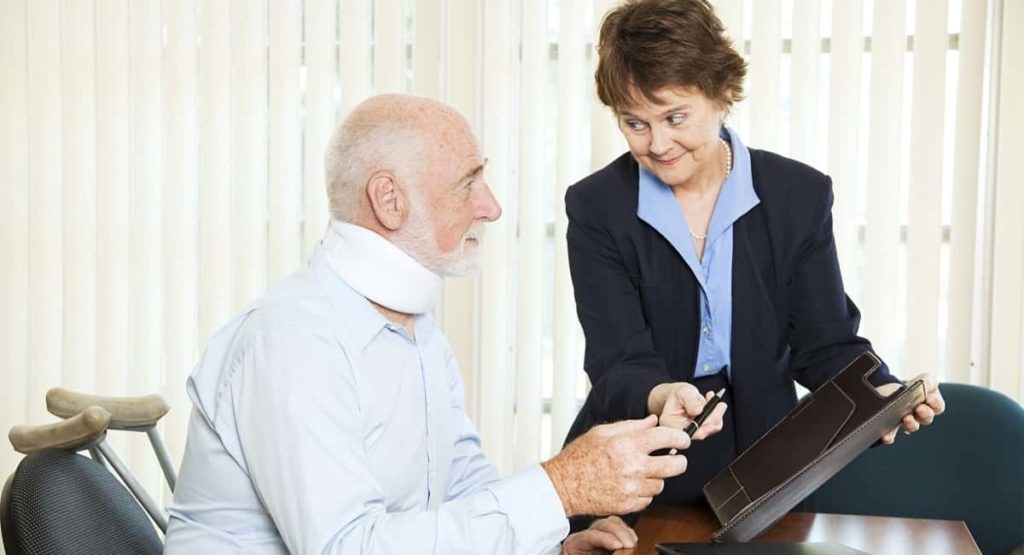 As mentioned, an insurance provider involved in such cases would rather settle a personal injury case out of court. A jury trial is risky for both the personal injury victim and the insurance provider. The unpredictability of many such cases means that an insurance carrier could find themselves having to fork out significantly higher amounts of money in compensation than if they had chosen a quick, out-of-court settlement.

An insurance provider is always looking to minimize its costs while ensuring less risk. As such, they may opt to compensate a personal injury victim while simultaneously seeking reimbursement from the third party that is responsible for your injuries, usually from such a third party’s insurance carrier.

It’s crucial to remember that, in some jurisdictions, an insurance provider is entitled to a percentage of your compensation if they already settled your medical bills prior to you receiving the settlement. This amount is commensurate with all your medical expenses.

There now exist online settlement calculators that purport to provide a rough estimate of the compensation a personal injury victim can expect. You put in the various numerical values and factors related to your case, and the site will give you a general idea of what to expect in monetary terms. However, sometimes this information can be misleading and hence you should never rely on it. Even with the best personal injury lawyers handling your case, it is difficult if not impossible to account for all of the numerous variables. Even in cases with admitted liability of a third party, getting a sense of a definitive dollar amount for compensation is still difficult. The extent of the injury suffered, emotional distress and pain, and loss of potential future earnings are things that can prove very tricky to quantify. As such, it is inadvisable to rely on online settlement calculators for such estimates. 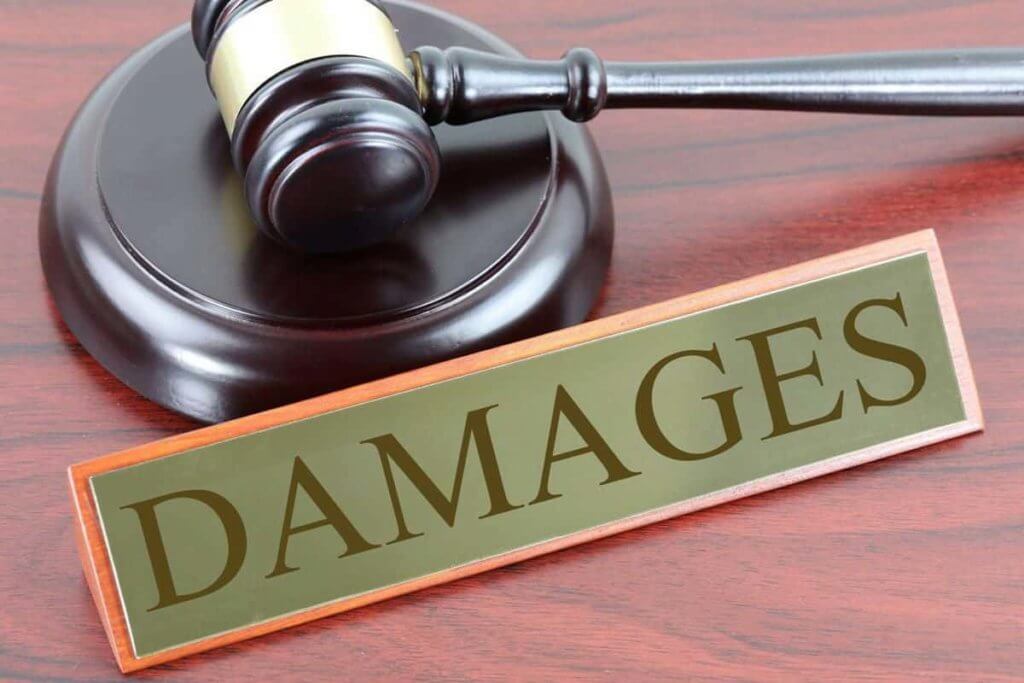 Medical costs and other expenses related to economic losses due to the injury are factored into calculating the damages awarded to a personal injury victim. Loss of companionship, deprived enjoyment of life, and emotional distress are some of the issues that determine compensation but may be hard to nail down.

While seemingly straightforward, any compensation awarded to a victim only happens after consideration of all relevant factors. Sometimes, the victim of personal injury is to blame, whether partly or in full. This has the potential to negate any compensation or at least diminish it. An experienced personal injury attorney can help such victims to fully understand all the different scenarios involved in such cases.

Can A Victim Reject A Settlement Offer? 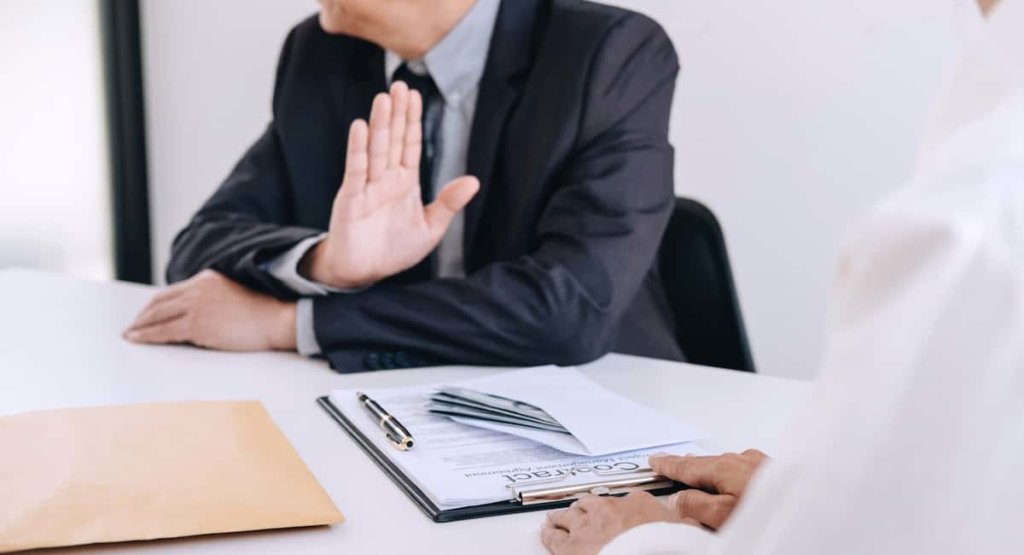 A personal injury victim is well within his rights to reject compensation. This could arise when the victim feels that the alleged guilty party has not put forward a dollar amount that is representative of the extent of injury and loss incurred. As a victim, you can sit down with your personal injury attorney to get a sense of how such scenarios generally play out. The accused party may be doing this intentionally, hoping that the victim accepts this offer without much consideration. You can express dissatisfaction with such an offer through a personal injury demand letter, outlining your grievances and why you believe you are entitled to more.

In a nutshell, a victim is entitled to compensation when the accused party is found to be responsible for the accident that caused injury to the victim. With many variables in such cases, there is no minimum amount of money set as the standard for compensation. Each case is examined on the merits of its unique factors, ensuring an equitable settlement for all parties.