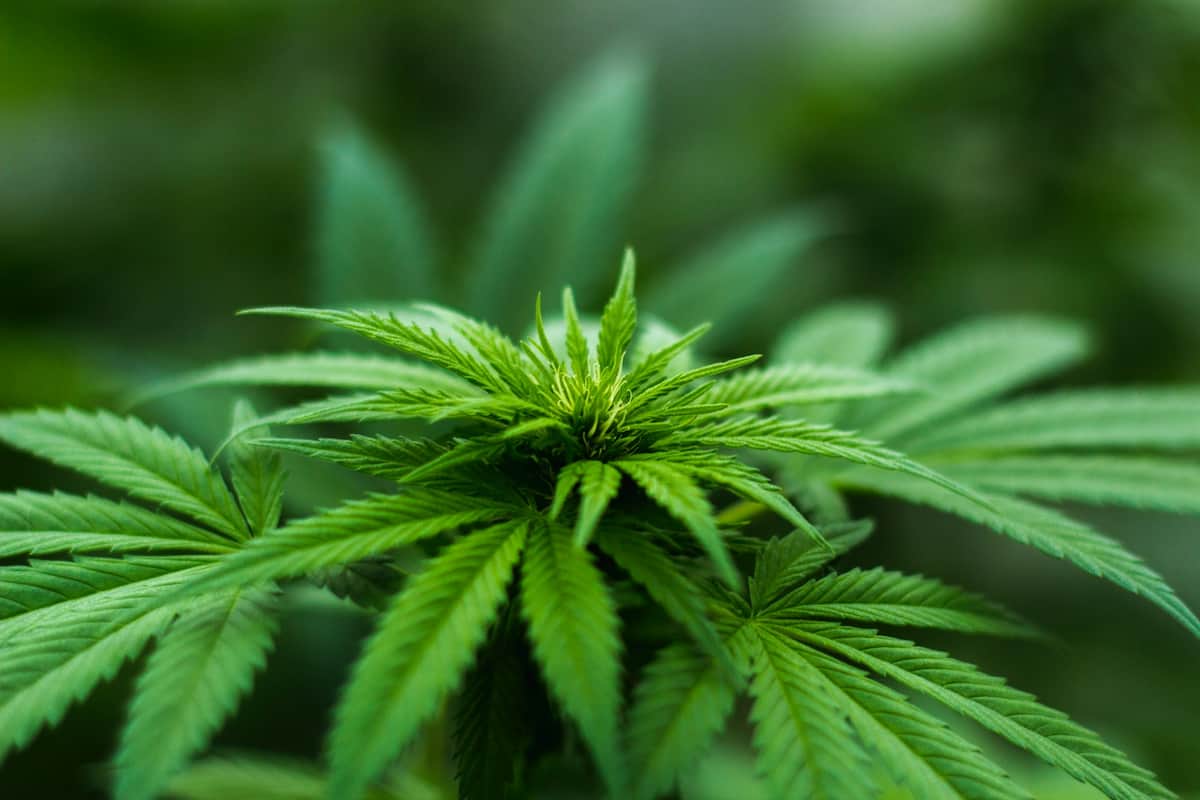 How Might Arizona’s Marijuana Legalization Pose Problems for Workers’ Comp

During the November 2020 election, Arizona citizens voted in favor of passing Proposition 207, which legalized cannabis in the state. With the law’s passing, adults will legally be able to consume, possess and transfer 1 ounce of cannabis. The law also allows for the cultivation of a small number of cannabis plants for personal consumption.

Additionally, Proposition 207 changes the laws surrounding the criminal classifications of cannabis. It also makes it possible for those who have been previously charged with marijuana crimes to have their convictions cleared in the reflection of the new law.

Specifics about the process of marijuana legalization and what it will mean for everyday citizens aside, another concern involves cannabis consumption during work hours. Are there any implications for this if an employee is injured on the job? Will an injured employee be denied workers’ compensation for failing a drug test?

Federally, marijuana is still illegal. This means that even in states where marijuana legalization has been done, there are discrepancies in how citizens are treated when they use marijuana. In the case of using marijuana for medical purposes, there are still instances where patients aren’t covered by the Americans with Disabilities Act (ADA), which means that users aren’t provided protection from their employer for marijuana consumption.

Moreover, some states have policies in place that dictate any marijuana use (including for medicinal purposes) is prohibited. In doing so, employers may also try to deny employees workers’ compensation claims if they’re injured at work by claiming they were impaired. Thanks to the Arizona Drug Testing of Employees Act (DTEA), employers have the right to reprimand any employee who fails a drug test or refuses to take one when asked.

The only thing standing between medicinal cannabis users and the DTEA is the Arizona Medical Marijuana Act which prohibits discrimination against those who use medicinal marijuana.

The answer is: we’re not really sure yet

Chances are that it will boil down to the burden of proof. Since there is no reliable way to prove whether or not an injured employee was high at work when the injury occurred—since marijuana stays in a person’s system for weeks and there isn’t a THC breathalyzer—employers would have a hard time proving absolutely that marijuana use played a part in the injury.

If an employee smokes cannabis outside of work, is sober while at work, and has an accident (completely unrelated to cannabis use), they will likely be subject to a drug test as part of their medical workup to qualify for workers’ compensation. The problem is that THC, unlike alcohol, stays in a person’s system for weeks after being consumed.

While it is perfectly reasonable for employers to mandate that their employees perform their job sober (especially when heavy machinery, driving, and/or public safety are concerns), a simple THC test can’t differentiate between off-the-job and on-the-job cannabis consumption OR medical and recreational cannabis.

The problem, however, lies with the employees who may have been prescribed cannabis for medicinal reasons. No differentiation has been made between recreational cannabis and medicinal for a drug-free workplace. 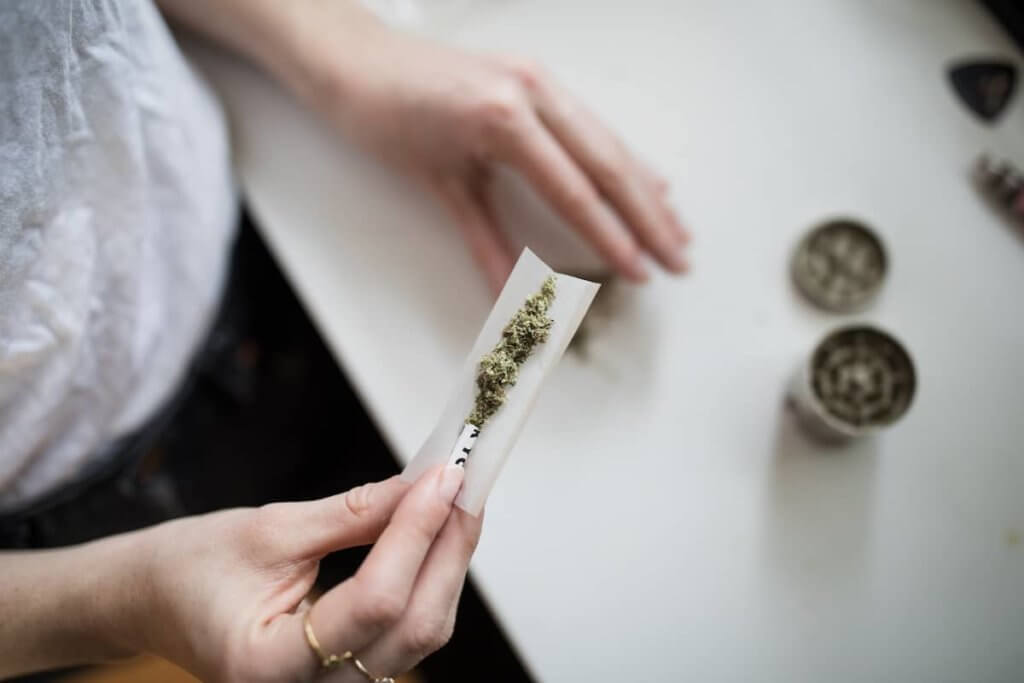 On the subject of medicinal cannabis, due to cannabis being federally illegal, patients who are prescribed cannabis for medical reasons are not reimbursed for their purchase unless they’re in a state that mandates reimbursement. There are currently only 5 states that do—Connecticut, Maine, Minnesota, New Jersey, and New Mexico.

The passing of Proposition 207 is a move in the right direction for those who feel that marijuana should be federally legal. However, there are still many barriers to overcome. Until there is a blanket status for marijuana use, there will continue to be disparities in how its consumption is handled.

If you’ve been injured on the job, you have more important things to worry about than trying to fight for workers’ comp benefits. Contact an experienced work injury attorney in your area today and let them fight for your rights.