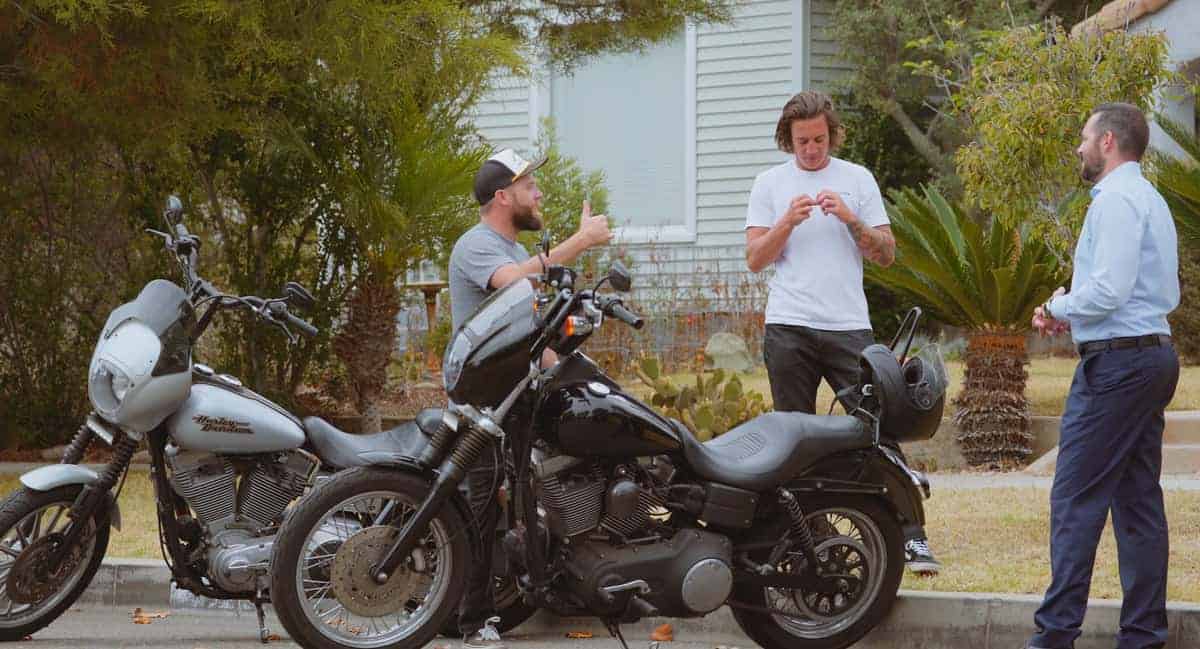 In the state of California, when a person suffers a personal injury, they are legally entitled to file a claim for damages. Generally speaking, there are a number of damages for which you can claim compensation. There are different personal injury cases that allow injured plaintiffs to collect certain types of damages.

Personal injury claims can be divided into different categories. A person can suffer injuries as a result of an intentional act, negligence and strict liability. It’s important to understand each of these to determine the damages available to be claimed:

Intentional Torts: An intentional tort results in a personal injury that was inflicted on the victim deliberately or willfully. However, a person can also be found liable if they were willfully ignorant in their actions that led to the plaintiff’s personal injury.

Negligent Torts: The majority of personal injury claims are based on the theory of negligence. If the individual who caused an injury to another person owed them a duty of care and breached that duty, they can be found liable for the injury. The most common example of negligence in a personal injury case is a car accident in which a driver was distracted or driving recklessly, not following the rules of the road or the laws, and their actions caused an injury to another person.

Personal injury claims allow for special damages for economic hardships suffered after an accident. These damages are meant to compensate the individual for money they lost due to being unable to work. They can also be used to compensate the person for medical bills and any future medical expenses. Additionally, special damages can even compensate for important daily expenses such as rent, mortgage, utilities, landscaping and more.

General damages are those that compensate an injured person for any non-economic damages. For example, if a person has been permanently injured or disabled as a result of an accident, they can claim general damages for pain and suffering and mental anguish. It’s even possible to claim this type of compensation when the individual has lost a loved one as a result of the accident.

However, it’s important to note that it can be complex determining the value of general damages. For that reason, it’s wise to retain an experienced personal injury attorney who can accurately assess the damages suffered.

Wrongful death damages can be claimed to compensate the loved ones of a person whose death was caused by an intentional or negligent act. The damages are awarded to pay for funeral and burial expenses, medical expenses that existed prior to the person’s death, financial hardship and emotional damages. The romantic partner of the deceased can also claim additional damages in a wrongful death suit.

Punitive damages are in a different category altogether, but can be claimed by an injured victim, if the court determines that the defendant’s behavior was especially bad. These damages are essentially awarded to a victim to make them whole again after they have suffered harm. In most cases, large businesses, particularly corporations, are ordered to pay punitive damages.

There are certain laws in place in California that may affect a personal injury claim. They include the following:

Shared Fault: California is a state that has shared fault laws. This means if the plaintiff is found to be partly at fault for their injuries, they would receive a reduced amount of compensation than what they originally sought. For instance, if a car accident occurred when the defendant ran a red light but the plaintiff was traveling above the speed limit, the plaintiff might be found 10 percent at fault. If they were seeking $10,000 in compensation, that would be reduced to $9,000 as a result.

Injury Damage Limits: If a person was injured in a car accident but had no insurance, they are not eligible to sue for non-economic damages, even if the other person was at fault for the accident. On the flip side, if the plaintiff lacked insurance and the defendant was driving under the influence, the plaintiff can recover damages.

Dog Bites: In dog bite cases, California law states that the owner is strictly liable whether or not they knew their pet had a tendency to attack or bite a person. As a result, an injured person can receive compensation for their injuries.

If you have suffered injuries that were no fault of your own, you need an attorney to assist you in starting a personal injury claim. Discuss your case with a lawyer immediately.