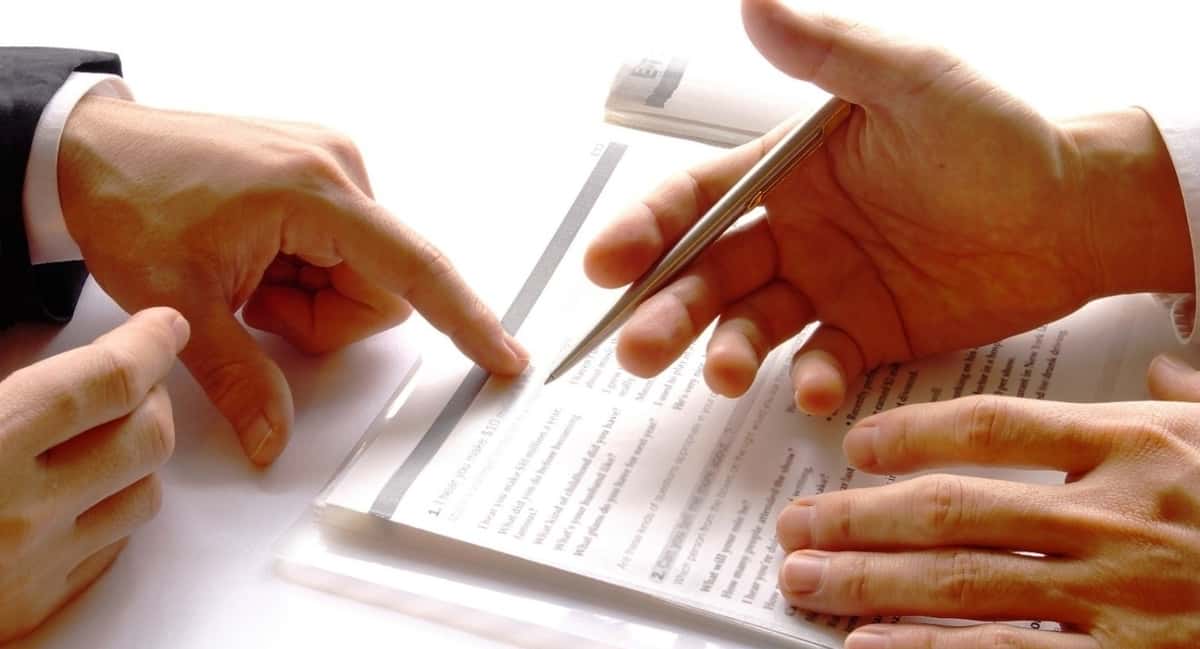 Personal injury cases have a way of making the news and causing people to take sides. For instance, in the United States, the Kansas Supreme Court recently decided the state could not cap damages for “noneconomic injuries” in such cases. This is controversial, because business groups argue that decision allows civil juries to go wild and award too much money. Business interests are good at making that argument, but that doesn’t mean it’s based in reality. Here’s a closer look at three personal injury myths you’re better off not believing.

People are faking their injuries

It’s common to read about an injury suit and think, “Oh, it can’t be that bad.” But if a suit gets filed, chances are good that it is that bad.

For starters, people who say they’ve been hurt have to prove it. A judge or jury isn’t going to say, “OK, we believe you; here’s a million dollars for your trouble.” You’ll need testimony from doctors and medical professionals if, for instance, you say you have a traumatic brain injury after a car accident that was caused by a drunken driver. You’ll have to turn over some medical records as well.
Proving you’re hurt isn’t the only burden you must meet in a personal injury suit. You also have to provide compelling evidence that it was caused by someone else’s negligence or recklessness. In spring 2019, a federal court in California found Monsanto was negligent for failing to warn the plaintiff of the risk of developing cancer. The plaintiff in that case was awarded $80 million in damages. Most cases of cancer can’t be tied directly to something like spraying weed killer, but in this case, the jury decided the connection was strong enough.

Personal injury lawyers often have big marketing budgets. But that doesn’t mean they’re ambulance chasers who go around looking for people who are sick or injured. A few might do that. In the legal industry, just a few bad actors can give everyone else a bad name.

A reputable personal injury law firm wants to take on cases it has a chance of winning. But that’s true of any lawyer anywhere. In many cases, personal injury cases get initiated based on a suggestion from a friend or family member who says something like “You know, you might have a case here,” or “My cousin is a personal injury lawyer; he can give you a free consultation if you’re interested.”
Ambulance chasing isn’t just unethical. It’s also illegal in many cases. In Ontario, lawyers are prohibited from using “bait and switch” techniques to draw in clients. If a Toronto lawyer advertises a certain service, it must have some basis in reality.

The reward amounts are excessive

Some of the amounts awarded in personal injury suits are eye-popping. But multimillion dollar rewards get attention because they’re the exception, not the rule. And even a pretrial settlement of a few hundred thousand dollars can easily get wiped out by medical bills and expenses.

A major accident or injury alters your life in innumerable ways. It can leave you in a lot of pain. It can keep you from working or force you to find a new career field. The settlement or trial money is designed to help you get your life back together, and that process is going to look a little different for everyone.

Some people will use the money to enroll in an RN-BSN program that allows them to further their education and help others. Others may use the settlement on extensive therapy for post-traumatic stress disorder. If someone takes a vacation after receiving a settlement, that doesn’t mean they’re somehow unworthy. It means that the personal injury suit process is often long and always stressful. After it’s over, there’s nothing wrong with taking a breather.