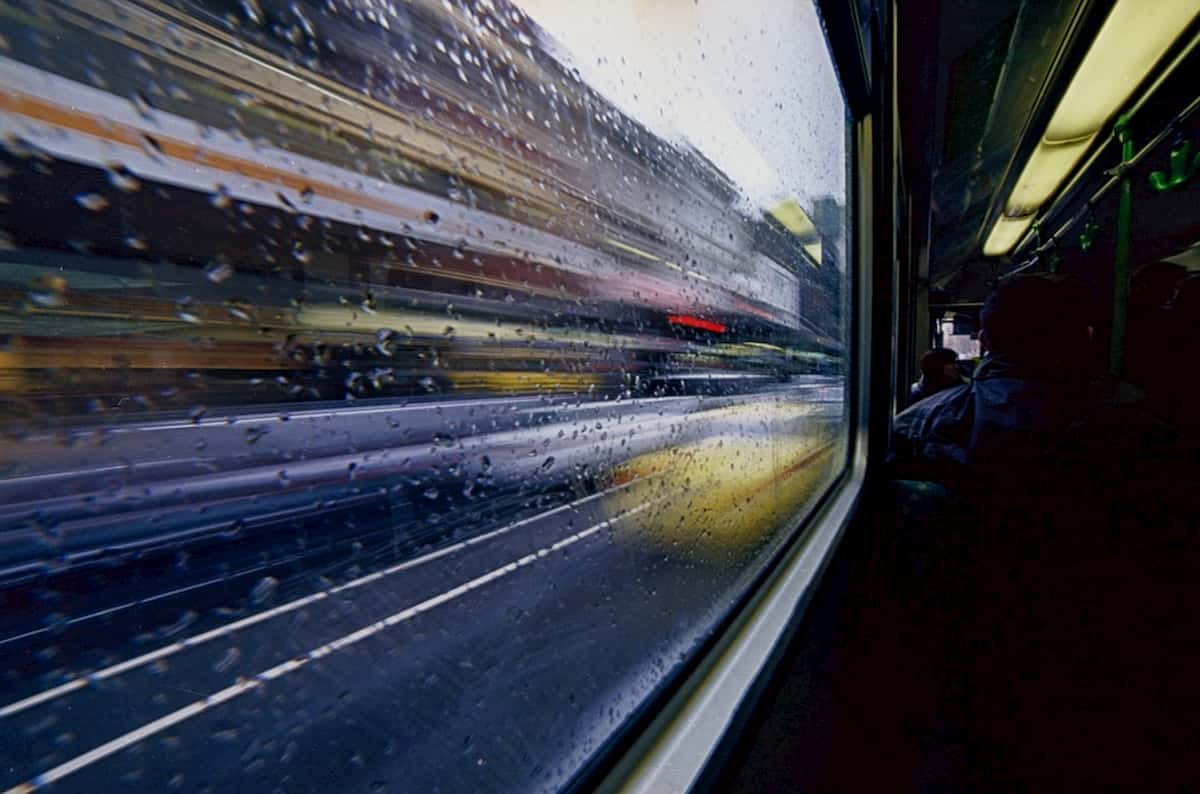 Bus Accidents: What You Need to Know & Actions to Take

Whether you were traveling on a bus when the driver had an unfortunate accident, or you were an unsuspecting pedestrian injured by a wayward bus, it’s an unusual situation. It may not be immediately obvious what’s useful to know or the sensible actions to take either. From a legal perspective, this is what would usually be recommended under these circumstances.

Know That Injuries are Often Unavoidable

On NYC buses, (other than ones for school), it’s not a legal requirement to wear a seat belt. Many buses do not have them fitted at all, or if they do, they’re the less effective type that’s worn around the waist and not also across the chest for better tension restraint.

It’s also possible that you were a pedestrian in the street, or crossing the road, when an out-of-control bus came careening towards the crossing or jumped the sidewalk. In which case, it may have been impossible to determine the bus’s trajectory to get out the way fast enough and avoid serious injury.

With any accident, it’s possible to sustain injuries where you’re bleeding internally and don’t yet know it. Also, head injuries or bone fractures may not be immediately obvious due to shock.

From a medical standpoint, it’s very necessary to get checked over by trained staff. A call to 911 should be quickly placed to request an ambulance come to the scene. Whether you’re a pedestrian or a bus passenger, it’s likely that more than a single ambulance will be required, therefore make the dispatcher aware if there are multiple injuries or potential fatalities.

From a legal standpoint, should you fail to be seen by a doctor to assess your injuries at the time, it will be far more difficult to later claim compensation. Because you’re likely not a doctor yourself, do rely on the training of medical staff instead of self-diagnosing.

Just the cost of a basic checkup, X-ray scans, and other tests adds up quickly. Depending on the type and extent of your injuries, you may require an operation (and perhaps more than one) to fix your injured body. Rehabilitation using physical therapy or other medical treatments over an extensive duration might also be needed to return you to full health – if that’s even possible.

Law firms like Oresky Law rely heavily on documented evidence from the accident scene. Also, they will want to talk to other witnesses like passersby or fellow passengers on the bus. Taking down their names and contact details will prove especially useful later on. Also, taking some quick photos on your smartphone of the accident scene from more than one vantage point will help to paint a picture that would otherwise be difficult to do only with only descriptions or diagrams.

All of the above can assist an accident lawyer, if you choose to retain one, to explore the possibility of pursuing a compensation case.

While being involved in a bus accident is no small thing, fortunately, there’s a way through it that will lead to a better outcome.