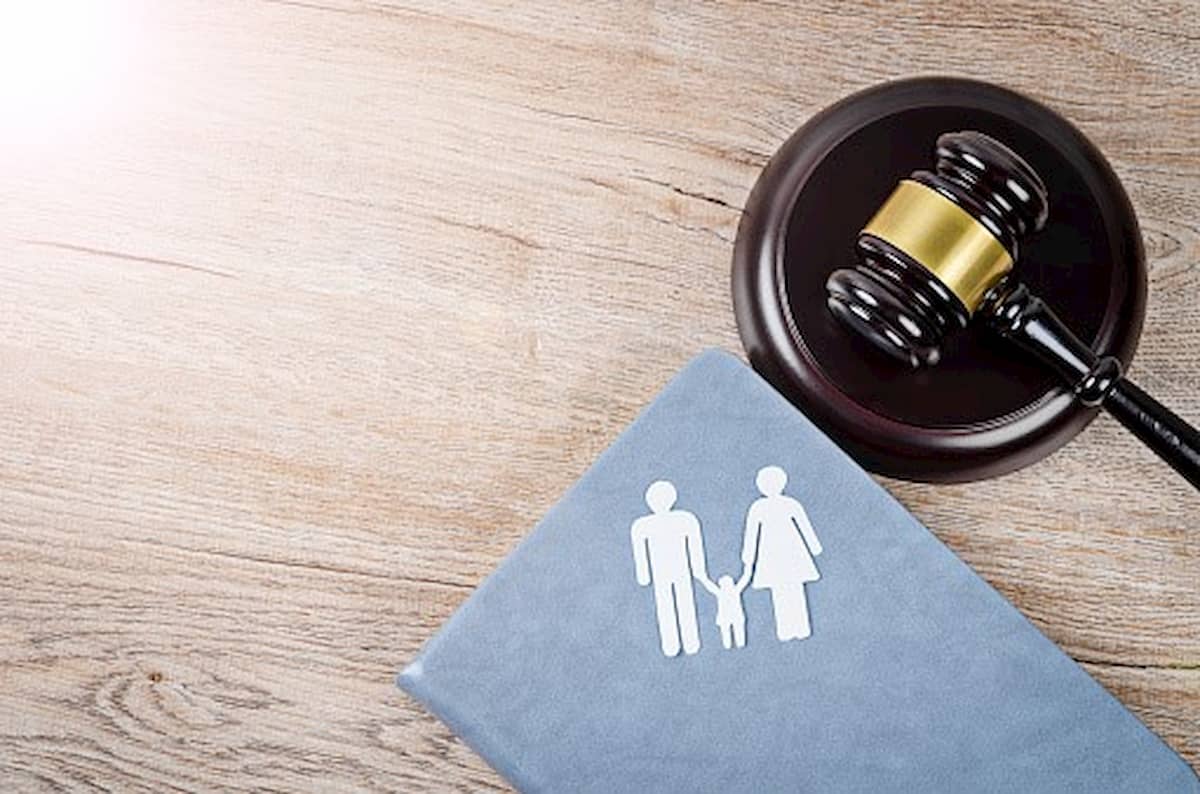 Bullying at School: How to Use the Law, Police, And Support Services to Fight it?

A single bullying incident at school could result in a lifetime of issues with self-esteem. As bad as this sounds, there are worse effects of bullying. Some bullied students don’t make it out of it, and they end up committing suicide.

This is a growing and widespread menace in the education system. Thus, there is an insistence on the need for bullying laws. Stakeholders in education and policymakers in the government are tasked with providing these guidelines. They look for ways to identify instances of harassment, deal with it, and prevent re-occurrence.

A lot has been said about how this can be achieved, with some schools and states establishing clear anti-bullying rules. However, there is still contention on the appropriateness, applicability, and validity of these guidelines.

Theoretical background of the issue is essential here. Going through academic materials that address bullying at schools expands one’s understanding of how it can be addressed. The exploration of this conversation is available on many platforms, and you can access the arguments on the free essay examples database from the perspective of scholars. These essay samples are diverse and come in handy if you need to write a paper on the same topic.

Here are some of the steps we need to take to use the law, police, and support services to fight bullying:

The common assumption is that bullying is something that happens to physically smaller students. This idea is perpetuated by the typical display of bullying in being stuffed in a locker. While this happens, there are many types of bullying.

Student discrimination can be motivated by race, disability, cognitive capability, sexual orientation, self-esteem level, and so much more. Therefore, to ensure that no instance of bullying is overlooked, the law defines it with inclusion for all groups prone to experience it.

Power imbalances and incompetent structures in learning institutions make room for the habit’s persistence. This calls for the involvement of the teacher on all levels of policymaking in defining bullying. Since educators regularly interact with learners, they are more equipped to identify bullying in all forms, including physical, verbal, and social.

There are different levels of bullying in schools, including teacher-learner and learner-learner. This means that all attempts to create an anti-bullying policy should cover all the basis of possible altercations.

This way, offering guidance to teachers, students, and administrators will equip them with the resources to identify bullying instances as they happen and before they do. This is because creating awareness of bullying involves addressing the effects, dangers, and consequences.

Schools have procedures in place to counter and deal with bullying. However, these protocols’ effectiveness is undermined if there is no backing by state and federal laws. Although most states advocate for school districts to develop custom guidelines, some, like New Jersey, are more involved in implementation.

These policies cover investigation, documentation, and review. At times, despite the appropriateness of a rule, schools don’t get to use them since the implementation is expensive. Without financial support, it is impossible to acquire all the necessary resources.

Additionally, with the increased use of technology, it is impossible to use standard policies to deal with cyber bullying. This calls for an all-rounded approach to the issue that factors in digital interactions.

Anti-bullying laws are designed to accord students similar rights to adults. This means that in the same way you will report to the police if someone assaulted you, so should students. Then, there should be actionable consequences for the offender.

You will find that transferring some common instances of bullying to the adult-world makes them criminal offences, yet students don’t get the same advantage. Attempts to reiterate that bullying is illegal have been met with opposition as people question the severity of punishment for such acts.

However, scholars, psychologists, and policymakers have been working to determine how best to establish sternness on the unacceptability of bullying without ostracizing bullies completely. This has led to the exploration of age-appropriate disciplinary actions. For instance, a college student’s punishment type will vary from that which a middle school learner gets. While their actions might be similar, their understanding of it varies.

Attempts to find a general solution led to the creation of zero-tolerance policies. Students who go against the rules are suspended, expelled, or instructed to transfer to a different learning environment. There is a passionate debate on the effectiveness and accuracy of the zero-tolerance policy, with arguments pointing out that it might deter students from reporting.