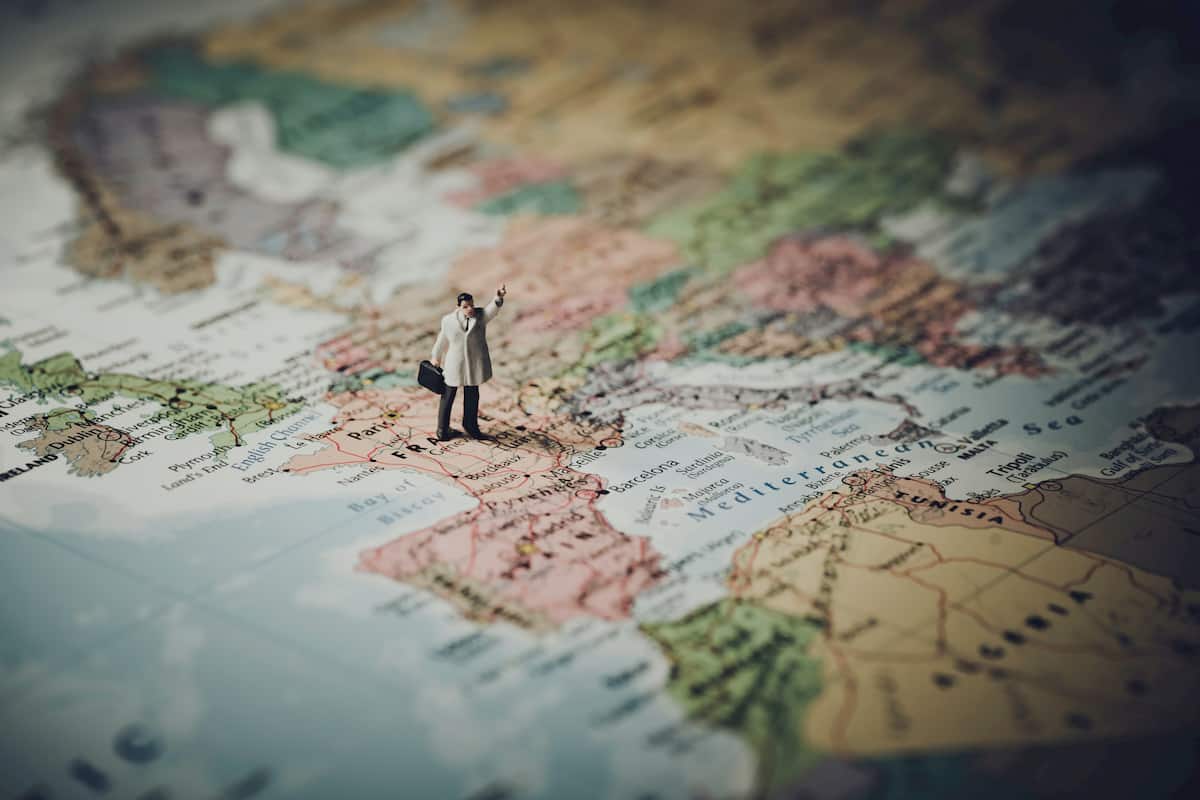 U.S. District Judge Timothy J. Kelly ruled in favor of immigrant groups by declaring the implementation of a 2019 government asylum rule unconstitutional. The rule in question required asylum seekers to apply for asylum in the countries they passed through to reach the U.S. border.

With this decision, asylum seekers face one less barrier for finding refuge in the United States, at least for the time being. Still, this asylum rule may ultimately appear again in a different form if it follows the appropriate procedures.

What is the Third-Country Asylum Rule?

The Third-Country Asylum Rule was a July 2019 revision to immigration policy which added additional standards for asylum seekers at the U.S.-Mexico border. In order to be eligible for asylum, aliens must have applied for asylum in any “third countries” – countries other than the U.S. and their nation of origin – that they traveled through on their way to the U.S. border.

This means that asylum seekers must have formally applied for asylum and exhausted their options in each nation they passed on the way to the border. Central American refugees, for example, would need to apply for asylum in Mexico and any other country they passed through in order to apply for U.S. asylum. Those representing asylum seekers in this case argued the rule violated the Immigration and Nationality Act.

This rule was invoked to reduce the influx of refugees at the border and let the Department of Homeland Security (DHS) better handle its workload. Furthermore, this was meant to dissuade asylum seekers with weak asylum cases and prioritize those at the border with life-threatening situations.

One primary exemption to this rule protects those who meet the definition of “victim of a severe form of trafficking in persons,” which encompasses many different scenarios. A second exemption is granted to asylum seekers who traveled to the border solely through countries that were not involved in the 1951 Refugee Convention, the 1967 Protocol or the United Nations Convention against Torture and Other Cruel, Inhuman, or Degrading Treatment or Punishment.

So, although this rule is meant to reduce the number of asylum seekers, there were still mechanisms in place to allow lawful asylum entry into the United States.

About the Asylum Ruling

U.S. District Judge Kelly, a Trump appointee, argued the policy did not follow the federal Administrative Procedure Act (APA) guidelines, which are meant to provide time for the American public to comment on rule proposals. According to Kelly, this rule violated the law’s “notice-and-comment” requirement and was implemented too promptly.

Kelly did not address legal claims against the policy, like whether the asylum restrictions were unconstitutional or outside of American authority under international agreements.

Lawyers from the Department of Justice (DOJ) argued this rule could bypass the “notice-and-comment” period through the “good cause” exception within the APA. The “good cause” exception is meant to provide government agencies avenues to skip the public comment process if those procedures would be “impracticable, unnecessary, or contrary to the public interest.” This could mean that delaying a new rule could provide irreversible or long-term consequences.

The DOJ lawyers argued that delaying the rule for the “notice-and-comment” period could cause a significant surge in asylum seekers at the border. Judge Kelly rejected this exemption due to insufficient evidence.

Kelly stated the government overly relied on an October 2018 Washington Post article to make key claims. Kelly said there was little outside research to support those claims and that the data brought into the courtroom did not directly support the main DOJ argument. As such, none of the facts met the criteria to bypass the regular APA procedures.

Kelly also noted the article lacks the proper data to suggest asylum seekers came at higher rates, rather only more asylum seekers had adolescents with them. As such, the migration patterns fail to document any surge in asylum seekers during an intermission in the policy.

The government, however, did provide a reasonable defense for a “foreign affairs” exemption to the traditional rulemaking process. Judge Kelly said that argument “presents a closer call” than the other claims, but still was not enough to establish a precedent in the circuit. As such, the government was required to follow the APA guidelines for rule implementation.

The most notable “win” for asylum seekers is that the government must still meet a standard criteria for bypassing the APA’s “notice-and-comment” period. In order to successfully do so, the government must have substantial evidence and diverse sources to suggest dire implications in delaying rule proposals.

Likewise, this decision was not made on partisan lines. Judge Timothy J. Kelly was appointed to the U.S. District Court by President Trump in 2017. About a year prior to this decision, Judge Kelly ruled against a temporary restraining order to this asylum restriction. This decision affirms the District Courts have standards that supersede partisan boundaries.

Furthermore, this is a good sign for asylum seekers and immigrant non-profit organizations who were lobbying for this outcome. In the near future, this means that asylum seekers at U.S. borders have fewer steps to take when trying to find protection. For many asylum seekers who may not know about the regulations, this saves valuable time and effort for when they reach the border.

“Right now, this District Court ruling is a win for asylum seekers,” said attorney Mario Godoy of Godoy Law Office. “This makes achieving asylum easier and makes the whole immigration process more immigrant-friendly. With this decision, the Court affirms the government must continue to meet a standard of evidence to bypass existing rulemaking procedures.”

On the one hand, this ruling stabilizes the asylum-seeking process and restricts the government’s ability to modify it at a moment’s notice. For immigration lawyers like Mario Godoy, this means asylum-seeking clients have fewer restrictions in their claims process.

On the other hand, this ruling does not prevent this asylum issue from coming up again. Judge Kelly’s decision addresses the government’s circumvention of the traditional rulemaking process, rather than any barriers to the asylum process. As such, this does not indicate an outright win for asylum seekers.

Moving forward, expect similar issues to resurface and be challenged at different levels of the U.S. Court system.