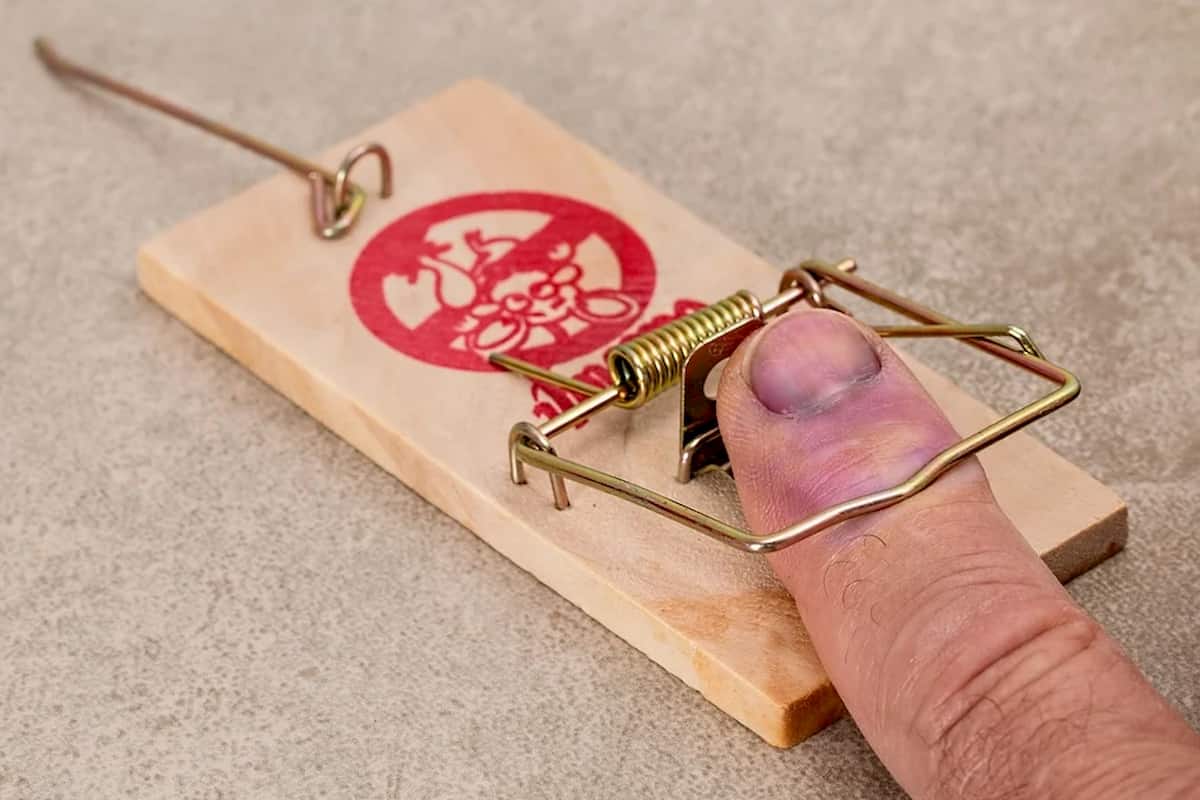 Booby Traps And The Law: To What Extent Can You Defend Your Property?

You might have seen several videos online of people setting up glitter booby traps to scare away package thieves or of people who set up traps in their home to scare burglars away. While these booby traps depicted in the videos are harmless, the danger lies in the wrong impressions they give their viewers. Viewers may be wrongfully justified and emboldened to follow suit. All it really takes is for one person to take things to the extreme and someone could get hurt.

If you keep your home secure, you should be able to keep intruders out. Things like Verisure Smart Alarms and other home security systems can protect your home and its inhabitants so that you hopefully won’t have to deal with someone trespassing into your home. However, some people don’t take home security that seriously and, sometimes, intruders do get inside. Some people might have the idea that when someone trespasses into their home, they gain the right to do anything to the intruder. While it’s true that a property owner has a right to protect himself and his property, it must be done with reasonable force. There is no need to endanger the life of another unnecessarily, even when it’s meant as a measure to protect property.

The distinction should be made that for deadly force to be necessary, there must be a real and imminent threat to one’s safety and property. This scenario cannot be applicable in a booby-trap related case because the property owner is not in any imminent danger during an attempted theft. Surely it’s unreasonable to main or kill someone for trying to steal your curved TV while you’re at work.

According to Fort Wort Injury Attorneys, booby traps are illegal not just because of the danger they pose to would-be burglars and trespassers, but they are also a real danger to innocent people. It could harm a mailman who merely meant to deliver your mail, or a child who strayed onto your property, or even a lost person who simply tried to enter the wrong house. The danger that booby traps pose to the general public is simply too high, especially since it’s impossible for a booby trap to discriminate between persons that trigger it.

In the real case of Katko v. Briney, 183 N.W.2d 657 (Iowa 1971), the defendant, the Brineys, set-up a shotgun booby trap in their unoccupied home in response to several thefts and burglaries in which their family heirlooms as well as several antiques were stolen. The claimant triggered the shot, which resulted in severe injuries to his leg. Katko was brought to the hospital by his accomplice and was arrested after his life-threatening injuries were treated.

The claimant served time, but the injuries he sustained remained long beyond this, which was the reason for suit. The court ruled that the use of deadly force against intruders in an unoccupied property was not reasonable or justified. While a landowner has rights to defend his property against intruders, he may not set traps against them as the law has always valued human safety above mere property rights.

The use of booby traps are not justifiable for the reasons stated above. If you are harmed because of a booby trap, you might want to get in contact with lawyers to help you receive compensation for your injuries.