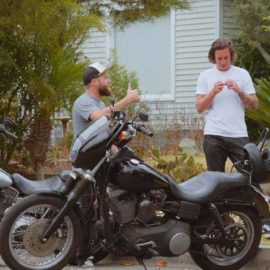 In the state of California, when a person suffers a personal injury, they are legally entitled to file a claim for damages. Generally speaking, there are a number of damages for which you can claim compensation. There are different personal injury cases that allow injured plaintiffs to collect certain types of damages. Types of Personal Read More 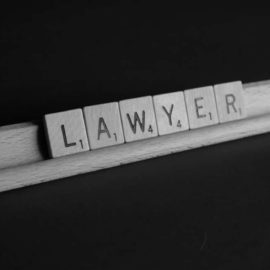 11 months ago Posted in: Business & Employment , Laws No comment

When it comes to hiring a business lawyer, you may just think you need one if your company runs into legal trouble. However, you should actually hire a lawyer much earlier than that. You should have a lawyer on your side right from the planning stages of your operation, even before you start selling a product Read More 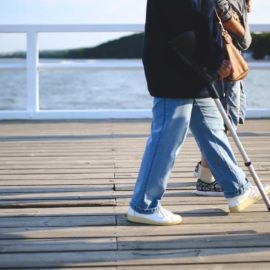 What are the Most Common Personal Injury Claims in the US?

Did you know that of the many reasons to visit an attorney, a personal injury claim is one of the most common? A personal injury can happen to anyone at any time, and the results can be extremely difficult for you to cope with. Explained as an injury that is caused by someone else’s negligence, Read More 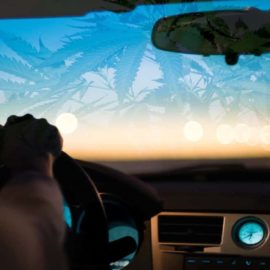 None of us wants to find ourselves in a car accident. Whether as a driver, passenger or pedestrian, car crashes can be terrifying experiences. It is because of the potential severity of these crashes that drivers are required to be licensed and to follow certain rules of the road. One of the most important of Read More 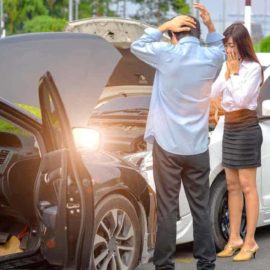 11 months ago Posted in: Car Accident Lawyers No comment

How to Choose a Car Accident Attorney

Finding yourself a victim of a car accident is a frightening time to say the least. Even when the accident isn’t extremely serious, there can still be plenty of damage that you’re left to deal with. Things such as a damaged vehicle, medical bills, and even a loss of income while you take time off Read More 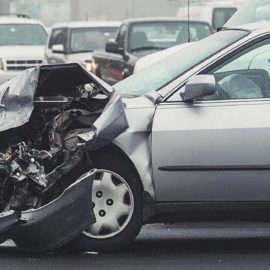 11 months ago Posted in: Car Accident Lawyers No comment

In a Car Accident? Preserve your Right to Compensation

When life throws you a major curveball, especially one that comes out of left field, it can be difficult to think on your toes quickly enough to react with grace and stay levelheaded. And one of the most sudden and, often literally, physically jolting examples is a car accident. If you are involved in some Read More 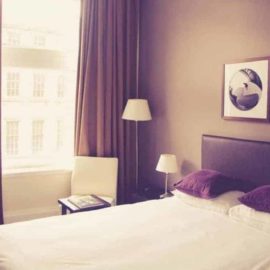 You’re out on vacation and enjoying yourself. Taking in new sights and sounds is fun, although you feel tired at the end of the day. You head back to your hotel room and lay down to rest for a while…only to be awoken later by small bites on your body. Much to your dismay, you Read More 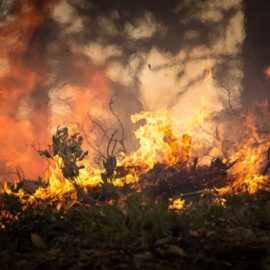 12 months ago Posted in: Laws , Law Firms No comment

How California Lawyers Are Preparing for the Massive PG&E Lawsuit

The Pacific Gas and Electric Company (PG&E) is an American utility-owned utility headquartered in San Francisco. PG&E is under scrutiny for allegedly having caused the October 2017 North Bay Fires and November 2018 Camp Fire. Lawsuits are now advancing to compensate for the people who suffered injuries, property damage and business losses related to the Read More 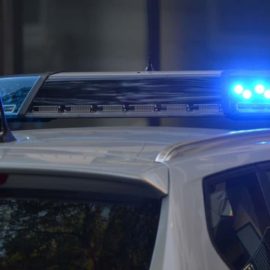 The DWI Charges and Penalties You Can Expect for Drunk Driving

Were you recently arrested for a DWI? You are probably feeling a little embarrassed, and if you spent a night behind bars, you might have experienced an evening you’ll never forget. Unfortunately, self-recognizance and a sleepless night is rarely the only penalty for Driving While Intoxicated. In the months and sometimes years following DWI charges Read More 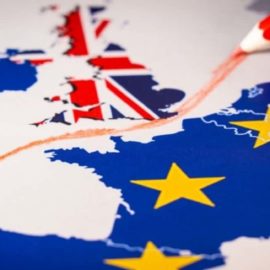 Brexit Is Under Way: What Will It End In?

On June 23, 2016, a UK-wide referendum was held on the country’s membership of the European Union (popularly known as Brexit). About 52% of those who cast their votes supported Great Britain’s withdrawing from the EU, while another 48% were opposed to it. The referendum was advisory, which means that its results should be approved Read More