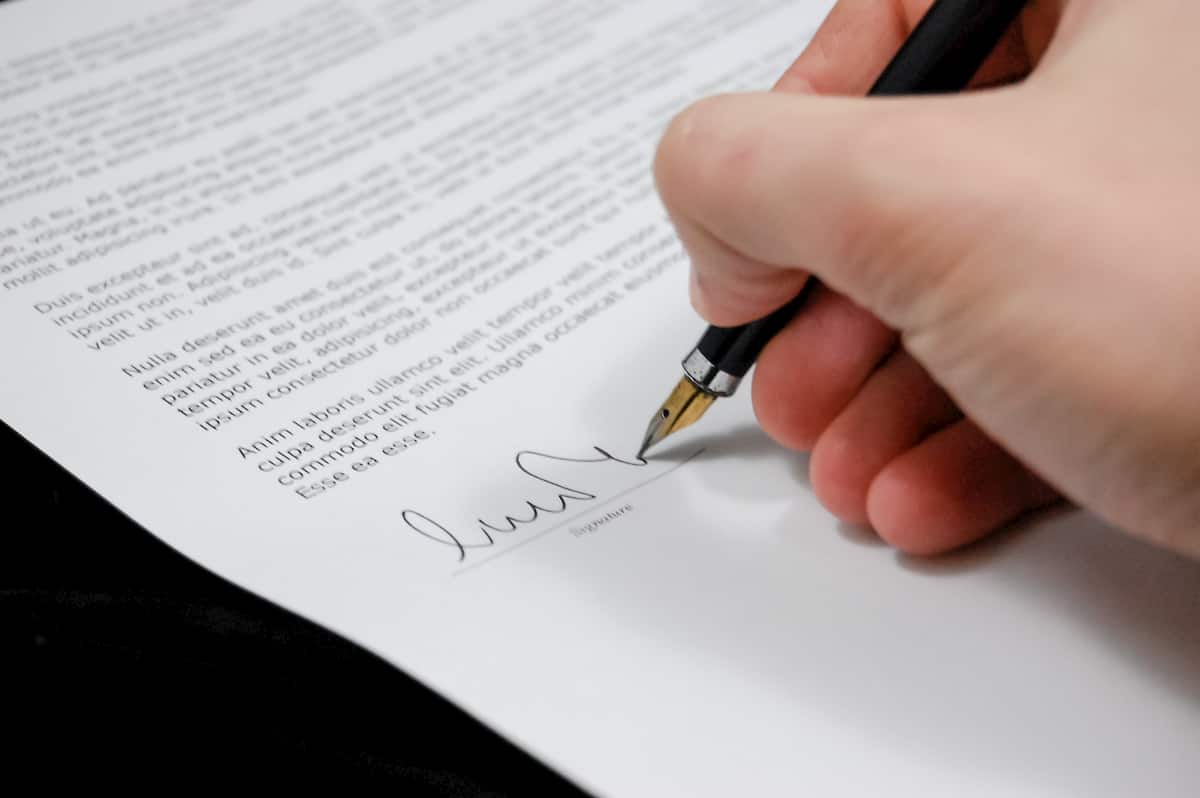 Bizarre Laws in the UK

While the United Kingdom is making many reforms to its laws, such as the legal right for same sex marriages, some archaic and truly bizarre laws still haven’t been adjusted. While some of these untouched laws may make sense, such as murder being illegal, others confuse residents of the countries on a daily basis.

We have collated some of the weirdest and most wonderful laws that still exist in the United Kingdom today, although it is debatable as to whether these would truly be enforced. If you have found yourself in trouble with the law yourself, you might want to speak to firms such as wright hassall for clarification on your next steps – click the link for further details.

If you enjoy giving your carpet or rug a good beating, you best not be doing it out on the streets in London. It’s alright for you to shake a doormat prior to 8am though. While this law was introduced in 1839, it is highly unlikely that you would be arrested and charged if you were to undertake some spring cleaning.

Being Drunk in the Pub

A law from 1872 stipulates that being intoxicated in a licensed premise will come with a fine. In laymen’s terms, this means that if you are found to be drunk in a pub, you could be charged. This law seems truly bizarre as, generally, drinking is the reason that most will venture to the pub in the first place. Judging by most pubs on Friday and Saturday nights, this law is not enforced.

It is important to note that this law differs from the drunk and disorderly laws that are in place today, as they cover all public locations, not just public houses.

Once, many people owned cattle as part of their livelihood. Now, generally, people don’t tend to keep livestock unless they are farmers. In 1867, a law was passed banning the movement of cattle throughout the streets between the hours of 10:00 and 19:00 every day. They also weren’t allowed to sleep by the roads, or make any mess, lest you be heavily fined.

In today’s society, it is unlikely that you will own a cow, let alone walking one through the streets of the city, yet this stipulation has remained part of UK law.

Ultimately, these bizarre laws show just how different life was in the United Kingdom just shy of 200 years ago. Speculating, they could have been left to preserve part of history, or simply have yet to be updated to match the lifestyle of the modern day. Either way, if you are unsure about whether or not something is illegal, even if it does sound as far-fetched as the examples above, it can be a good idea to speak to a lawyer for information, and maybe avoid walking your cows in the meantime!