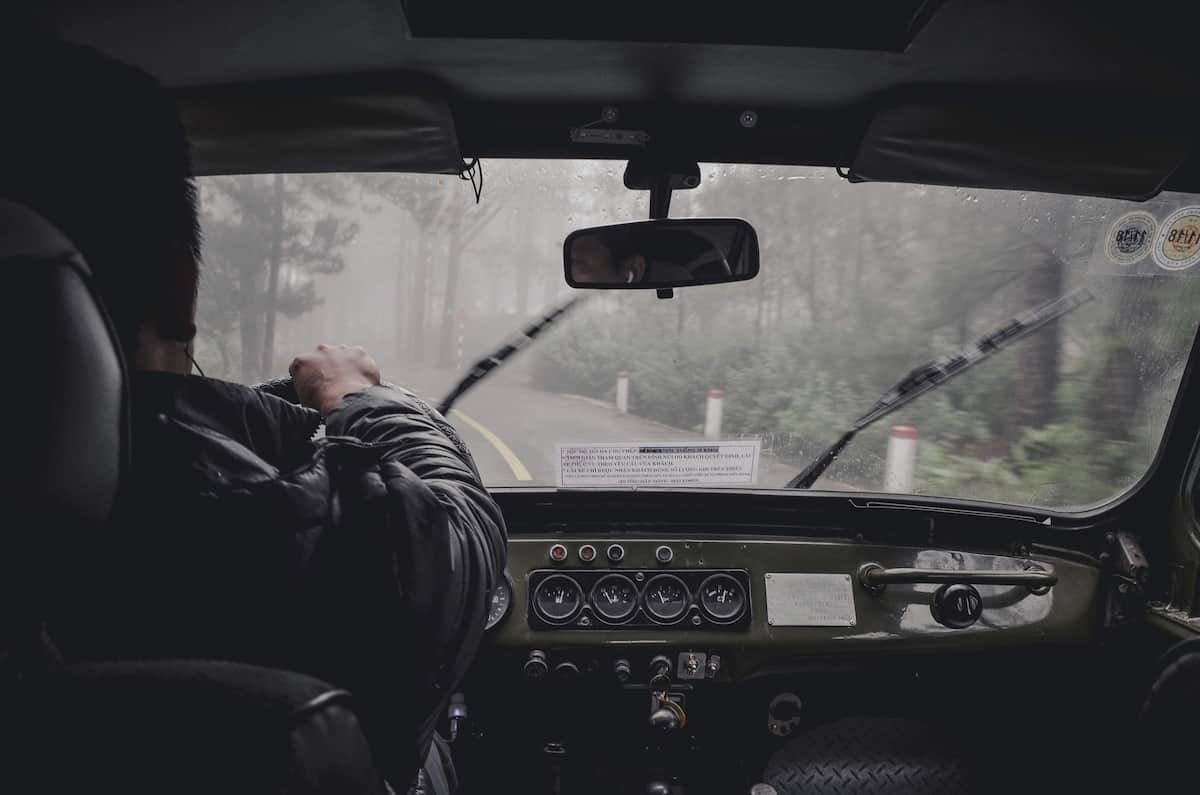 Aggressive driving is a contributing cause of car accidents. According to a study conducted by the American Automobile Association using data collected by the National Highway Traffic Safety Administration (NHTSA), aggressive driving contributed to 56% of fatal crashes from 2003 to 2007. Aggressive driving is marked by speeding, failing to yield, weaving through traffic, not signaling, blocking lanes, tailgating, and excessive horn honking.

Signs Of An Aggressive Driver

Drivers exceed the speed limit when they are rushed or frustrated. According to a 2017 study by NHTSA, speeding was a causal factor in 26% of fatal car accidents, and in 2018 contributed to 9,378 fatalities.

Yielding allows drivers to share the road safely. There is no infinite amount of space on roads, mergers, on- and off-ramps; therefore, formal and informal yield rules allow drivers to share these spaces. For example, drivers should merge with every other car when merging into traffic on a major highway. Aggressive drivers tend to disregard these rules, resulting in car accident injuries because they deviate from the expected norms afforded to other drivers. 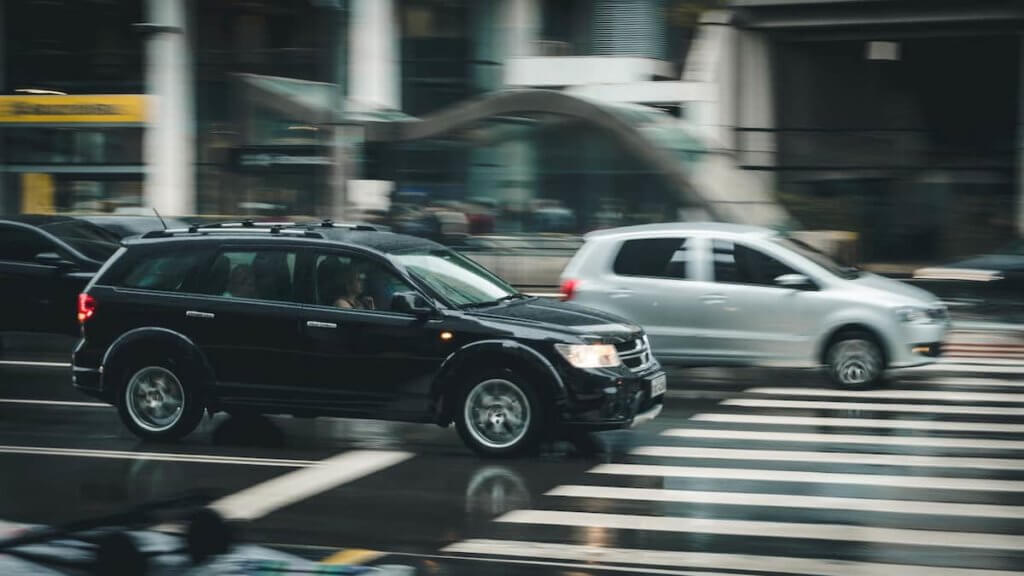 Weaving is another classic example of aggressive driving. On major highways and busy streets, aggressive drivers will rapidly change lanes back and forth in an attempt to reach their destination faster. However, most of the time, weaving yields minimal results and only serves to increase the risk of a car accident.

Signaling indicates to other drivers whether a car is planning to merge or turn left or right. Signaling alerts drivers to anticipate that a car will shift lanes or turn so they can react accordingly. Often, aggressive drivers will not signal because they are in a hurry or to ensure that they can snag a perceived favorable spot in traffic. If an aggressive driver is weaving through traffic, they aren’t likely signaling. 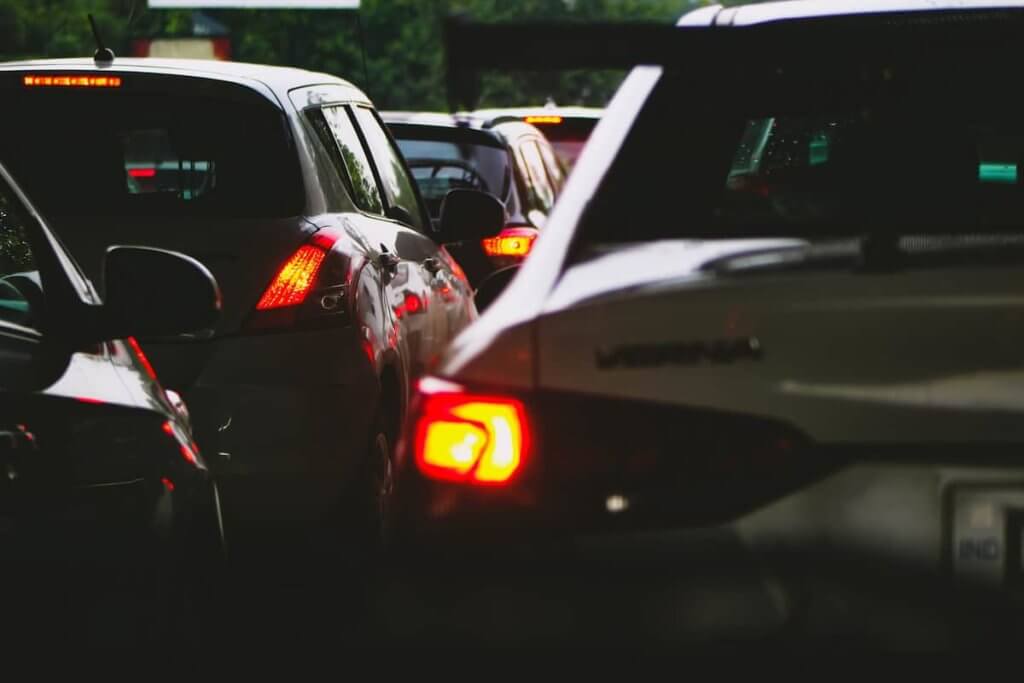 The antithesis of signaling is blocking lanes. Aggressive drivers will speed up or refuse to yield to a merging car to block their access to the lane. Blocking lanes is dangerous because the signaling driver is likely already in the process of merging into the lane. Therefore, blocking turns a routine merger into a potentially deadly accident.

Many drivers are taught in driver education to give at least two car lengths of space between them and the car. The extra space is necessary because a car moving at 35 mph will travel 100 feet in about two seconds. One or two seconds is not a lot of time for a driver to react, which is why drivers are encouraged to give each other plenty of space. Tailgating is when a driver is following very closely to the car in front of them.

Honking is intended to alert drivers to potential dangers – to call attention. Aggressive drivers use honking to express displeasure or impatience, which diminishes the horn’s role. Moreover, aggressive honking could be interpreted as rude by other drivers, resulting in an accident as more drivers become frustrated.