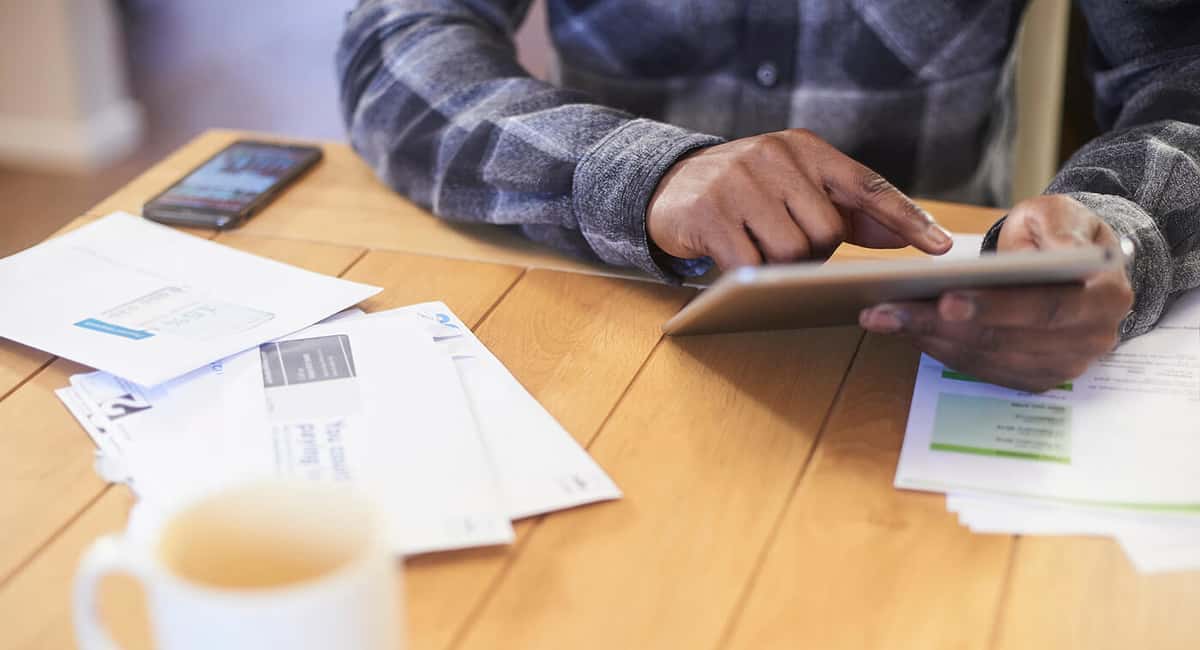 Banks Can Freeze Your Accounts in Bankruptcy

Normally, when someone files for Chapter 7, all of the funds left in their personal accounts can be protected by bankruptcy exemptions. This is a function of bankruptcy protection, which is meant to equitably satisfy creditors without taking the shirt of a debtor’s back. There is just one loophole to this protection: the right of offset.

Many people are under the mistaken impression that once they file bankruptcy, their assets are completely safe from further collection efforts. Bankruptcy protections do include a stay of further collections. This protection has the power of a court order. It can prevent repossession of a vehicle, take a home scheduled for sheriff’s sale off the auction block, or even freeze a divorce proceeding. There is one entity that the stay of collections can’t block: banks.

Under Chapter 5 of the Federal Bankruptcy Code, banks and other lenders have a right of offset–that means they can freeze assets sufficient to satisfy any outstanding debts to that institution by the holder of the account. People who try to file bankruptcy on their own often fall into this trap and lose access to their funds shortly after filing, but no bankruptcy lawyer would allow his client to make this mistake.

There is a simple way to avoid the issue of offset: create a checking account at an institution to which you don’t owe money, and transfer what’s left in your checking account there. As long as this account is included in your bankruptcy estate, there is nothing fraudulent about such a transfer.

Money frozen under the right of offset is unlikely to be unfrozen in any reasonable amount of time. If your bankruptcy was planned poorly, or if you tried to file bankruptcy without the help of an attorney, this can leave you with no access to any of your bank accounts.

Under offset, banks can freeze some or all of your assets in their institution. Most banks will only freeze funds up to the value you owe Some banks will freeze more, and Wells Fargo (formerly Wachovia) has a policy of freezing all assets of a bankrupt customer until the bankruptcy trustee takes control of the funds.

Let’s look at the case of “John Smith”, a middle-aged man filing bankruptcy. John keeps his checking and savings accounts at PNC, with $1,000 between the two.

John also has a personal loan through PNC for $3,000 that he thought would help him pay off his debt; instead, he has fallen behind on that payment too.

When you owe money to a bank at the time your bankruptcy is filed, they can treat the debt as a lien against their client’s checking or savings account. They can apply the frozen money to whatever fines, fees, or debts you owe them. This right is an exception to both your automatic stay and your federal exemptions. Even if John claimed that money in his bankruptcy filing under a wildcard exemption, the bank’s lien has priority; he is unlikely to see that money again.

If PNC asserts their right of offset, they could freeze all of John’s remaining money to protect their interest in his loan.  However, if John had more money in his accounts than he owed to the bank, they would only freeze his funds up to his liability with the bank. Say the situation was reversed; John had $3,000 total at PNC but owed the bank $1,000. They would freeze $1,000, leaving John without 2/3rd of his remaining assets.

To prevent losing money to the right of offset, you should transfer funds out of any bank to which you owe a debt before filing bankruptcy. You should also cancel any direct deposit you have set up, such as work or school reimbursement, or risk losing it to the bank.

By filing bankruptcy, you can cause other people’s accounts to be frozen. This happens when you are an authorized user on another person’s account and owe money to their bank. Even if you have never deposited into that account, banks might freeze any accounts you are authorized on as a precautionary measure. They will wait for the trustee to decide who’s money is who’s and if they are entitled to claim any funds in the account under the right of offset.

If you ever deposited funds into that account, the situation could get even uglier. The bank will likely claim the right of offset and attempt to freeze what you owe from that authorized account. Sorting that kind of situation with your bank and trustee could become a lengthy and expensive process. In the meanwhile, someone who trusted you enough to give you access to their bank account now has no access to their money and might be struggling to pay their mortgage or certain medical bills.

If you bank with Wells Fargo, your accounts will be frozen after filing bankruptcy. It’s a corporate policy. You don’t have to owe a single dime to Wells Fargo. Their official corporate position is that they have a legal duty to protect the assets until a bankruptcy trustee can decide what belongs to who. It’s an unusual reading of the laws, and Wells Fargo is the only American bank to assert a perceived “duty” to freeze the accounts of clients who file for bankruptcy. They call it an administrative freeze.

Citizens bank originally used this tactic in the 1990s as a way to force bankrupt clients to pay as much of their debt to the bank as possible. In a case which eventually landed before the Supreme Court, Citizens Bank argued that the right of offset entitled them to $3,500 from the accounts of a man who had fallen behind on a $5,000 loan. He initially argued that the funds were protected under the rules of the automatic stay; Citizens retorted that they were not collecting the money (yet), just placing it in administrative hold until the bankruptcy concluded and they could claim the right of offset. Thus it was not a collection action, and not prohibited under the law. The Supreme Court agreed.

Wells Fargo uses this reasoning and takes it even further; if the bank can administratively freeze a portion of an account without invoking the right of offset, they can freeze the entire account until the trustee decides who has a right to the funds. At a purely legal level, this does make it easier for bankruptcy trustees and eliminates the possibility of fraud. On a practical level, Wells Fargo is just punishing customers for filing, as the vast majority of people seeking Chapter 7 do not have funds exceeding the federal bankruptcy exemptions.

You now have a decent grasp of how banks can seize your money during a bankruptcy proceeding. Talk to an experienced bankruptcy attorney to devise the best defense against the banks that are holding your savings.