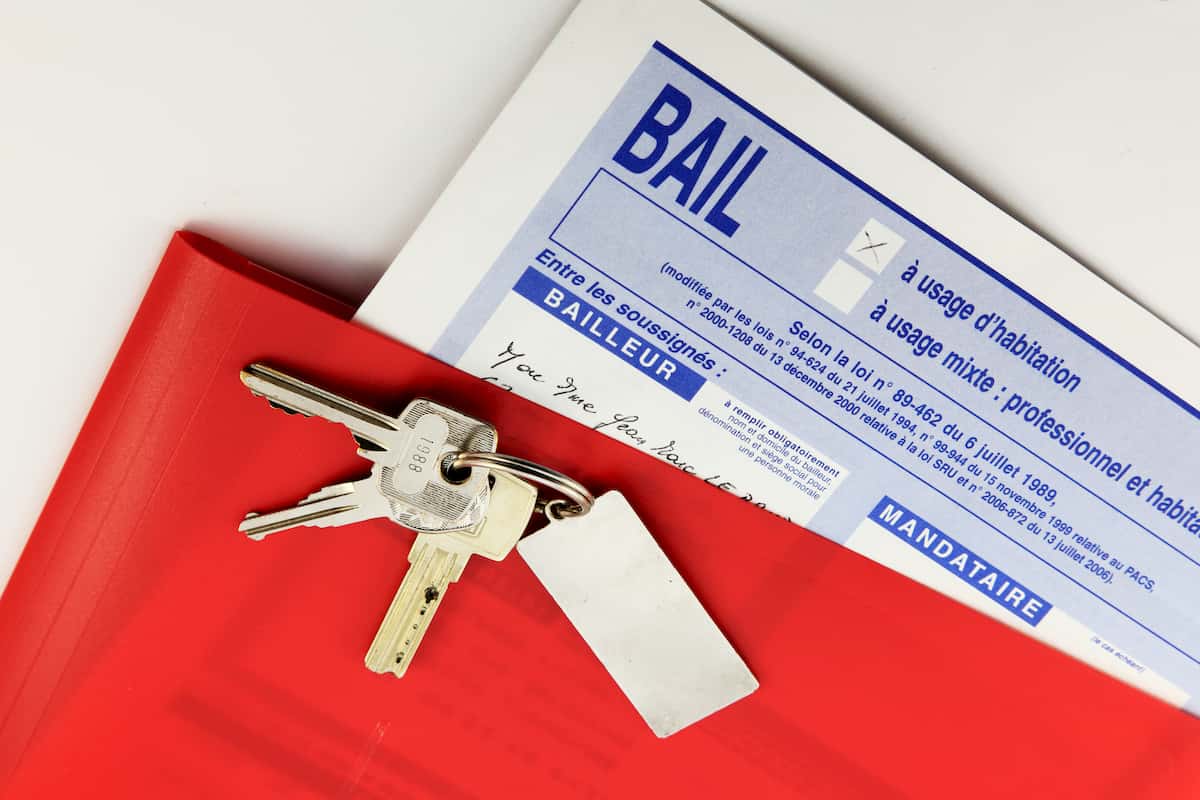 Los Angeles Bail Bonds: What you Need to Know about The Bailing Process

Many people are concerned when someone close to them gets arrested. The immediate questions that arise in their minds are:

Perhaps, someone you know is arrested in Los Angeles, and you want to know more about the bail bonds process? If this is the case this article will walk you through the process of bailing in Los Angeles, along with everything that you need to know about it.

What Happens Right After Someone is Arrested?

After someone is arrested, the police will take the person to a local Los Angeles Police Station. Upon their arrival crucial information about the defendant, such as fingerprints, mugshots, and other personal information, is collected. The process of booking can take anywhere from 2-4 hours, and it depends on their circumstances. No one can visit them during this time, and you can’t post a bail bond either.

Sometimes, the police officer may decide to transfer the defendant to Men’s Central Jail or Twin Towers. If the defendant is a woman, she may be transported to CRDF/Lynwood County Jail. This process may take around 12-16 hours. We recommend that you bail out your loved ones before they’re transferred to make the process easier.

What is The Cost of a Bail Bond?

The cost of bailing is on the high side in Los Angeles, California. The average bail amount is $20,000, and you need to pay 10% of the bail for the release. Here is an article that helps you find the right bail bondsman for your case.

How Much Does a Professional Bail Bondsman Charge?

The professional bail bondsman can charge around 8-10% of the total bail amount. Keep in mind that their fee is non-refundable. You can check out The Bail Boys Bail Bonds Los Angeles to learn more about the hiring process and costs.

Are There Some Other Options Besides Bail Bonds?

Some people may choose to go for cash bail. In this case, the defendant’s family decides to pay the full amount of the bail, which could be around $20,000. The amount is refundable, but it may take a few months to get the money back due to legal hassles.

When can I Expect The Officers to Release The Defendant?

For most people, cash bail isn’t an option. With bail bonds, it only takes around 20 minutes to secure it and you can expect the defendant to get out of jail within 4 hours. The contract for the bail bondsmen usually lasts for a year. If your case doesn’t end within a year, you need to pay a renewal premium.

There are cases where you may need to provide collateral. It gives assurance you won’t  skip town. If you do, the agent has the right to sell your guarantee. Usually, you don’t need collateral for a bail less than $100,000. 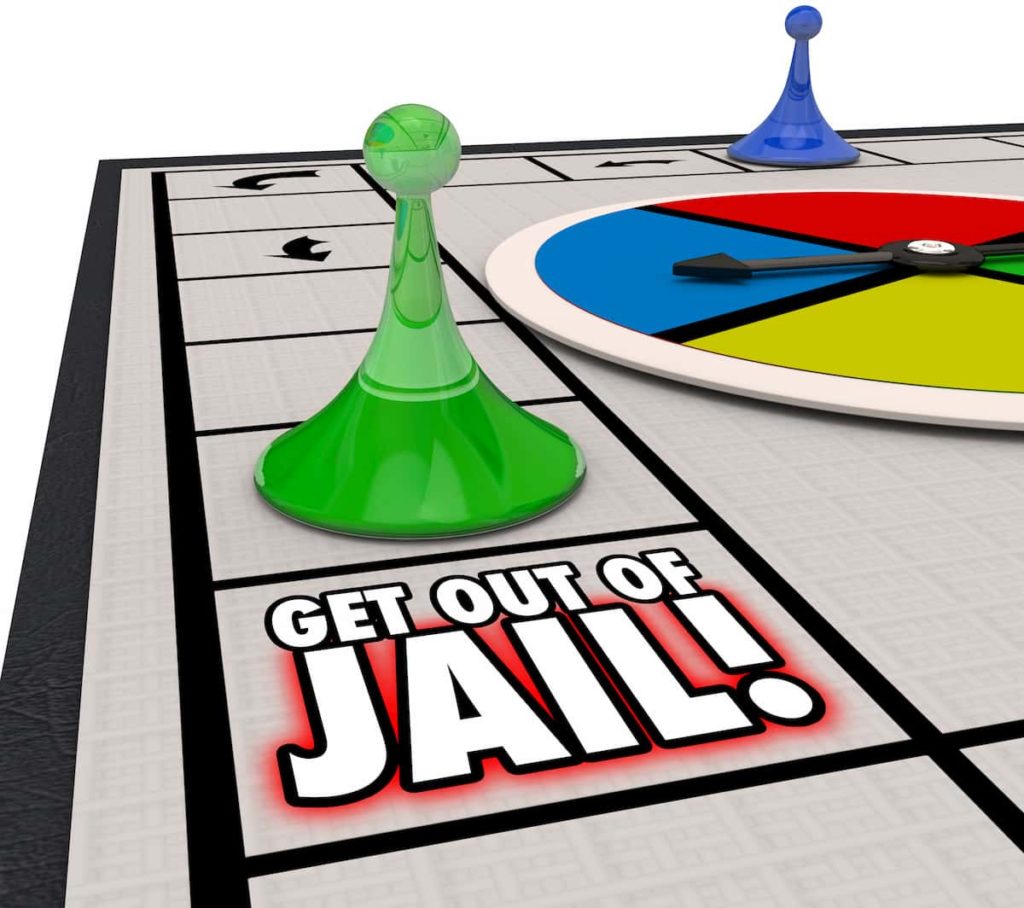 Accountability as a Cosigner

You’re a cosigner if you secure a bond via an agent for a defendant. Being a cosigner means you ensure the agent the defendant will appear in court when called. If a defendant fails to appear in a court, the bondsman will reach out to the defendant first to pay the fee. In case they can’t reach the defendant, you’ll be responsible for paying the price and the premium.

Consequences of Not Appearing in a Court

The consequences of not appearing in court means the bondsman will come out for you for reimbursement. In the case of cash bail, the court will seize your money. On top of that, the court will issue the arrest warrant.

What Happens After The Result of The Case is Out?

The court will release your bail after the case is resolved. In the case of a result not being in your favor, your bail will be considered for fulfilling the penalty.

The law of the land isn’t perfect. There are times when police may arrest someone you love without much evidence of the crime. So, it’s essential to hold on to the case to ensure justice is restored. In case you want to know more about bail, you can refer to this article.

Regardless of the result, you should try your best to comfort your arrested loved ones. The bail bond is the most recommended way for most people to get them out of prison while the result of the case is on hold. Together with your support and the bail bond’s efforts, you can expect your loved one to be out of the jail soon.