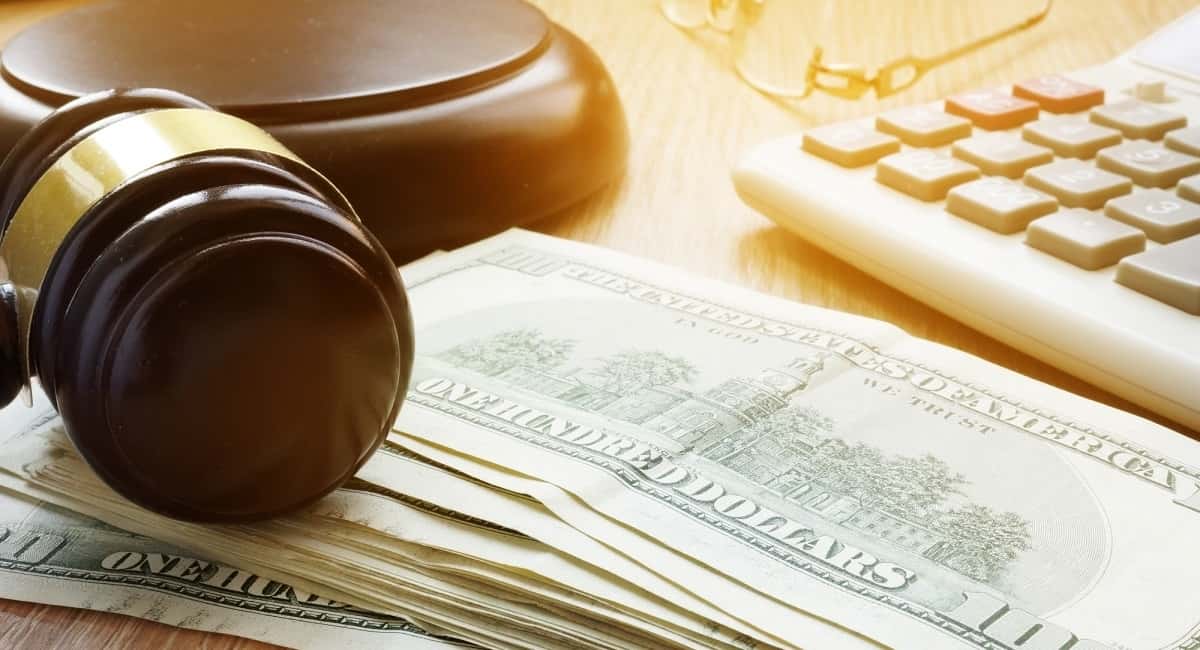 In the Spring of 2019, New York passed new legislation, restricting cash bail for most nonviolent crimes, thereby joining the ranks of New Jersey, Arizona, and California, which have had similar reforms regarding bail. This new legislation will take effect in January 2020.

Given its occasionally questionable consequences, the idea of bail reform has been the center of debate and controversy for a really long time. As with most legal debates, both sides have their merits. However, the underlying reason for these reforms is the injustice faced by innocent individuals who faced prison time because they couldn’t afford bail.

So, how does bail work now?

While bail laws vary by jurisdiction, there are a few common elements that are worth looking into.

After arrest, in order to ensure that you attend your subsequent hearings, you have the option of paying a specified monetary deposit, in exchange for your freedom during the interim. Bail is simply the “collateral” against you appearing in court.

The principle behind it is to ensure that an innocent person does not spend unnecessary amounts of time in jail, while simultaneously ensuring that the guilty do not abscond their trials.

How Does Bail Work?

The sum of money that is asked of you might be pre-determined against certain standard offenses in a bail schedule. However, in some cases, a judge will decide the bail at the preliminary hearing. If you are unable to afford this initial amount, you can plea to the judge to reduce the bail at a special bail hearing.

Alternatively, at the first hearing or the arraignment.

While bail allows the release of the defendants, they are also subject to certain conditions that they are required to comply with. Violation of these conditions leads to re-arrest and revocation of the bail.

Once the defendant attends all hearings, they will be entitled to a full refund of their bail money. 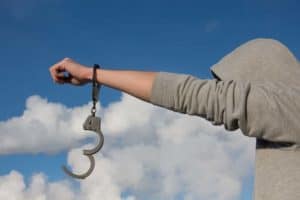 Payments are usually made upfront, in cash or through a cheque. This might be easier for some than others, thereby giving rise to one of the major reasons behind the quest for bail reform — poverty.

A poor, defendant may have to endure prison time simply because they cannot afford bail. In stark contrast, Harvey Weinstein was set to bail of 1 million, that he paid immediately through check.

A bond generally costs 10% of the bail charges. Here, a bondsman acts as a sponsor to the defendant, no matter what the outcome of the case is. However, the 10% (or respective fee), will not be refundable to the defendant.

This practice of commercial bail bonds is exclusive to the U.S.A and the Philipines. However, the states of Kentucky, Oregon, Wisconsin, and Illinois have banned the practice of bail bonds through a bondsman. Instead, they require 10% to be paid directly to the court.

Depending on the amount in question, or the crime, the bond seller may also ask the defendant for some collateral against the bond. In case of improper conduct, the bondsman may be suspended off their license.

These bonds are not allowed in every state. These bonds require the defendants to pledge tangible property that has meets at least the minimum value of the set bail.

What is Own Recognizance (O.R)?

Under certain circumstances, the judge might be convinced to allow the defendant to be released on their own recognizance. This means, release on signing a document promising to attend their hearings in court.

Of course, this is not a habitual practice and is left to the judge’s discretion. However, this is usually seen in cases where the accused appears to have family within the community, strong societal ties, or has no prior criminal record.

Exploring the Concept of ‘Risk Assessment’

Risk assessment recently replaced California’s state laws on bail, allowing for a more flexible system. Risk assessment allows judges the discretion of determining whether or not a defendant should be set bail.

The judge is expected to take into account factors like a criminal record, the severity of the crime, the probable threats to public welfare and other important elements. This concept has been the subject of controversy and has been criticized for encouraging discrimination and racism.

Bail Jumping: When You Don’t Attend Your Hearing After Release

The act of “bail jumping” or not attending a hearing after release on bail is usually an offense of its own. In some states, it is only an offense when the associated charges are of a felony. If a person is charged with bail jumping, they may have to forfeit their bond and incur additional penalties against this offense.

For example, if the accused simply did not receive notice of the date of the hearing, they might be exempted.

We can ask ourselves, how does bail work to promote fairness in the legal system? Is it obsolete in some scenarios or all of them?

The good news is, laws are subject to amendments. The ever-shifting nature of perspectives explores our need for bail reforms and similar changes within the legal system. And with the inevitable evolution of the justice system will come the evolution of legislations.