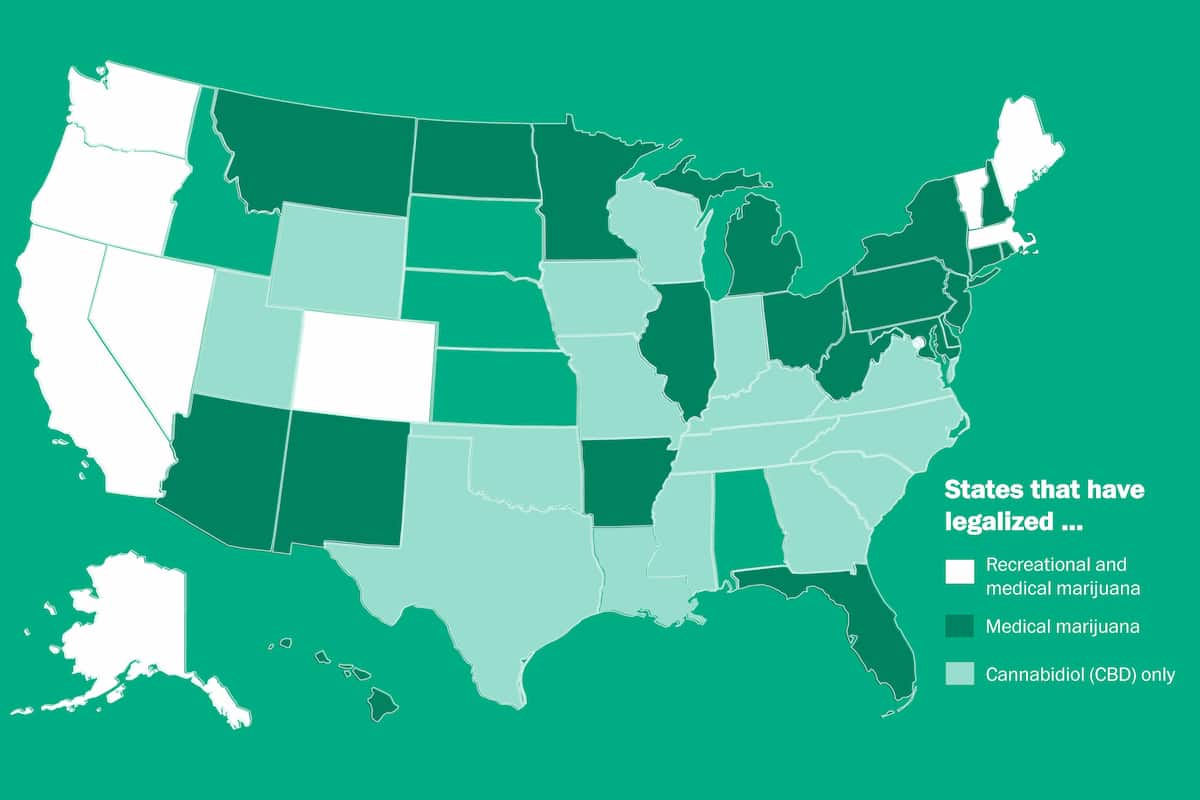 Federal And State CBD Laws In The US: A Little Backstory And The Current Status

The December 2018 farm bill removed hemp from the Controlled Substances Act, which made hemp-derived cannabis legal in the US. Ever since then, there has been a substantial rise in the number of pharmaceutical companies interested in the development of treatment methods and medicines derived from CBD Hemp Flower.

Technically, hemp and marijuana are both cannabis, but the difference which makes hemp legal is the percentage of CBD in it. Hemp is believed to have less than 0.3%THC(the main psychoactive compound in cannabis), and that’s what qualifies it as legal, but not entirely.

If you live in the US or are planning to visit the country, it is essential for you to know the Federal and state CBD laws in the US. In this article, we will discuss the same so you don’t fall into a trap later on. 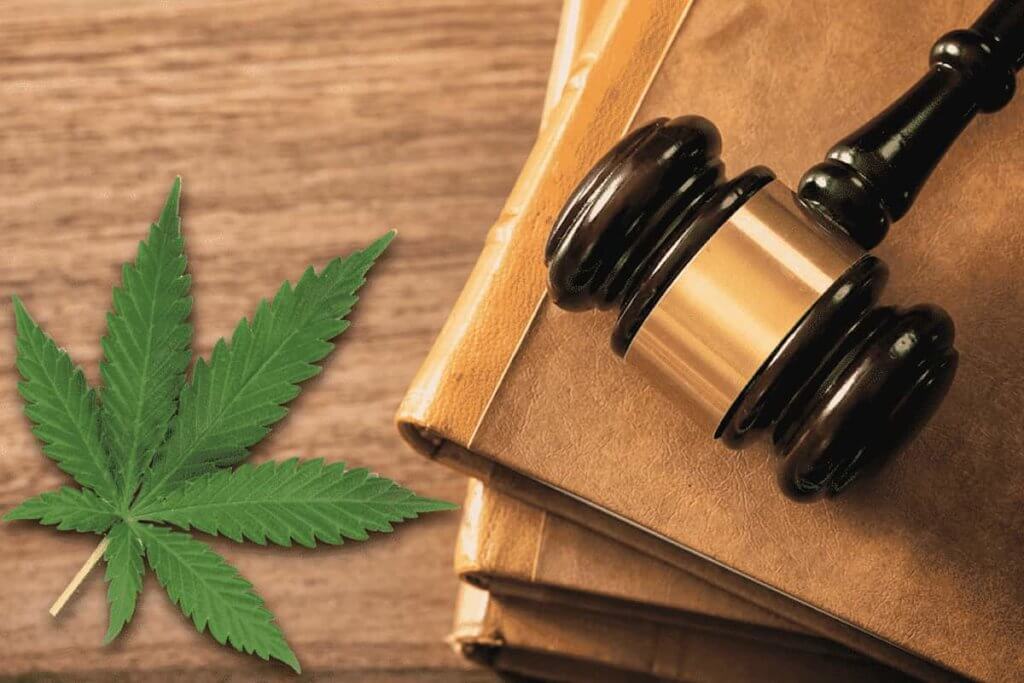 Cannabis was classified as a Schedule I drug in the Controlled Substances Act 1970. This category was the same as that for heroin. However, since hemp showed little to no indication of psychoactive substances like THC, a few states took up the banner in the 1990s. The period between the 1990s until 2014, saw several states enacting legislation for CBD Hemp Flower production. However, being under federal scrutiny, industrial-level production wasn’t realized until in 2014, Congress passed the Farm Bill. This bill defined hemp as Cannabis Sativa containing 0.3% or less THC and allowed the state agriculture departments and institutions to cultivate it for agricultural or academic research purposes.

Thus, the Farm Bill of 2014, extended the jurisdiction of CBD hemp flower production from the DEA alone to the USDA and the FDA as well.  The period between 2014 and 2018 recorded remarkably better sales from hemp products and revenue amounting to $700M annually.

Finally, in December of 2018, Donald Trump signed the 2018 Farm Bill into law, thus making Hemp legal across the US. 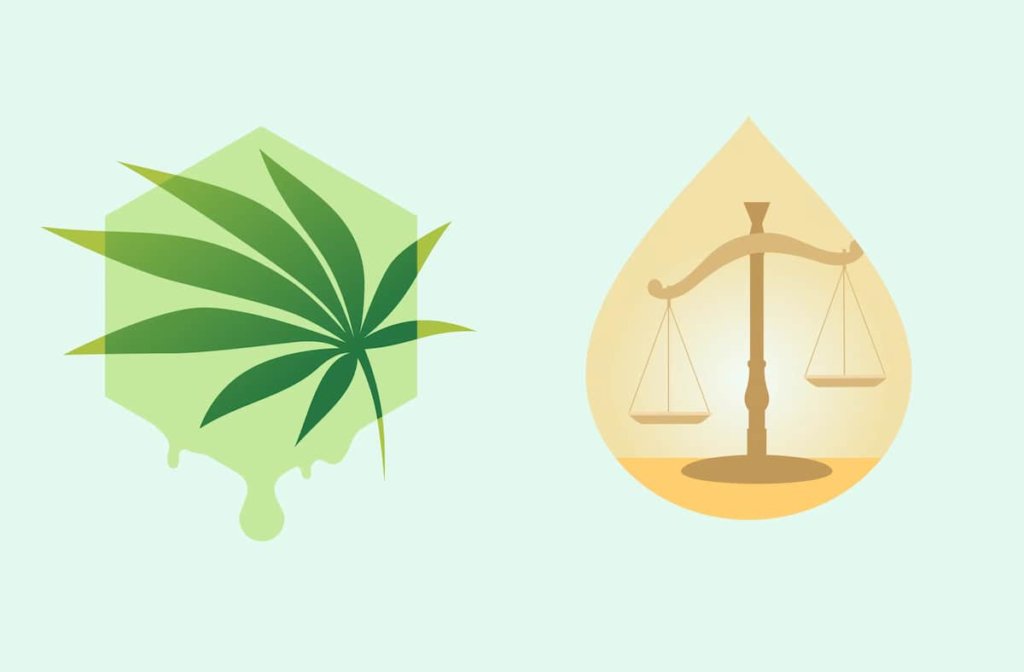 The current federal laws in force are much clearer, owing to clear definitions in the Farm Bill. You can grow hemp independently, extract CBD, and store it as long as you are not breaching the state regulations and using it for a purpose other than what it is intended for.

This is all due to hemp and hemp-derived products being removed from the definition of marijuana in the CSA. For now, FDA officials are looking after creating and enforcing federal regulations for the use of CBD. 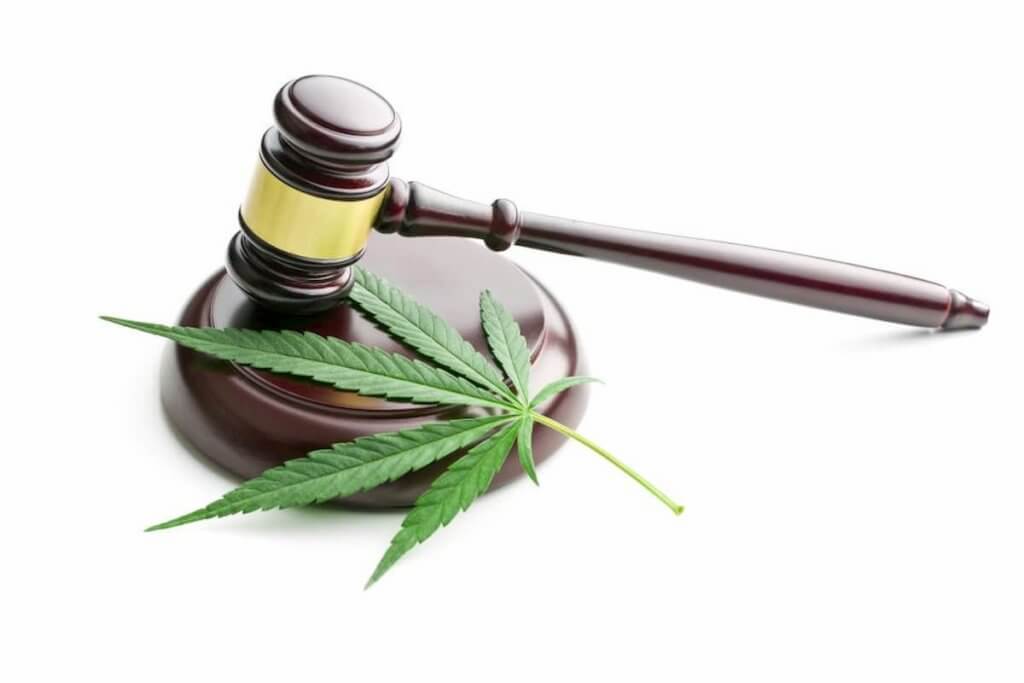 Although the farm bill of 2018 allows for industrial level hemp production, it also gives the states the authority to oversee it. This means the state jurisdiction can restrict hemp and CBD-based products’ production if they want. At present, three states have restricted the legal status of CBD products. These are Nebraska, Idaho, and South Dakota.

Laws in other states can vary depending on its use and what it is sourced from. If you are a resident of the capital city Washington, D.C., Wyoming, Vermont, Oregon, Nevada, Michigan, Massachusetts, Maine, Illinois, Colorado, California, or Alaska, you will find CBD federally legal regardless of the fact where it is sourced from.

Below is a table showing the legal status of CBD in all the 50 states of the US.

From a simple CBD Hemp Flower to drugs, supplements, and personal care products, CBD is dominating the international market. However, with stringent regulations and worldwide legislations in force, it won’t be an exaggeration to say that CBD will have a tough time making its way through widespread success.