Avoiding the Legal Risks of Telemedicine

In today’s world, telemedicine has become a more realistic option for many who are seeking better access to medical care. It is a convenient way of getting a diagnosis, and it is much more affordable than other medical alternatives. However, there have been several issues when it comes to the legality of telemedicine because some states require doctors to see patients physically to be able to provide a prescription.

Telemedicine is basically seeing patients through a virtual platform. These patients can be from nearby or far away, even other states. For a variety of reasons, these patients may have decided telemedicine is a good alternative to going to a hospital or clinic. However, in the USA, some doctors may only be a licensed physician in their own state. If a doctor transfers from one state to another, they must comply with that state’s requirements which may involve additional certifications. If a doctor is treating patients in multiple states through telemedicine, it is best to have a license in multiple states.

Doing this allowed under the Interstate Medical Licensure Compact. It will enable qualified physicians to practice in different states. The goal of this is to increase access to quality doctors especially, around the rural areas. So far, 29 out of 50 states in the USA are part of this agreement.

Together with new techniques of telemedicine, this allows physicians to realize the goal of IMLC further and reach more people without any legal consequences. However, several doctors have noted that keeping up with the license requirements of multiple states can be challenging.

Be Aware of State Rules for Telemedicine

If you plan to practice telemedicine in a state that is not included in IMLC, this may involve several rigorous requirements for you to be able to practice legally. Each state has its own complex requirements. Getting a license in all the states can be a real challenge.

“Some states have restrictions on asynchronous visits. Find out if the state you want to practice in has any such restrictions. Telemedicine integration in some states is becoming more prevalent as they are starting to allow remote patient monitoring. In 2017, a total of 22 states, including Washington DC, recognized this. There are 29 US states which now allow asynchronous telemedicine services.”say Dr.Sebastian,co-founder of Doctorspring, a leading telemedicine platform.

Aside from that, patients will be happy to know that in 28 states, they can enjoy the same insurance coverage as in-person care, with Medicare covering telemedicine in more locations. 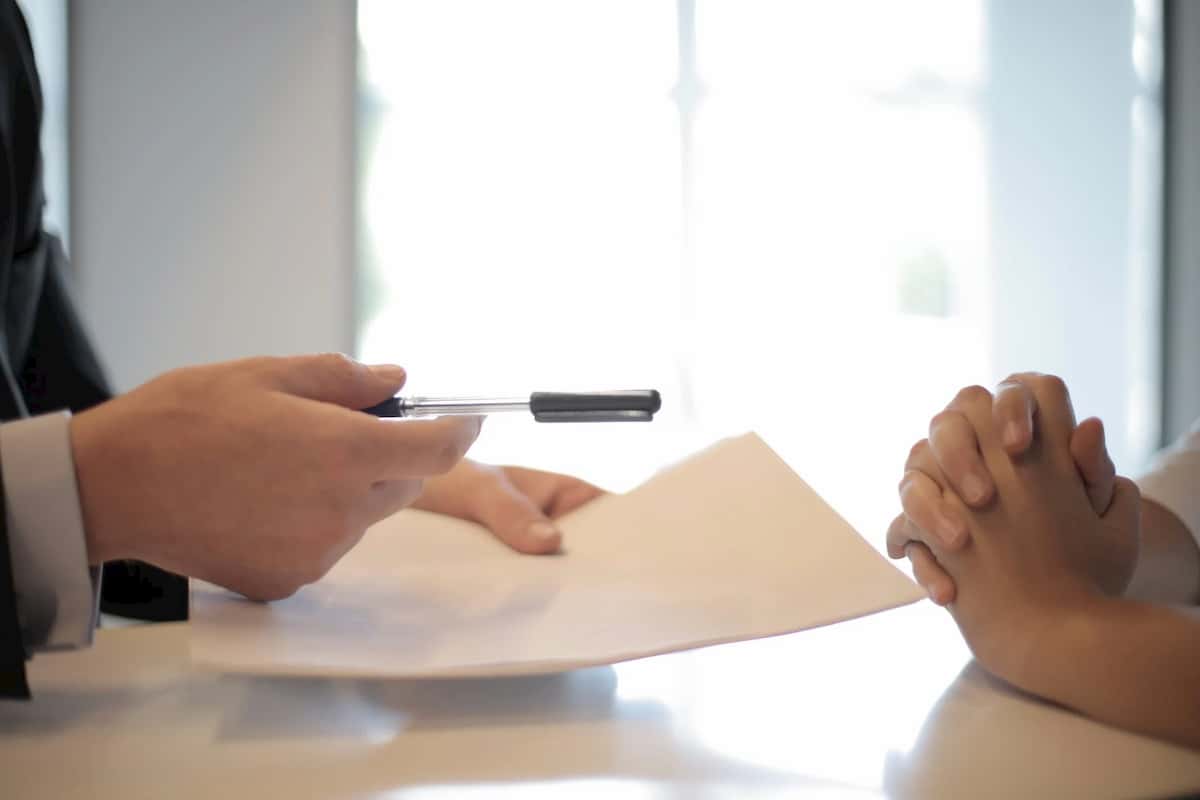 HIPAA stands for the Health Insurance Portability and Accountability Act. In that Act, it requires strict data protection. One of the biggest fears with the use of telemedicine is the lack of privacy. Critics have noticed that it is an avenue where essential information about an individual’s condition might easily be leaked to the public.

This is why telemedicine practitioners need to ensure that they are in a location where outsiders cannot hear their conversation. They must also make sure that the technology they use protects data that they receive against threats such as hacking. As often as possible, the information must be encrypted.

However, current video sharing platforms such as Skype and Facetime are not equipped with that. That is why a lot of legislation is pushing for telecare to have a specific platform that is fully encrypted. This will help the physician adhere to HIPAA compliance and avoid information leakage.

Furthermore, the 3rd parties involved in telemedicine are required to observe HIPPA rules as well. Failure to do so could result in legal actions as this could be considered as a breach of data privacy laws.

Technology has significantly changed the way people live today. This is why it is no surprise that it is slowly taking over the field of medicine. However, since telemedicine is very different from conventional practices, physicians must have adequate training specific to telemedicine.

Training should involve an introduction to the proper use and limitations of telemedicine. This will allow physicians to have a clearer idea of its workflow and capabilities. Physicians will also need to know consent forms are required. They will also learn important questions to ask, such as where  their patient is located so they can follow the necessary rules for that area.

The training is essential in protecting physicians against legal actions. Remember, ignorance of the law does not acquit anyone, so before engaging in telemedicine, gain the appropriate knowledge.

Additionally, telemedicine training includes seminars that explain the rules and regulations of professional medical conduct in the context of telehealth. This helps physicians determine if they need to acquire a license from other states or if they prefer only accepting telemedicine patients who are in the same state as they are. Doing this will also help more physicians to engage in telemedicine, making it more accessible to the public.

Telemedicine has a lot of benefits that underprivileged or distant communities can enjoy. It has been a viable answer to the gap between people and medical care. However, because it is new, the laws have not fully adjusted to it yet. As mentioned above, the effort of states to integrate and create policies governing it is evident. As time goes on, the legal guidelines for telemedicine will become more transparent and more accessible to a greater number of physicians.